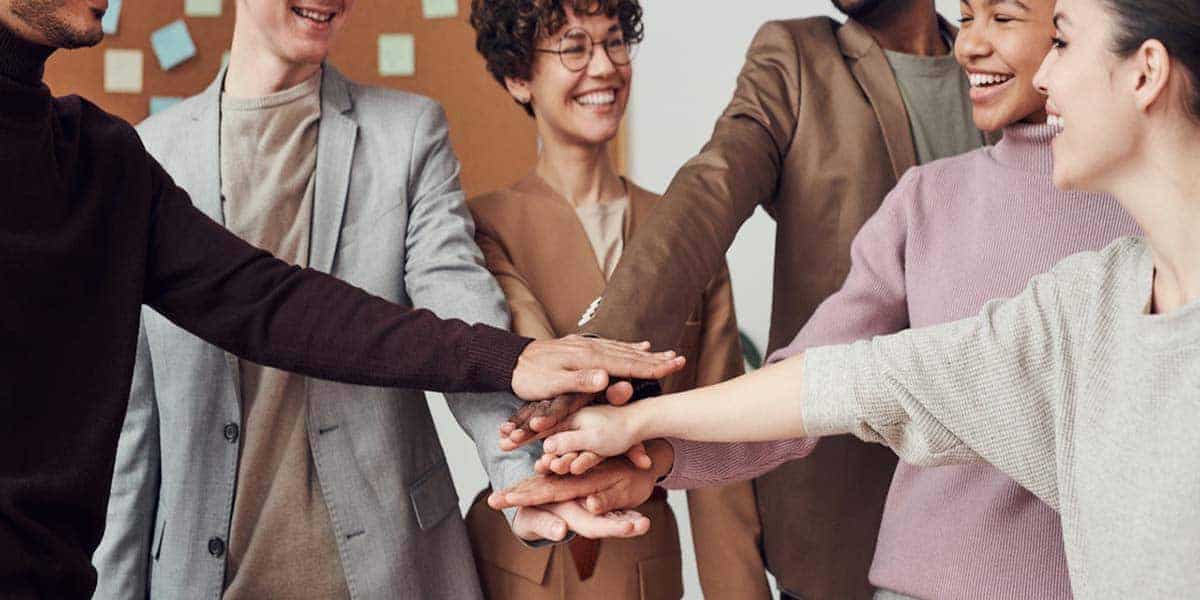 Collectivism is a socio-political ideology. It emphasizes and prioritizes the objectives of a community over the singular needs of individuals. In a system that adopts collectivism, goals, and objectives target the overall good of the group or community. Thus, there is the mandate that all individuals work towards the collective goal.

There have been many arguments in society about the effectiveness of collectivism in the nation. It is this debate that prompts us to analyze the pros and cons of collectivism critically. This issue has been an essential topic for discussion between various ideologists. Here, we are going to address the concept of collectivism, depicting its roots and stating the different effects it has had on society.

Continue reading for more information on the topic!

Collectivism is a system whereby a group of individuals or a society agrees to subject themselves to the required processes, in a bid to achieve a common objective for the mutual gain of the nation. They sacrifice their desires and ambition, if needs be, to see that that the desired vision comes to pass.

A Brief History Of Collectivism

History has it that Ferdinand Tonnies was the pioneer of collectivism. He was a German Psychologist who gave the first model comparing individualism and collectivism.

Although, many argue that Jean Jacques Rousseau was the first man to have introduced the concept when he stated that man could only find the true meaning of life when he submits under an authority to fulfill a community’s goal.

In 1930, Max Weber also drew up a comparison between individualism and collectivism based on religion. He also stated that Protestants practiced individualism more than the Catholics.

In 1941 Redfield further expounded on the ideology of collectivism, in respect to the folk-urban society. Subsequently, in 1980, the Dutch psychologist Hofstede rose up and also compared collectivism and individualism from a cross-cultural perspective.

Collectivism was a significant system of government practiced in the Soviet Union. It stimulated individuals to be able to sacrifice their desires and even their lives, for the benefit of the nation.

We found out that in almost every discussion about collectivism, individualism is in the picture. It is because one is the direct opposite of the other. Thus, it brings us to, what exactly is individualism, and how does it differ from collectivism?

While in collectivism, any decision made has to be for the mutual benefit of the group. The higher emphasis placed on the corporate need of the group or nation over the individuals.

One similarity between these two ideologies is that they both permit their members to have peace of mind because they are safe, with the rules and regulations put in place to sustain the necessities of life one endeavors to get.

Comparisons Between Individualism And Collectivism

In the aspect of economic and social relations, collectivists usually have a difficult time relating to an outsider because their ideologies and beliefs limit them to a particular thinking pattern. Collectivists find it hard accepting or even considering other people’s ideas.

On the other hand, individualists usually have excellent public relations skills because they are much more open to external ideologies to see if it can benefit them.

In America, individualism is the dominant ideology practiced in schools. Here, they shape students with the thinking pattern that academic success is a result of your efforts. Thus, individualists find it very hard to work with others.

In collectivism, society tends to give equal wages, especially to people that undertake the same tasks, which, in turn, promotes equality. Here, people, regardless of their age, sex, religion, or ethnicity, receive the same reward.

However, in individualism, the public may not bother itself with the wellbeing of an individual. Where the individual makes a poor decision that he suffers from, he suffers alone. Although this factor has led to the discouragement of many people, it still was able to produce many successes.

There are many forms of collectivism practiced throughout the world. However, we are going to discuss briefly the major three. They are socialism, communism, and fascism.

It is a form of government whereby the government or group of individuals regulates the distribution of goods and services and the operation of businesses. Socialism has been a great source of revenue for many nations because the government gets to decide on how to deploy resources and make decisions based on the interest of its citizens.

It is a form of collectivism where the government owns all land, properties, and natural resources. In this system, the government has the power to dictate who to empower with the resources of the nation. They usually do this based on the needs and abilities of each individual. Communism has a central economy that makes it easy for the nation to carry out projects and regulate revenue flow.

One major advantage of collectivism is the system is stable due to the strong bond between members of the society. Collectivists are of the ideology “if you touch one of them, you have touched the whole group.”

A collectivist setting encourages peace by all members because there are fewer arguments since all its members are working hand in hand to achieve a common objective. Collectivists are quick to say no to anything that would hinder their common interest.

It is easy to get help from the group because your problem becomes everybody’s problem. Since everyone is working together for the benefit of society, society tends to hold itself responsible for the welfare of its members

There is higher productivity in the economy of the nation because everyone deploys his or her resources in the same direction. It is easier to start and complete projects and commence the innovation of infrastructures. There is a popular saying that “two heads are better than one,” we can say that the statement is true concerning collectivism.

When practicing collectivism, one has to sacrifice his or her desires or wants. He does it for the sake of his or her nation. It, in turn, teaches individuals how to be selfless and people-minded. Collectivists do not make decisions if it leads to the detriment of their brothers. Thus, trust and harmony are what sustain a collectivist society.

One of the disadvantages collectivism has on an individual is that; it leads to one’s inability to achieve his goal and initiatives. It is because your idea will not stand if it does not meet the needs of the body in the interest of mutual benefits

Collectivists tend to live their lives based on a set of particular ideologies, and any attempt to infuse a new ideology becomes difficult. It often takes a lot of time before this can happen.

In cases where an individual made a mistake or made a wrong decision, the result of that decision directly affects everybody. The whole group suffers regardless of if you were a party to it

The society is developing at a fast rate. New and profitable ideologies are beginning to find expression on the scene. However, one major disadvantage of collectivism is that there is hardly any change, as studies show that collectivists are afraid of adopting new beliefs.

People who do not deserve anything or may not be putting in so much effort into the work may end up getting the same income as you. In this kind of situation, it can encourage laziness and inefficiency in the life of an individual.

Although collectivism seems to be the best approach to livelihood in a state as the emphasis is more on the wellbeing of the state than on individuals, the ideology still has its negative sides. Thus, in trying to figure out what system to adopt, a good understanding of the pros and cons of collectivism will help the society to know what works best for them.

How To Effectively Manage A Remote Team Can Dreams Tell The Future?
Is Suffocation Painful?