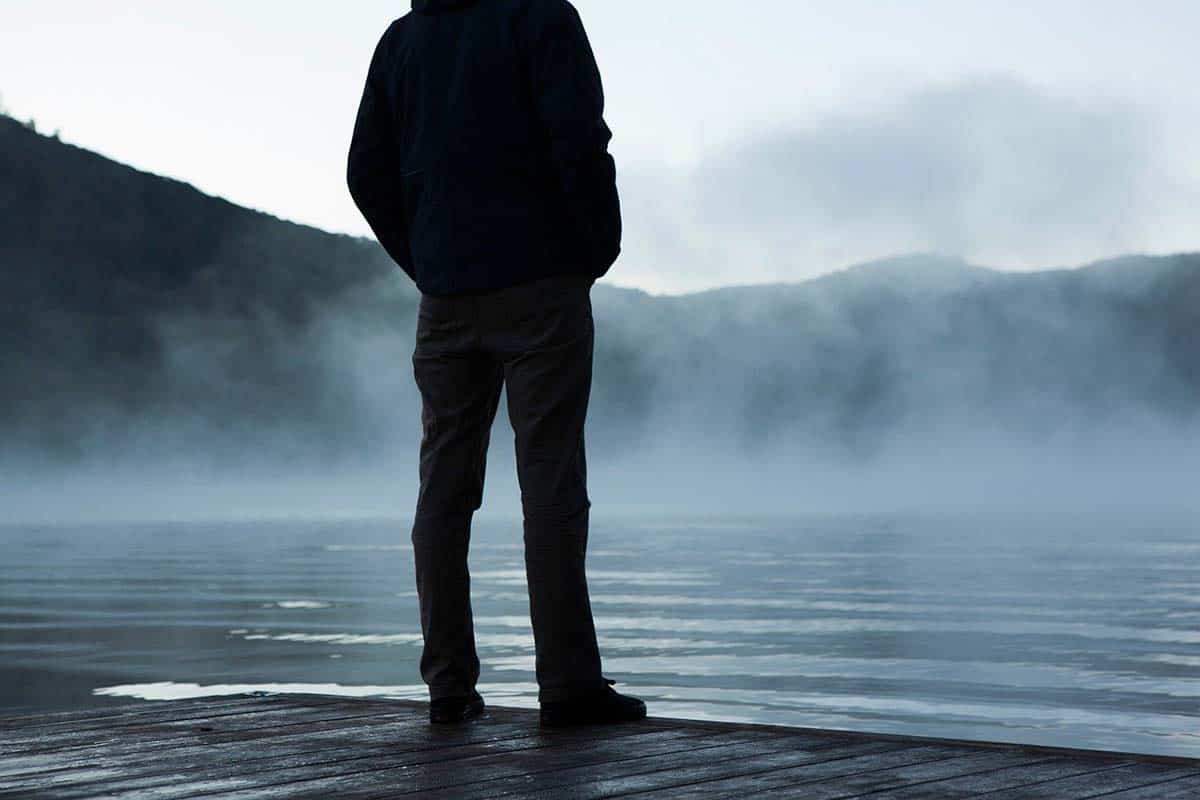 The concept of individualism is a principle that centers on the belief that each person is responsible for his welfare. It emphasizes our freedom as individuals to go about our affairs as we deem fit. Thus, individualist views recognize the worth of every individual.

Now, why is individualism important?

In society today, we have not fully understood the need to attach much importance to the individual life. It brings us to the question, why is individualism important? Individualists believe that each person should be able to take decisions and actions independently. Individualism is essential for the personal development of each individual, which in turn leads to economic benefits for society. Continue reading to understand more about the concept of individualism.

What Does Individualism Entail?

All around us, there are spheres of authority always dictating what we should do, how we should act, and what we ought not to do. Asides the formal structure like the laws and constituted authorities, there are also informal powers dictating our actions, lifestyles, speech, thought patterns etc. Thus, much of our individualistic tendencies do not develop as we have to conform to societal expectations of us.

According to the concept of individualism, each person is essential, and society should reflect this value for each individual in its systems and activities. It has linked the increase in individualistic values to the rise in socio-economic development and advancement.

Individualism has the idea of private ownership of property as one of its core features. Proponents believe that individuals should have complete ownership and control over their properties without any form of governmental interference or restrictions. Individuals should be able to acquire properties for their private use and derive the profits from the usage of their property without giving away to the government and others. They can control their properties, take decisions and actions that are in their best interest at all times.

Self-reliance is one of the features of an individualistic culture. It expects people to take responsibility for their welfare. Dependence on others is not encouraged because the proponents of this principle perceive it to be demeaning. Nobody has to throw their weights on others as everybody is self-sufficient to take care of themselves.

Freedom refers to the ability to make decisions and actions without any form of interference. Freedom comes with the dynamics to change your choices and activities at any time. It is because if you are free to do a thing, you should also be free to reverse it or do something else.

The ideals of individualism and freedom are related. As a result of this, it is quite easy to mistake one for the other. However, it is essential to note that individualism connotes the responsibility of an individual to think and act as he desires, freedom, on the other hand, implies a situation where there are no constraints.

In the same vein, both individualism and collectivism have different purposes and seeks to reach diverse ends. Individuality, for instance, aims to promote self-reliance and independence of individuals. Collectivism, on the other hand, aims to promote the interdependence of people within society. It also seeks to ensure conformity with formal and informal structures in society.

It also promotes the dependence of the people on established structures. These structures are to serve and take care of the people. In a collectivist society, you are responsible for the welfare of others and can receive punishments for the wrongdoings of another.

How Is Individualism Good For Society?

We can only imagine the level of growth and advancement that a society that is individualistic in its approach to problem-solving will bring about. One does not have to wait for the next person, but would instead fix the problem on their own. It raises active people who are strong enough to tackle everyday challenges with sheer grit and determination.

In an individualist society, the measure of your reward depends on your contribution. In that sense, everybody is treated fairly in all operations of the society.

How Does Individualism Affect Society Negatively?

Individualism has adverse effects on our interpersonal relationships with one another. In an individualistic culture, there are tendencies to be an individualist. Thus, this promotes a culture of adverse competition between persons.

Another problem that could result in an individualist society is the prevalence of poor mental health. When there is a strong emphasis on independence and interdependence is discouraged, people cannot rely on each other during the low moments, thus, causing more cases of mental illness and depression in the society.

In a society where people are highly independent and do not see the need to depend on others, the effect would be that people will have fewer friends and personal relationships. It won’t be very easy to sustain friendships, relationships and marriages with an individualist mindset. It is because everyone will be hell-bent on their interest and willing to jeopardize that of another in that regard. The achievement of their personal goals and objectives will be more important than socializing or the interest of the next person.

Apart from the adverse effects that individualism has on the individual, it also affects the nation as a whole. The psychological wellbeing of the citizens of a country affects the overall output of the country.

There is also the tendency to be biased towards any group activity and avoid group activities intended for the collective interest of the people living together in a society.

Although, the individualist culture promotes the tendency to think, act and do as an individual pleases. There are limits to the exercise of this ability. In society, the practice of individualistic tendencies still exists within the confines of institutional frameworks.

Also, people have to give up some of their rights to their elected leaders to represent them, and when these elected leaders exercise these powers, they are to live by the decisions they make.

The need for individuals to find expression in their relationships with others within family circles, at work, in religious settings, organizations and residential areas also places limitations to the application of individualism. The world is in a way that the collective participation of people in the society must exist. As a result, while individualist cultures are in place in specific communities, they exist within some established frameworks.

Individualism is a concept that applies to all spheres of human endeavors. It applies in smaller family circles, workplace, organizational structures and the society at large. It is also applicable in politics, economic matters, religion, philosophy etc.

It is its applicability in all spheres that brought about the question, why is individualism important? Individualism by fixing its focus on individuals brings about the development of individuals as well as promoting and protecting individual interest within the society. However, it also has negative impacts on society.

How Brain Fog Could Be Affecting Your Life

Does Life Get Better? Is Student An Occupation?
Does Medical Cover Ambulance?