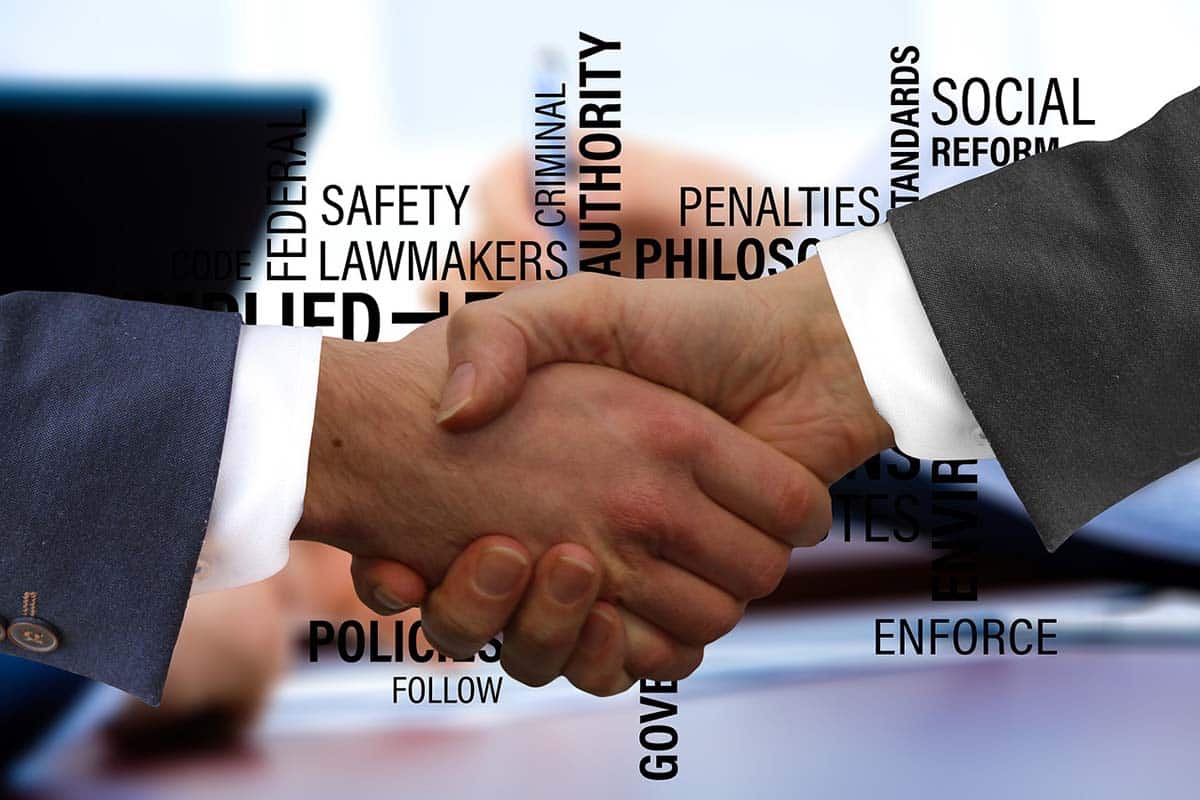 Federalism is the separation of power that exists between the states and the federal government. In America, the subject of federalism is one that comes up quite often. This is as a result of the constitution. The tenth amendment is in the constitution and it empowers the state government with any power that is not given to the federal government. There is always a conflict when dealing with the supremacy clause that is in the sixth article.

The clause got interpreted to imply that federal law exceeds state laws. So why is federalism important? We will take a look at some of the reasons why this system is much debated. The American constitution is such that it gives powers to the federal government far beyond the states. The constitution appears to be more concerned about what the states cannot do. Federalism is a system that separates governmental powers into state and federal governments.

Why is federalism important?

Federalism derives its importance based on politics. For instance, liberals believe that the Federal government ought to handle things more often than not. The conservatives think that the State Governments should be more involved in such matters. This implies that whenever liberals desire to do something such as education or healthcare, there would be a conflict. Federalism is also considered very important because it is often chosen for the wrong reasons. The major reason in this regard is for the protection of the centers where the wealth gets concentrated. This is as a result of the tendency to impede tyranny even though the problem does not end there. Federalism is also believed to impede democracy and obstruct populism also. This obstructive feature makes it be of great benefit to the rich minority and the oligarchs as well.

Federalism can get used in such a manner that it can lead to the destruction of democracy. It is important to note that the two systems may not get used because true democracy may only function within a unitary system of government. One other challenge with this system is that there is an absence of an accepted definition of what the word federalism implies.

Was Federalism In America Always The Way It Is Now?

The federalism practiced by America back then is quite different from what is currently obtainable. By default, the state governments were quite influential in their sphere while the same was the case with the federal government. The reach of power of each one was well defined and preserved. The reason for this is that there was some measure of apprehension about the possibility of a too strong central government. This made them view the federal government as a threat to their progress. This is the main reason why a limited federal government got created in the American constitution.

What Is The State Of Federalism Now?

There is a change in the way federalism is now practiced these days. The change has seen the state governments becoming servants to the federal governments. Also, the senate unlike before is no longer elected by the state representatives but by the people. This meant the removal of the most potent means of state sovereignty and autonomy. Also, because the federal has enlarged its coffers using income tax, it has been able to negotiate powers from states in exchange for federal funding. Also, the constant invasion of the state by the federal has made people accept the fact that the federal is superior to the states.

This has lead to a situation where the states have only succeeded in becoming not more than the administrative arms of the government.

What Are The Merits And Demerits Of Federalism?

In the system of federalism practiced in America, there are several merits and demerits associated with it. Here is a breakdown of what makes federalism in America:

The first merit of federalism is that it acts as a protection against tyranny. This system is such that ensures a spread of the powers among the three arms which all act as checks and balances to one another. This makes it the ideal system to check the excesses of people who may have dictatorial tendencies. The reason why American society does not accommodate tyrannical governments is that we run a system that does not give them the right breeding ground.

It also has the benefit of diffusing power in that the form of federalism which we practice here ensures that power gets divided into three different branches. This makes sure that all the power is not focused on a single individual. This prevents a situation where excess power gets into the head of whoever may be in power.

Also, federalism as a system ensures that there is efficiency in running the government. When some of the power gets shared among the different levels of government, it gives the states some room to resolve some of their challenges. One drawback of having a national solution to certain issues is that when implemented, they could be more effective in some states than others.

Federalism is one system that allows for increased citizens’ participation. The reason for this is that when power gets shared in levels, the citizens can influence policies, people who govern them and the likes. Also, federalism makes the management of conflicts quite easier. This is because of the flexibility in creating policies by states. This also means that people with different ideologies and approaches to issues can live in different areas. They can also come up with unique solutions. More often than not, such solutions may not be agreeable with people in other places.

Furthermore, there is the possibility of increased responsiveness of the state governments to the needs of the people. This is because the closer a government is to the people, the quicker and more effective its response would be to their unique needs. Also, the states would always be better disposed to responding to the needs of the people than the federal would be. Added to this is the fact that legal and policy innovations get encouraged in this system of government. The reason for this is that federalism allows different sets of policies per time. When doing this, the one found to be effective gets adopted in other states.

What Are The Demerits Of Federalism?

There are several reasons some people argue against federalism as the ideal system. We believed that it had a history of segregation and protection of slavery. This is because while slavery persisted, it could not get tackled on a federal level. Federalism is also perceived to breed inequality among the states that make up the country. For instance, under this system, funding for certain things like education would not be the same on a statewide basis. This means that some states would have to spend more.

There is also this belief that under federalism, states will seek to compete against themselves. They do this in the sense that they will seek ways to reduce certain benefits. This is usually done to encourage its residents to move to neighboring states. This thus causes a reduction in operational costs. Furthermore, some states may go as far as blocking Nationalist policies.

What Is The Supremacy Clause?

The supremacy clause is one of the most vital components of federalism. This is the part of the U.S. Constitution that states that federal laws and constitution are the highest laws of the land. The motivation for this clause stems from the fact that the creators saw the weakness that existed in the articles of confederation. They didn’t want a repeat of the situation where the states were stronger than the federal governments. This clause is in Article 6 section 2 which defines the powers the federal government has and the one it doesn’t. In a case where there is a conflict between the state and federal laws, the supremacy clause rises to invalidate the state law. This clause also ensures that the states cannot interfere with or control federal issues.

We have been able to establish that federalism comes with unique benefits. These benefits include the distribution of power, protection from all forms of tyranny. It also comes with increased citizen’s participation and effectiveness. We have also seen that it has some disadvantages. These include inequality among states, protection of segregation and slavery. There is also the obstruction of national policies by states. One thing established with this piece is that the merits of federalism far outweigh the perceived demerits. The Economist Vs Wall Street Journal: What Are The Differences?
What Is A Consumer Finance Company?