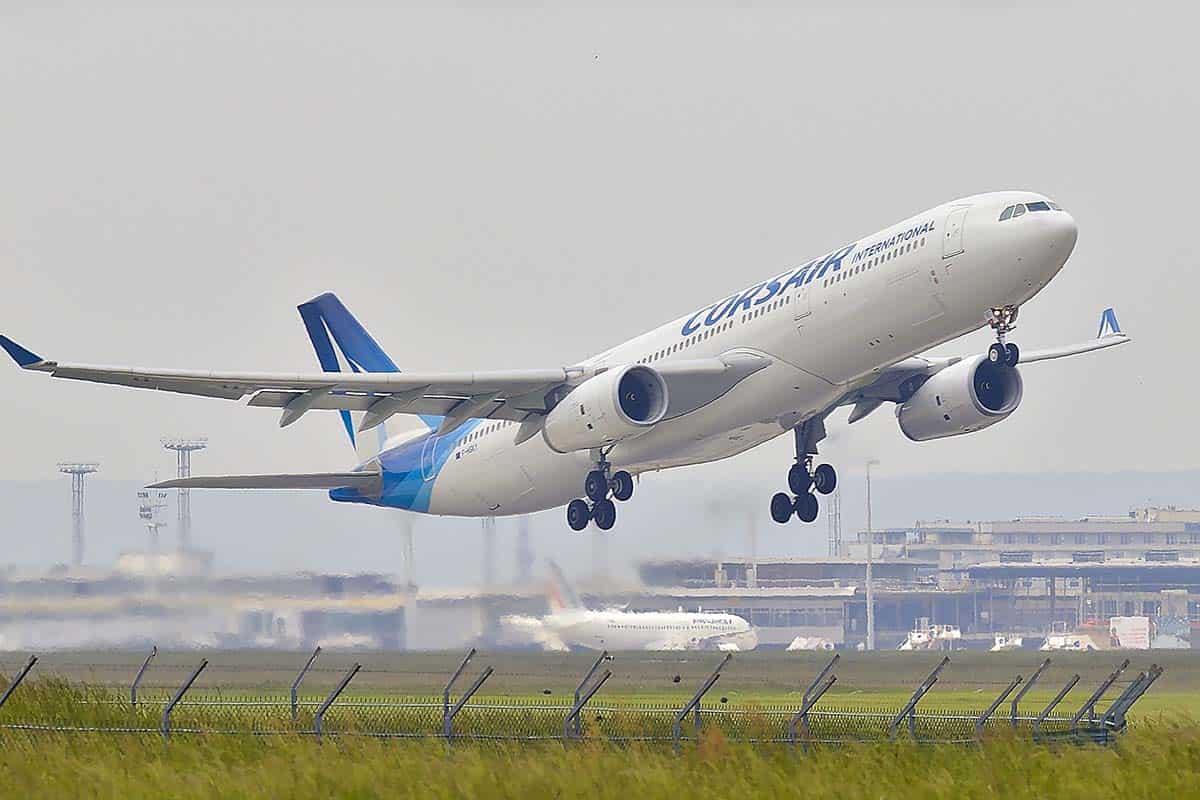 If you enjoy traveling a lot, you may want to know what is the safest form of transportation at some point is. Anyway, if that’s what you’re here for, then you have made the right choice. Here’s the answer to the question;

What is the safest form of transportation?

Well, flying is the safest, and there are compelling reasons for that. When you look at the death rate recorded in other transportation means (car, rail, bus, and motorcycle), you will understand why flying is the safest. Statistically, the death rate for flying per 1 billion passenger miles is 0.07. Bus, transit rail, rail, car, and motorcycle have rates of 0.11, 0.24, 0.43, 7.28, and 212.57, respectively. So, if you are afraid of traveling by plane, these figures should help you relax a little bit.

You can continue reading to get more useful information on what’s the safest means of traveling. I didn’t stop at just the answer. I gave some reasons why flying is the most reliable.

Why Air Transport Is Considered The Safest

The crash of the Ethiopian Airlines Flight 302 and other similar crashes didn’t just receive media attention. They awakened the fear many had of flying in an airplane. Plane crashes are a topic that brings good traffic and attention to the media. But the one thing many forget is that they don’t happen that much. Compared to a plane crash, accidents involving cars and other means of transportation happen almost every day around the globe.

Crashes involving cars and other means of transportation don’t make it to the front pages as much as flying does. It only happens when the accident involves a highly placed individual. Though there is an exception, airplane crashes tend to be the loudest of them all.

That said, I would like to point out that flying is by far the safest. It’s also one of the fastest and most visible transportation means for long journeys. What I meant is there are no other quicker means of transport for someone traveling from the United States of America to China. It has to be via an airplane.

There’s also something impressive about traveling by airplane, which I have noticed. Whenever there’s a crash, aviation specialists get to work to uncover the cause of the problem. And finding the answer to the purpose of the crash helps them to avert such incidents in the future. That’s how the aviation industry grows. Today, we have nothing but the safest means of transport.

Let’s figure out other reasons air transport is considered the safest.

Here’s a simple explanation for this. It’s far more visible for an individual to die while driving to an airport than traveling across the country in an airplane. This sums up everything about comparing air transport to driving a car or commuting in a bus.

But I have to say this. Plane crashes are enormous. People hardly survive them, and they also cost a fortune. Again, we have media houses that are crazy about the aviation sector.

However, the occurrence of plane crashes is rare. You don’t get to see it every day. Not only in the United States of America but in other parts of the world, plane crashes are rare. But I obviously cannot say the same thing for car driving or road transport.

We might go through a whole year without a single report of a plane crash. But the same cannot happen when one travels by car. It’s even impossible to go through a single month around the globe without issues of road accidents.

The National Safety Council, in 2008, compiled a report on the odds-of-dying table. The table showed the risks associated with driving and flying. And the odds-of-dying via car accident calculated by the agency, were 1 in 98, which is for a lifetime.

For space and air transport, the odds provided were 1 in 7,178. And that’s for a lifetime. So, you can see the difference in the two means of transportation.

Airlines have peculiar structures that other transport systems don’t have. For that reason, it’s difficult to make mistakes. There is a proper division of labor and people handling every aspect of a flight. Their job is to ensure flights are successful, and only competent persons get hired.

You will find the flight crew, air dispatchers, and traffic control. Another thing that makes air transport attractive is that each department keeps an eye on each other. Responsibility with regards to the safety of flights also rests on each department. But it’s the pilots and aircraft dispatchers that bear more of the burden.

A pilot cannot just make up his mind and change altitude or direction. It must pass through each of the three departments before the final decision. They also make quick decisions, too.

The reason the decision goes through the various departments is to avoid mistakes that could lead to a plane crash. Each department has to analyze the pilot’s request or suggestions from any other department before concluding.

Flights can only get better with regards to safety

In the past 10 years, there have only been 155+ casualties concerning plane crashes. To the aviation industry, such a figure is a huge one. The last thing any airline company wants is to be in the news for the wrong reasons.

Now I said 155+ casualties in the last 10 years. Well, for car transport, the number of casualties could run into thousands. Interestingly, accidents that result in every plane crash are thoroughly investigated and resolved. That’s how the aviation industry gets better and better with regards to safety.

License acquisition for a pilot is challenging

Pilots undergo one of the most rigorous training compared to other careers or means of transport. It will also interest you to know that some of the pilots flying most of the planes comprise of retired air force officers. So they have years of experience in flight issues behind them.

So, pilots are taken through rigorous training processes before they can have the license to fly. It’s the same for other countries, not only in the United States of America. You would have to sit for numerous exams and screening before you can become a pilot. So, in a nutshell, pilots are well-trained and equipped with the knowledge they need to fly a plane successfully.

Pilots, cabin crew, and other members of the team know the various hazards that can cause a plane crash. And no one wants to be blamed for being the cause of the problem because there are sanctions.

First, a plane cannot fly without being cleared. It must be declared fit before the pilot can get into action. But motor vehicles don’t have such. The driver may not even bother to check if the brakes, tire, and other critical parts are in perfect condition before hitting the road.

Again, how often do you hear of complaints that a pilot drives recklessly? Never, right? But I do hear this every day about drivers. You will also not find a pilot multi-tasking, listening to music, making phone calls to family members, or waving at someone through the window while flying an airplane.

It only happens with car drivers. You will see drivers making calls, listening to music, or waving at a friend while driving.

Aviation technology keeps advancing. We have seen planes with modern designs, built with improved security features and comfort. The latest Boeing and Airbus models are good examples. These planes come designed with numerous safety features that will put many of the automobile makers and brands to shame.

Airline regulation by the authority

Airline regulation and control is one key factor that makes flying safe. Activities of the three major departments, which include pilots, aircraft dispatchers, and air traffic controllers are not only monitored but thoroughly reviewed. And any misconduct could be visited with a sanction. That’s why it’s almost impossible to spot errors in air transport.

If traffic offers were to monitor and review activities of drivers, safety with road transport might improve. Again, most people will end up with more than one ticket every single week for reckless driving. Anyway, there’s no such thing. However, the Federal Aviation Authority keeps a close watch on activities of pilots and other departments to ensure the laid down rules and regulations are followed.

So, what is the safest form of transportation is the question. And, I presume you already know the answer. Well, air transport (flying) is the most reliable. When you compare the death rates from flying to other means of transportation, you will understand why. You can also see that I gave some reasons why flying is the safest. From improved technology to adequate monitoring and regulation, air transport is no doubt the most reliable for traveling. It’s ideal for long and short distance trips, too. Is Suicide Illegal In The United States?
Why Is Public Education Important?