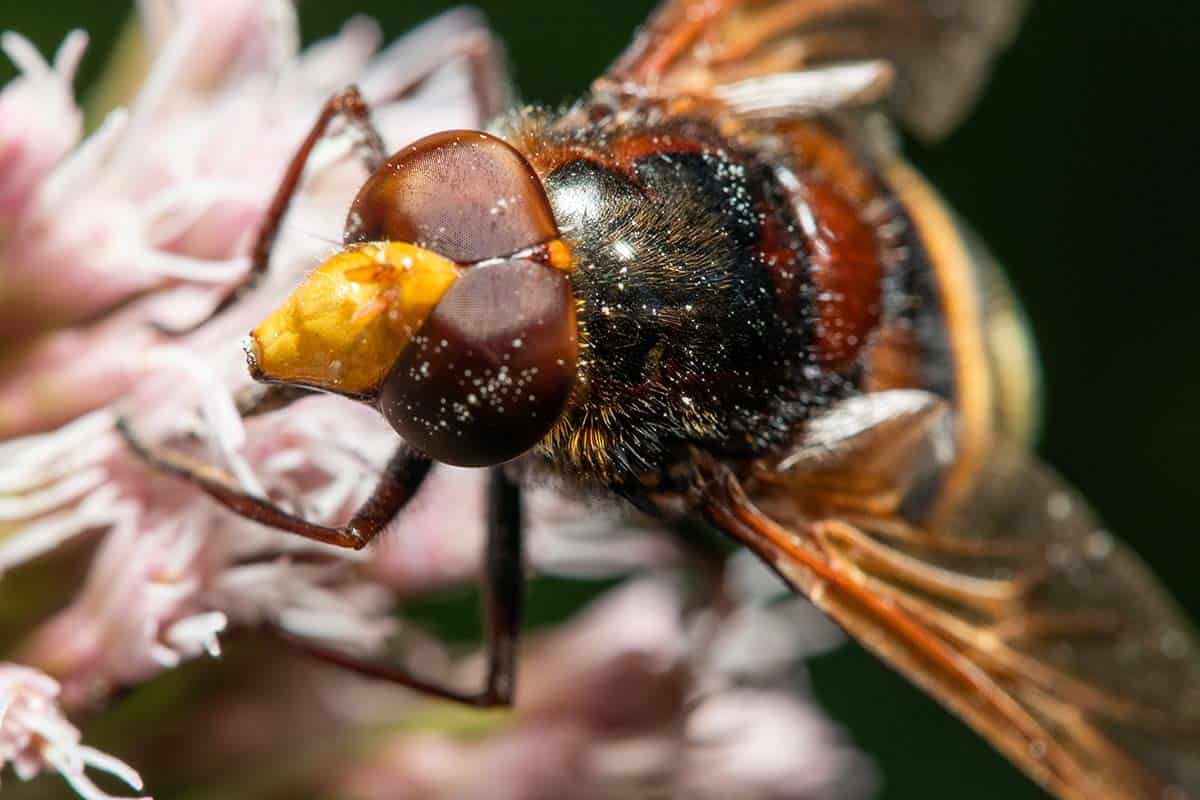 What do flies do for the environment?

Flies are very important to the environment for several reasons. The first thing they do for the environment is that they act as detrivores. This implies that they eat dead organic matter. Even though they are not decomposers, they often help with the process of decomposition by breaking organic matter down into smaller and simpler forms. This is to help bacteria and fungi finish up the decomposition process.

Also, flies are scavengers and this means that they will constantly be in search of food and as such eat whatever comes their way. Flies eat anything edible. And because they are scavengers that can eat anything, they are often able to help reduce the dirt in your environment. They also function as food for other organisms such as lizards and toads.

Flies belong to the phylum Arthropoda, order Diptera, and class Insecta. They are made up of over 110,000 different species and usually possess a pair of the wing and balancing organs referred to as halters which are found at the base of the wings. Some of the species are known not to fly but instead exist as parasites. Species of flies vary from fruit flies to crane flies and face flies. There is also the midges and friendly flies. Even though they are quite notorious for their reputation as disease vectors, they are also known to serve a critical role in nature.

Here are some distinct roles Flies play in nature:

Flies are known to serve several functions in the natural food chain. This ranges from roles as prey and predators. They serve as a source of food for mammals, fishes, insects, and birds. Fishermen have been known to study the habits associated with the game to know the ideal fly lure to use. Several fly larvae have been known to serve as parasites or predators. For instance, fruit flies are known to consume yeast cells that decompose the fruit on a counter. There is also the friendly fly which is known to feed on forest tent caterpillars.

A lot of animals love eating flies as food. Animals like Lizards, Birds, and frogs all love to eat flies. This makes flies an important component of the food chain.

Several flies act as pollinators for several plants. Hoverflies, bee flies, usually travel from flower to flower. Even though they may not be as effective as at pollination as true bees may be, they often help cover grounds that true bees may not. A number of the flowers pollinated by these flies often do not have the nectar which attracts bees. Also, the form and scent of the flowers may not be pleasant. And usually, flies do not care about these parameters as bees may do.

One other unique function flies carry out in the society is their role as decomposers. They form a vital component of the nature clean-up crew. For instance, Blowflies are known to lay eggs inside rotting carcasses. The Maggots in-turn feed on the flesh that is decomposing thus helping to break-down the material. Also, the digestive process is known to help in the release of the nutrients back into the environment. Also, other flies are known to lay eggs within manure so that the maggots can feed.

Flies are known to help in eating poo and reducing household wastes as well. For instance, the black soldier fly is known to have as much as 600 larvae. Each of these larvae is capable of eating up to half a gram of organic matter every 24 hours. They are also known to be able to eat a household of green waste bin every year. In addition to this is the fact that flies serve as scavengers that eat rotting matter. This means we do not have to deal with this as much as we should.

One outstanding thing about flies is that maggots are used in the treatment of certain wounds without the need for anti-biotic. The first recorded time this took place was during the American Civil War.  The Blowfly larvae are sometimes used in the treatment of diabetic ulcers and some other wounds. This is done by applying it directly on the wounds. The larvae go on to eat the tissue that is affected thus cleaning the wound up increasing the new tissue growth.

Why Do Flies Swarm When The Weather Is Warm? 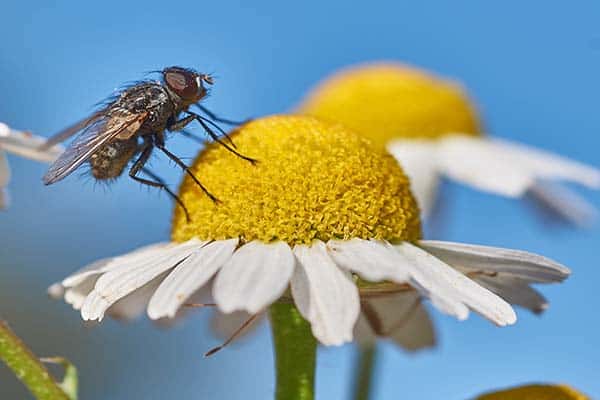 A lot of people believe that flies conspire to make the summer season annoying with their uninvited presence. What many do not know is that there is a direct link between the population boom and the availability of food, rainfall, and higher temperatures. Insects are generally cold-blooded which means their body temperature is a function of their external environment. It, therefore, suffices to say that an increase in the summer temperature will lead to an increase in the number of flies hovering around.

Also, a lot of insects are known to come out after winter to begin their journey as adults. These insects that are sex-obsessed and hungry are the ones that usually disturb you during the summer.

What Is The Life-Cycle Of A Fly?

Several distinct phases define the life-cycle of a fly. Some of them include the following:

The larva stage is often longer than the adult stage in the cycle of several flies. The majority of dipteran larvae are known to breed in well-protected places. A number of them are aquatic while others can be found in moist places such as fruits, carrion, fungi, and vegetable matter. They feature thin cuticles and often become desiccated as soon as they are exposed to air.

Aside from the Brachycera, several dipteran larvae are known to possess sclerotized head capsules.

The pupa of a fly usually comes in several forms. In groups such as the Nematocera group, the pupa is often an intermediate between the adult form and the larva. The Pupae are often described as the object because they have visible appendages. In the group known as the coarctate, the appendages cannot be easily seen. In this instance, the outer surface is known as the puparium which is created from the larval skin. Also, in this case, the actual pupa is often concealed within.

This stage in the life of a fly is often quite short. Its core function is to mate with other flies and lay eggs. In some of the flies, the genitalia rotates while mating but in others, it is in a permanent position. When flies mate, the male is always on the top of the female facing the same direction. But eventually, they turn around and face different directions. This thus makes the male lie on its back so that its genitalia can remain engaged with the female. This is perhaps why flies have better reproductive ability than other insects. Also, the large number of reproduction among them can be traced to the fact that flies mate quickly and effectively during their mating season.

Why Are Flies Seen As Dangerous?

It’s no doubt that flies can be a bit of a nuisance, but beyond that, they are also vectors of diseases. For instance, in North-America alone, there are known to be over 16,000 fly types. A number of them eat by vomiting their food to break it down. Others lay eggs in dead animals while also eating there. A number of these flies are bloodsuckers and they are often able to carry different pathogens that they pick along the way. This means that whenever they find a way close to you, they are probably carrying a pathogen.

What Are The Types Of Houseflies?

There are different types of flies out there. The first and most popular of the lot is the housefly which is grayish. It is found in nearly all parts of the world and is a major conveyor of salmonella and E. coli. The second type of fly is the Gnat which refers to the little flies spread all through North America. It usually bites in the evening. The third type of fly is the Blowfly which has a metallic blue color. We have the fruit fly, the drain fly and the Phorid fly among others.

A fly may be a nuisance to the environment, but they do play a vital role in ensuring that there is balance in the eco-system. From helping the food chain to breaking down matter, flies are indeed an integral component of the environment.

How To Make A Healthy Bedroom Environment For Better Sleep