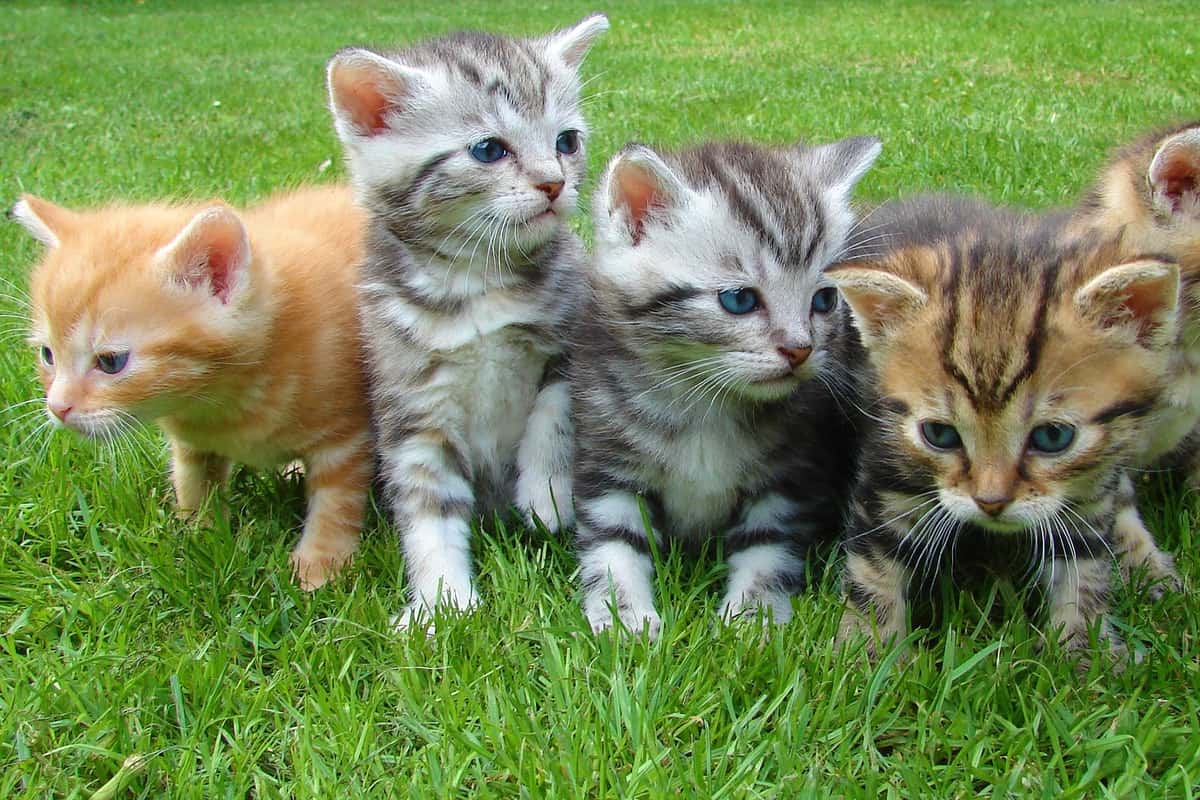 Animal experimentation has been around for a remarkably long time now. Modern science has pushed a lot of limits, even going so far as to adopt inhumane practices. Animals deserve a lot better than what we give them. Unfortunately, most institutions do not understand this and instead have chosen to exploit animals for self-serving purposes, which is not ethically acceptable.

Below is a list of reasons that explain why animal experimentation is one of modern society’s greatest problems, along with reasons why it should be eliminated altogether.

When it comes to cruelty, animal testing has pushed through and broken all possible barriers. During animal experiments, these poor creatures are subjected to many awful things that can leave them permanently blind, deaf, paralyzed, and mentally or physically retarded.

Animal families are also destroyed, and all too often, pregnant, or baby animals are used in experiments without a care about their sensitive state. No living being deserves to be subjected to such torture, least of all innocent animals.

In addition to this, the animals are stored in awful conditions that lack safety testing and do not meet adequate storage standards. They are kept within damp, unwashed cages and transported in dank, dark conditions to laboratory warehouses across the world. The amount of food they receive also varies, and sometimes they get next to none. But, of course, all of this is in the name of science, which is apparently more important than doing things in the name of social justice.

Testing out medicines and cosmetic products is okay – just not when it’s on animals who have no say in the matter. It is extremely unfair to test potentially harmful products upon innocent animals that have no idea what’s happening. These animals are clueless until it happens, and the horrid side-effects of the testing trial courses through their bodies.

Every living thing that exists upon the earth should have the right to choose its own future. Sadly, this is a privilege few share. Many humans do not have a say in how their future pans out, let alone the poor animals that don’t even have a language that lets them communicate their fears.

The only way to truly understand the horror an animal feels during a clinical trial is by detecting the emotions within its eyes.

Animal experimentation is an unfair and cruel practice that strips living beings of their birthright, which is to be allowed to live a healthy, happy life without receiving unwarranted harm. Unfortunately, animals do not have this right.

Clinical trials performed on animals do not guarantee accurate results. The results obtained may or may not be applicable to humans. This is because animals and humans have many fundamental biological differences.

Sometimes, a drug could prove to cure a certain disease in an animal. However, when this same drug is tested upon human beings, it might fail to show positive results the way it did with the animals. So, in such cases, the animal ends up being subjected to torture without there being any actual benefit from the procedure.

This is an ongoing issue in the scientific community. Despite knowing that animal testing does not guarantee the same results on humans, scientists still use animals for testing while subjecting them to extreme cruelty.

Also, human diseases are remarkably different from animal ones. A mouse and man could both have cancer, but its manifestation will be different in both beings. This is because the oncogenes involved in a mouse’s cancer are different from those present within human body cells.

Hence, it does not make sense to use animal models for testing things that are related to human health concerns. In such cases, in fact, animal testing can actually serve to hinder scientific progress.

As a taxpayer, it is your right to know where your tax money is going. Did you know that many clinical trials are funded by government grants? It’s true. Even the ones that include the use of animal testing methods are funded by taxpayer money.

That’s right. You’re paying for it, whether you like it or not.

Also, animal testing procedures are extremely expensive. Any kind of scientific research project demands a large sum to keep it running. Researchers need to be paid, and materials need to be bought. This includes purchasing live animals in large quantities.

One simple animal testing procedure can cost thousands of dollars! As a result, taxpayers are forced to pay large amounts of tax to the government so that these animal testing runs can be sustained.

Many students have written essays that highlight the importance of stopping animal experimentation cruelty. These essays have been sent to organizations working against animal cruelty. It takes plenty of research and effort to write an essay about animal testing, but the results are excellent. In the past few years, governments around the world have taken measures to reduce the level of cruelty these animals are subjected to. Regardless, there is still a long way to go.

Animals are a significant part of our lives. However, it’s extremely unfortunate that we see animals being used to test potential new drugs. Even worse is the use of animals for non-essential research related to non-medical fields. For example, millions of animals are subjected to cosmetic product testing each year.

The animals have absolutely no say in any of this and are subject to cruel storage and testing methods. They are left helpless in the face of humans who abuse their power and torture innocent beings for personal gain.

Animal testing presents many problems, as noted above. It must end-only then can we move forward into the light as a human race and attain true social justice.