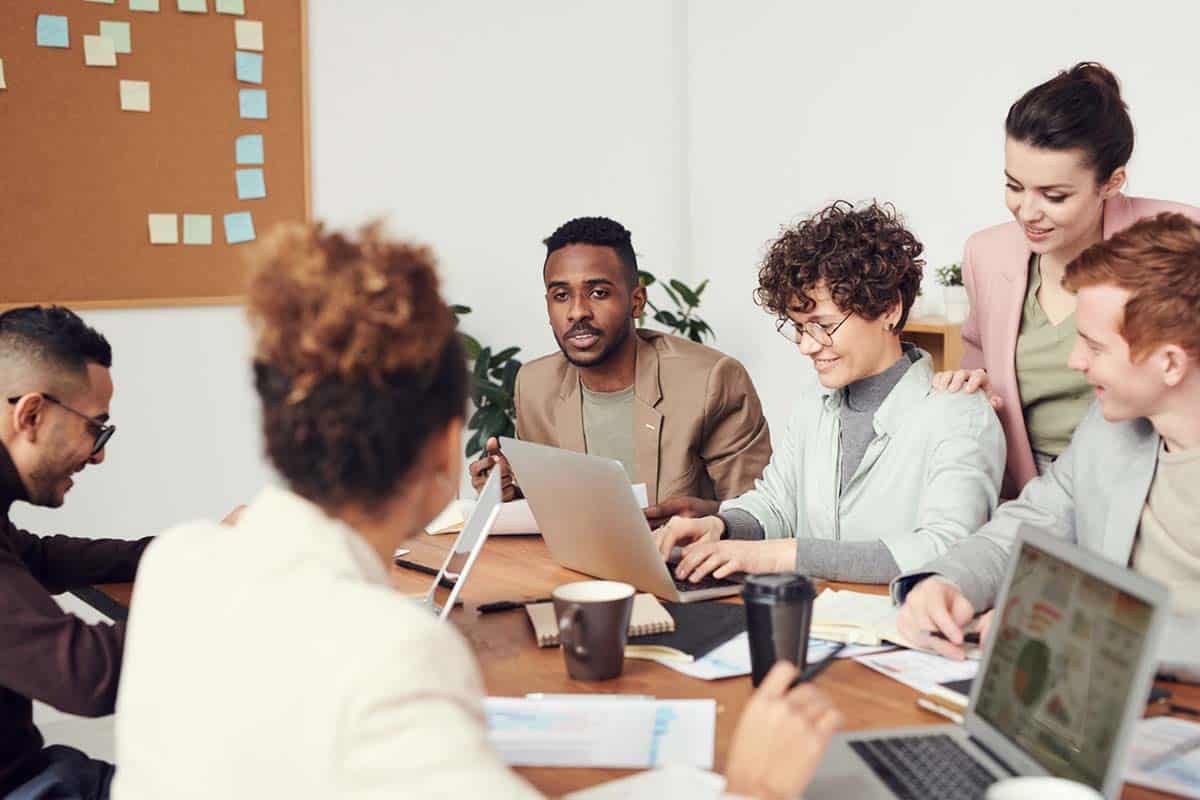 Deregulation is a process where the government lowers the restrictions placed on industries to increase the ease of doing business. It is simply a reversal of the government regulation of the economy. This system gained widespread popularity in the developed economies between the 70s and 80s due to changes in economics as regards the deficiencies in governments. There was also the fear of the regulated agencies being controlled by the regulated sectors to its advantage. This would, in turn, affect the economy and customers in particular. One school of thought behind deregulation stems from the belief that fewer regulations would bring about an increase in the level of competition while also boosting efficiency and decreasing prices. In this article, we will look at some of the pros and cons of deregulation in the economy.

Deregulation helps in reducing the associated costs of the transaction while also triggering the market. This, in turn, leads to a situation where more products are offered. It comes with disadvantages such as the fact it leads to an unfair unregulated market where the ordinary investors lose out to the people on the inside. This, in turn, sees many investors taking their money from the market which in turn negatively affects the market. Deregulation is one tool that allows people to try out different areas where they had hitherto not exploited before. Deregulation can go a long way in removing the restrictions which businesses and individuals face against their business. It, therefore, suffices to say that deregulation helps to improve competition, entrepreneurship, and efficiency while also reducing the prices for the consumers.

What Exactly Is Deregulation?

Deregulation is simply the removal of restrictions, licensing, and all other government and legal policies in a market, industry or sector. One instance of this is the issue of Uber in some countries. In several countries, several taxi companies are often subjected to regulators who are the determiners of certain standards such as driver checks and the pay structure. These regulators ensure that the drivers and users of the services are protected from the companies that seek to promote profit over access, welfare, and safety. Deregulation occurs when the power of the regulators and the regulations get to be removed. The main aim of doing this is to ensure that businesses grow and lower the prices of goods and services. This is even as the company experiences growth. This thus leads to an easier way of doing business.

What Are The Pros And Cons Of Deregulation?

Deregulated markets always feature increased levels of competition which can lower the costs of employing more people. Also, since strict governmental regulations have a way of bringing about increased expenses when it comes to meeting the standards set by the government, deregulation can help cut these costs. Also, if you think that markets self-regulate, then you may view this as the best avenue to shield the consumers from insensitive policymakers. There is also the school of thought that a very competitive market would help secure the consumer.

Deregulation is not without its perks. For instance, you will likely experience a hike in the total number of organizations and firms in the market which have been deregulated. This, in turn, leads to an increase in competition leading to a drop in the prices of products and as such helps prevent a drop in market shares. Many businesses do not believe that more competition is not always ideal. Small or medium-sized companies stand the risk of being swallowed by the larger corporation. Also, one drawback of deregulation is that reduces the level of accountability. This, in turn, leads to certain moral hazards. This can in turn negatively impact the system.

What Does Spontaneous Deregulation Mean?

One practical way to understand spontaneous deregulation is through the Uber example. This happens when technological innovations exceed the regulation rate. In the end, the laws which govern and economic sector become inapplicable to the sector. It, therefore, suffices to say that spontaneous regulation occurs without input from the regulators. Uber typifies this system in that it created a system where it is not responsible for the wellbeing of the cars or drivers. It simply acts as a channel between the supplier and consumer. This simply creates a win-win situation for Uber.

What Is The History Behind Deregulation?

Decisive or spontaneous deregulation is a concept that is not new. A typical instance of deregulation can be traced to the change that occurred in the financial rules within the 80s and 90s. During this time, solvency and liquidity were well regulated. Most banks were forced to maintain their balance sheets at a point lower than the limit of leverage. The regulations were perceived to be affecting growth and profits. They were soon dropped when the then Neo-Liberal economic theories were quite popular. It was soon followed by a period of economic growth and expansion.

Several people felt that Neoliberalism was the solution to effectively administering countries. The market was seen to be self-regulating where only viable companies could survive and others collapse. Even though cases of instant deregulation are becoming more pronounced, different instances give it historical precedence. Also, spontaneous deregulation first begins with an innovation mostly technological. It may, however, be seen in attitudes or cultures.

What Is The Role Of Deregulation For Employers?

One of the resultant effects of improvement in technology is that it brings about great ease in employing people to work from home. This is even more suitable for people who have some sort of commitments. It also implies a lower cost of doing business. This means that several costs would be saved such as the cost of meeting regulatory standards. For instance, the cost of health and safety inspections would be reduced.

Deregulation can play several roles as an employer. For instance, with reduced wage regulations, it simply means that you would be able to use the wage structure as influenced by market forces instead of those imposed by regulations. It also presents greater flexibility and choice with contracts and working hours.

This can be done by coming up with contracts or shift patterns that are convenient to both the employer and you in a view to find the right work-life balance.

What Are The Associated Risks Of Deregulation?

A typical example of this is the case of Uber which has incurred enormous legal costs while seeking to upturn bans. This has lead to a loss of business due to a drop in its popularity as a result of a bad reputation. One of the most serious oppositions to deregulation is workforce regulation and protection. This means one has to be very conversant with it before adopting the possibilities which deregulation offers. It, therefore, means that one has to thoroughly study the concepts and have a good grasp of the same before delving into it.

These days, Spontaneous and technologically driven deregulation has shown to be a core catalyst for deregulation. Perhaps you have heard about employers who make known their concerns about robots, computers and even machines stealing their jobs in the future.  This is the kind of thing that can lead to a decline in motivation within the workplace.

How Does Deregulation Fit Into Your Value System

Before adopting deregulation, it is important to find out if it is suitable for your principles as a person. The reason for this is that as a business manager, you need to know where you stand if spontaneous deregulation occurs within your sector.

What Are The Benefits Of Consumer Protection?

These laws are often predicated upon a conceptual argument. The first of these arguments state that consumers often do not know what is ideal for them. The second one holds that the consumer is not equipped with the right volume of information to make good choices. The core benefit of consumer protection lies in the fact that consumers are prevented from making decisions which they may end up regretting.

When it comes to considering deregulation, it becomes quite imperative to be conscientious. This is even more important these days where the image of any company is vital for the consumers. Deregulation could have both positive and negative effects on the reputation of any system. Every consumer wants to be aware that you care more about them than you do about profits. Also, great care should be taken as regards what is best for the business and its employers. This, however, does not mean that you shouldn’t consider deregulation. Deregulated businesses can be as profitable and successful as regulated businesses. This is perhaps why people keep debating about the pros and cons of deregulation.

Diversity Pays Off For Inclusive Businesses