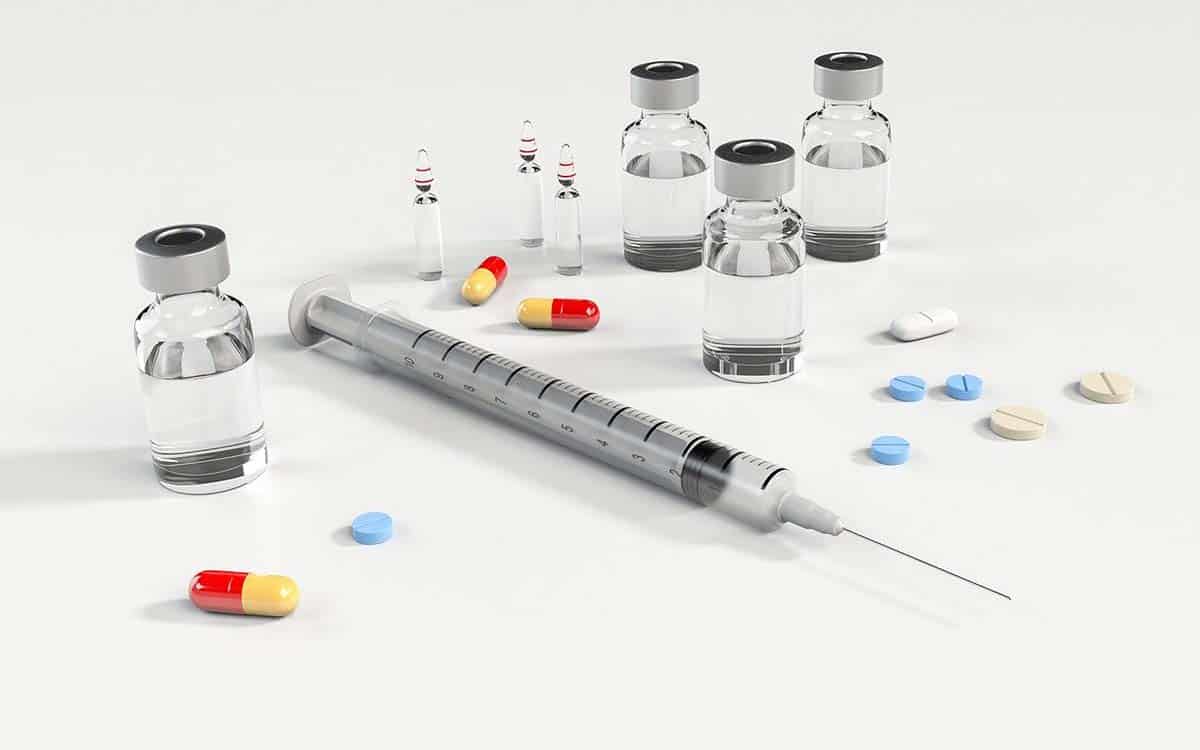 We have many misconceptions and myths associated with drugs. For example, people usually believe that if they buy drugs from friends, they will get “clean stuff”. Some people think that cocaine is an integral part of the beautiful life of rich people.

What is even worse that people are often confident that they can easily stop using drugs at any time. It is believed that using small amounts is not yet a problem. In fact, many drugs (especially fentanyl, heroin, cocaine) very quickly cause psychological and physical dependence. The moment when such an addiction occurs is difficult to notice, and even more difficult to get rid of it.

This topic is often discussed at na support groups online https://addictionresource.com/na-meetings/online/. Former drug addicts admit, they were also convinced that drugs would not harm that much. Benefits of na meetings are that if you have doubts about trying something new, the other members can tell you about their experience and explain what you do not know. In this article, there are 5 myths about drugs that can protect you from drug experiments.

Myth 1: Drugs Are Not That Dangerous

Some people may think like this: “My friends use drugs, and they don’t seem to have any problems, their health is also okay. Why don’t I try if I can safely quit? “.

At online na meetings, young people who used drugs admitted that their friends, who turned out to be not experts but only drug users, served as examples. Sometimes people show off and say more than they actually are in order to stand out among friends and become popular.

In fact, quitting is much more difficult than it seems. First, no one knows what substances are actually contained in the drug and how it will affect your body. In addition, it is often forgotten that there is also a long-term effect on the body. Depending on the substance, use can cause long-term mental health problems such as depression, anxiety, and paranoia, and in the long term, kidney and heart problems, vascular problems, and irreversible brain damage.

Some people believe that during stressful periods of life, amphetamine helps to concentrate, for example, to prepare for exams. Amphetamine is a stimulant that energizes the body, but for a very short time. And it does not help at all to assimilate the educational material. It may happen that everything that a person has perfectly learned at night will be forgotten in the morning at the exam since the effect of the substance has ended.

Amphetamine quickly becomes ineffective, followed by exhaustion, depression, and severe sleep disturbances. It may take several days before the person is back to normal again. In addition, psychological dependence can quickly develop, and without this substance, a person will no longer be able to learn. Besides, when buying amphetamine, you can never be sure that the substance used is pure and free of toxic additives. It may even happen that instead of your university, you will go to the hospital.

Myth 3: At The Party, Ecstasy Will Not Harm Anyone

When buying ecstasy, or MDMA, there is no way to tell what the drug actually contains. In some countries, for example, in Switzerland, at parties (festivals, raves, etc.), it is possible to check the composition of drugs. Drug tests showed that 30% of the ecstasy pills were too strong and often contained ketamine and methamphetamine.

The use of ecstasy is very debilitating to the body, even much more than alcohol. In addition, this drug irreversibly damages the nerve cells of the brain and quickly causes psychological dependence. Tolerance also quickly develops, that is, more and more drugs are needed to achieve the same desired effect. Sometimes a person who has used ecstasy has a high body temperature that cannot be brought down, even by drinking a lot of water. Due to excess water in the body, edema of the cerebral hemispheres may begin, which may even result in death.

Myth 4: Using Cocaine, You Can Enter The Circle Of Reach And Popular People

There are indeed many celebrities among cocaine users. But there are even more among them who started to have serious financial problems. It is clear that it is impossible to achieve success only by taking cocaine. Success depends on education, skills, and abilities, creativity, networks, character, work style, positive attitude towards oneself, and life in general – but not on drugs.

Myth 5: Buying Drugs From A Friend, You Will Always Get A Clean Product

Nobody checks the production and purity of drugs. To increase the weight of drugs, various additives are mixed with them, for example, lactose, glucose, aspirin powder, and arsenic (found in heroin). So you can never be sure what concentration and composition the drug actually has. In 24 hour na chat rooms online, you can find out that even if a dealer is your friend who claims that they personally tried this particular drug, do not forget that human organisms differ greatly, and your body may react to this drug in a completely different way.

An Egg for an Inch? 11 Best Foods for Hair Growth
5 Tips for Building the Perfect Workout Regimen