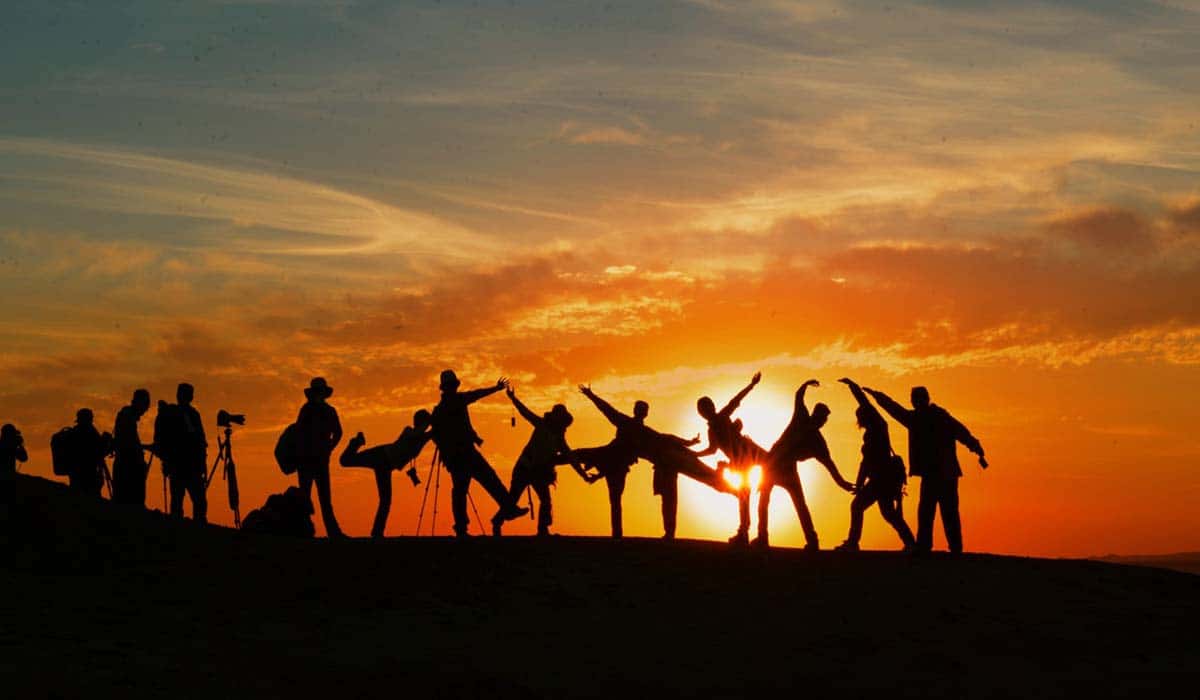 Science is a popular field best described as the body of knowledge that involves fair-minded perceptions and orderly experimentation. It seeks to understand the world using a systematic approach. There are several branches of science. However, social science and natural science exists as two branches of science that we will examine in this article.

A look at Social Science vs. Natural Science

In taking a look at social science vs. natural science as separate branches of science, we will realize that they are similar in some ways and yet different in other ways. We must examine these fields of study critically. To get a better understanding, we shall take a look at their definitions, origins, the scope of the study, methods, etc. These branches of science exist to help us classify various scientific works under them.

So that’s it about science and natural science. However, if you seek better understanding, you can continue reading for more information.

Social is one of the branches of science. It deals with humans and how they interact with each other in society. Its core focus is on society as a whole and the interactions of individuals therein. It borders on virtually all aspects of human existence.

The origin of Social science

In this era, people began to be more interested in the relationships that exist between individuals in the state, the institutions, and how these elements interplayed. From this point, social sciences began to develop as a field of study over the centuries.

The Scope of Social Science

Social Science is a body of knowledge that is very broad. It is vast because it encapsulates the various fields of study. All these fields of study that make up the social sciences concern themselves with the study of human interactions.

As earlier mention, social science covers several other disciplines or fields of study. Each of the sub-branches focuses on specific areas of human existence within society. There appear to be a form of controversy about the exact number of social sciences that we have. However, we shall be looking at them below.

Other sub-branches are archaeology that deals with the study of objects used by early humans, geography that studies the components of the earth which is the habitat of man, economics which deals with the means of production of wealth and its distribution,

The Method of Social Science

Social science employs a variety of methods in its study. It usually starts with questioning a phenomenon. This inquiry comes out of a place of curiosity for the subject matter. Thus, it develops questions which the research study should answer at the end of it.

After drawing up questions from the field of inquiry, social scientists will come up with a hypothesis on possible answers to the question that they have raised. This reasonable question flows from other results that they arrived at in previous researches.

After drawing up a hypothesis, they proceed to gather enough information that will help them test the hypothesis. Social scientists also examine and compare the information collected using the method of experimentation

It is the from the results arrived at while experimenting that they can draw their conclusions and answer the questions that they had sought to answer when they initially embarked on the research.

Social science adopts the method of experimentation in arriving at answers to research questions. This experimentation is concerning the information it gathers through surveys, interviews, and case studies, etc.

Put simply, the word “natural science” describes is a branch of science that concerns itself with the study of the physical world, the world in which we live. It tries to understand the natural phenomena of the world.

The origin of Natural Science

The origin of the natural world is traceable to the renaissance age. It started with the renaissance thinkers who were interested in how the world functioned. Some persons are of the view that the study about the physical world goes back to a period before society became aware of the inquiry into the body of knowledge.

Before this time, people had to survive and had to learn about how the world they lived in operates. They began to observe the natural phenomena in their environment. They studied plants, animals, and herbs, which were useful to them when they fell ill.

Over time, the body of knowledge that we refer to as natural science continues to evolve. It is the development and evolvement of this field of study that makes up what we have in the present times as natural science.

The Scope of Natural Science

Natural science, as a branch of science, covers a wide range of subjects that relates to the natural world. It studies natural events, seeks to understand them, and reaches conclusions from its study.

Physical science focuses on the physical world in which we live, while life science deals with biological elements. Astronomy, physics, chemistry, geology, and biology are all under the natural sciences.

Astronomy deals with the study of the planets, stars, and other celestial bodies. Biology studies living things, while chemistry studies what makes up certain substances. Physics studies space, matter, time, energy, and how they interact with one another.

Astronomers study planets and cosmic bodies with the help of mathematical calculations and, of course, with the help of the most powerful telescopes. But each of us can get carried away with stargazing with an expensive or cheap home telescope, or even without it. Biologists study nature in many ways, some of which are observing animals or examining microorganisms under a microscope. If you want to immerse yourself in biology, you can do it by studying the structure of microorganisms under a home microscope. Physicists spend most of their time calculating certain physical experiments, but if you want to start learning physics, then you can do it at home without any special equipment.

The Method of Natural Science

The method that natural science employs is quite mathematical. It also bases its research on observation and experimentation. Sometimes, it also uses peer review to ensure that the conclusion it is reaching at the end of the research is a valid one.

Social science and natural science might be distinct bodies of knowledge. However, they have certain features in common. One such similarity lies in the fact that they both adopt the use of observations in their research.

Also, both social science and natural science have laws that are generally applicable. Not just that, these laws also boasts of some exceptions to its application.

They also adopt the use of empirical research in their research work. It is a research method that measures data using mathematical and scientific precision.

Another difference between both branches of law is that natural science operates in a closed system. The variables which they use for their research work are restrictive, and one can easily predict the outcome of the work. Social science, on the other hand, operates in a liberal or an open system. You cannot predict its outcome because one cannot control or foretell how the variables will turn out in the course of the research work.

There have been interests in the interactions between humans in society before when social science became a distinct body of knowledge. Thus, we should note that the origin of social science is traceable to a time in history, which is earlier than the natural sciences. As a result, we can say that one of the differences between both branches of science lies in their origin, with the social science preceding natural science.

In taking a look at social science vs. natural science, we have come to understand that both branches of science are essential to the proper functioning of society and the world we live in. It is because of their contributions to the body of knowledge that helps us understand ourselves better. Not just ourselves, but also the world in which we live. Over the centuries, they have succeeded in making us understand how science works. How Fast Does Gasoline Evaporate?
What Type Of Simple Machine Is A Shovel?