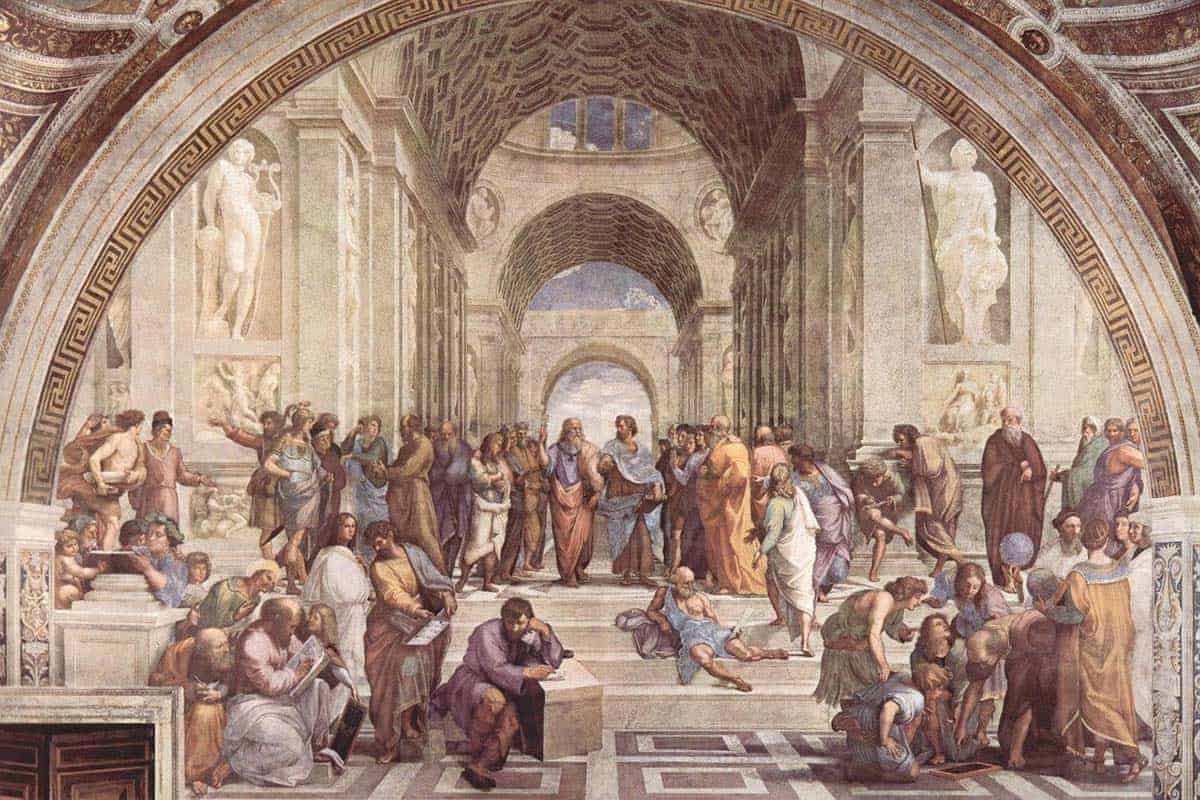 Is Philosophy Science?  This is one subject of debate among a lot of people even philosophers. This question is one that seldom ends in an agreement at the end of the discourse. This may not be unconnected with its links to science which are quite deep. One key player in this is Aristotle with his famous Metaphysics and Physics. The physics he talked about dealing with the scientific matters which are the nature of causation.  For a long time, there were not many efforts aimed at differentiating them both. Science was referred to as natural philosophy in times past; however, the scientific revolution affected some drastic changes in this regard.

Is philosophy a science?

The answer is no. the simple way to look at it is that philosophy dates back to the time before science. There was a time when science was referred to as natural philosophy even though it eventually branched off. It, therefore, suffices to say that science is an offshoot of philosophy. Philosophy can be described as the vocalization of our intuitions. The fields of science and philosophy, however, have one thing in common and that lies in their progressive nature. While philosophy can be viewed as a train of thought, science has its unique way through which it measures progress. To put it in simpler terms, the more we contemplate, the more down the path we head. And on the way of this journey, we are bound to make discoveries in terms of new philosophies and intuitions. Because philosophy is progressive, we were able to come up with what is now referred to as science.

What Is The Connection Between Philosophy And Science?

The connection between science and philosophy is one that has existed for centuries. It may have been suppressed in the current day and age but it is beginning to gain more traction. For example, physics and philosophy were connected in the works of people like Kepler, Galileo, Newton, and Einstein. The connection could generally be seen in the work done by scientists who had a broad view of things.

At a point in time, it was widely believed that philosophy was the science of all sciences. These days, physics is seen as the king of all sciences. Depending on the way you look at it, both views have some measure of truth in them. Physics, for instance, has a profound effect on the way we look at life in terms of knowledge acquisition and use. Philosophy on its part may be referred to as the science of sciences because it indeed creates self-awareness of the sciences. It also factors in the source from where the sciences derive their methodological principles and worldview. This in principle has been designed and limited to certain forms.

In summary, science and philosophy can be viewed as equal partners when it comes to assisting the creative thought process. This is especially as it pertains to the exploration that occurs in our quest to getting the truth. Philosophy, however, does not seek to replace the already established and specialized sciences. It also does not seek to command them, but it does play a part in the way we view and address scientific issues.

What Is The Difference Between Science And Philosophy? 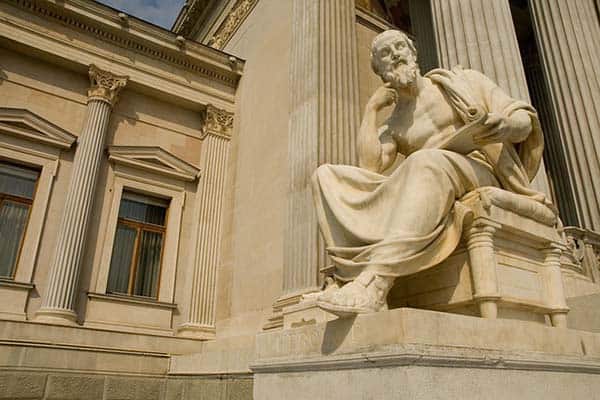 The difference that exists between science and philosophy is such that it is not wide. There are however some differences between the two. There is a school of thought that views science and philosophy as being two different subject matters. What may surprise a lot of people is that both subject matters share a lot of similarities that make them complementary instead of contradictory.

Science is the understanding and study of certain natural phenomena. It deals with the empirical data which means data that can be tested, observed and repeated. It comes with a rather systematic nature in which it uses a defined approach known as the scientific method. The explanations of science are based upon objective evidence, experiments, and observable facts.

The word Science is a product of the Latin word “Scientia” which means knowledge. Science can be divided into several branches. The branches include physical and life sciences applied and pure sciences, earth and spaces sciences. There are also descriptive and exact sciences.

Science began initially as a component of philosophy. It was referred to as natural philosophy back then; however, science veered from philosophy back in the 17th century and became a separate domain. One of the unique features of science is that it involves objective types of questions. As a field of study, it attempts to find solutions while verifying if they are true or objective. The experiments that are made help one to come up with a certain hypothesis that can be validated as a fact. Also, one thing about a hypothesis is that they can be falsified or wrong. By undertaking and observing an experiment, science can produce certain knowledge using observation. The main purpose of science is to get the truth from naturally occurring ideas.

Philosophy, on the other hand, is quite difficult to define. The best way to define it is that it is the activity that uses reason to explore the different issues of life. The application of philosophy to several fields makes it quite difficult to give it a single definition.

Philosophy attempts to understand and study the nature of two things fundamentally. The first is the existence of man and the second is the relationship that exists between man and existence. Philosophy is divided into several branches such as logic, metaphysics, ethics, epistemology, and others. It also extends to specific studies in the fields of history, language, religion, the mind, and religion. Philosophy is founded on reason and its methods usually use logical argumentation. Philosophy often uses the arguments of principles as its core basis for its explanation.

Philosophy as a field of study accommodates both objective and subjective types of questions. What this means is that apart from searching for solutions, it also raises new questions. It generates processes and questions and seeks to find the answers to the same. Philosophy deals more with creating knowledge and thinking.

What Are The Fields Of Philosophy?

One core feature of those who are studying philosophy is that they are constantly asking and answering questions in addition to arguing the same answers. To streamline this process, philosophy is divided into some major areas of study. These areas include:

This is simply the study of knowledge. It is concerned with the things we can know about the world we live in. some of the questions that emanate in this field include; what is knowledge, how do we know the things we know. Others include do we know anything at all, and can we be justified in claiming to know some things

At the base of metaphysics is the study about the nature of reality. It deals with the study of the things that exist in the world as we know it, how it is ordered and what it is like. Several questions arise in the field of metaphysics. Some of the questions include: what is a person?, is there a God? do people have minds of their own, do people have free will? is the world only composed of matter?.

One other vital aspect of philosophy is the reasons or arguments behind the answers to people’s questions. This is the reason why philosophers use logic to study the structure and nature of arguments. Logicians often ask several questions such as: how do we know if given reasoning is good or not? What makes the reasoning to be bad or good?

This field of study often deals with the things that we ought to do and what would be ideal to do. The struggle with this issue is that there will be questions about what is right or good. This is why an Ethicist attempts to find answers to questions such as: what is right? What is good? Is morality subjective or objective?

One thing that inspires the study of philosophy is not the arguments or answers. The main motivation lies in whether or not the arguments are solid and if the answers are genuine. Also, a number of the issues raised in the field of philosophy are known to interlope. It, therefore, suffices to say that philosophical questions are bound to arise in basically all disciplines. This is the main reason why philosophy extends to certain fields such as law, religion, arts, history, and language. But is philosophy a science? We have been able to give a detailed explanation of this and other issues.

Henry Hazlitt Quote And Life: Things You Need To Know Why Is Federalism Important?
Is South Africa A Third World Country?