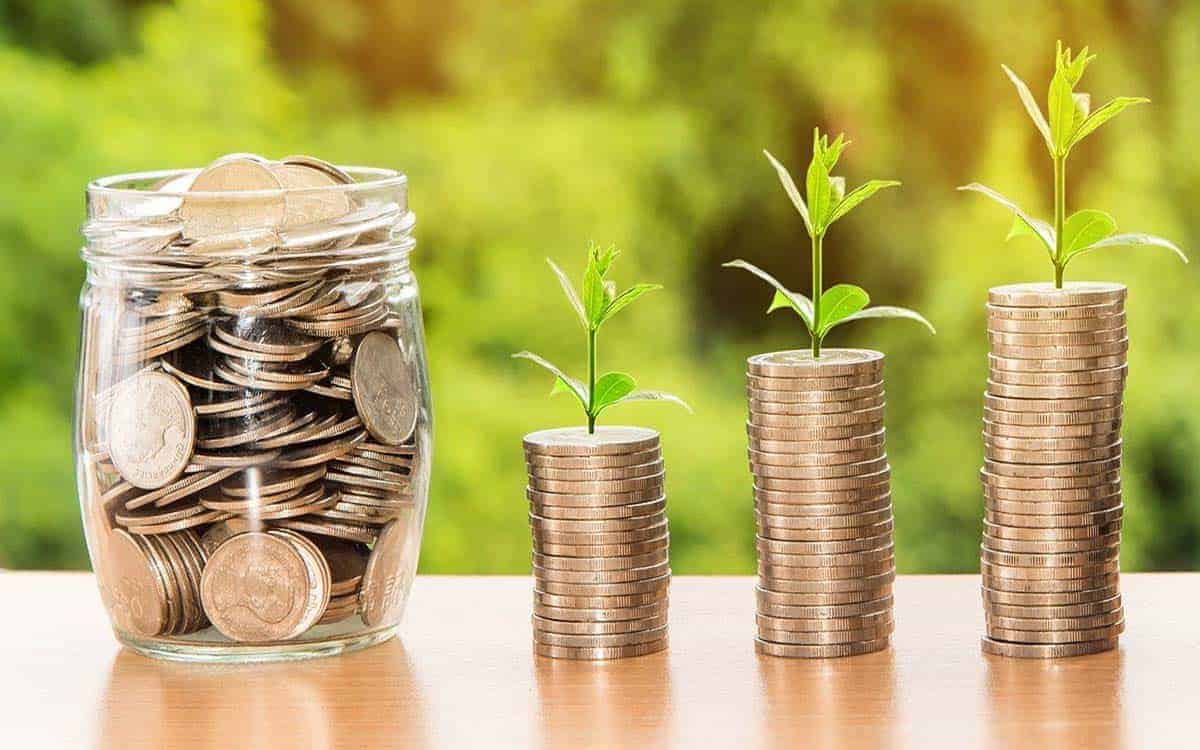 The GDP or gross domestic product is one component you can’t ignore in the field of economics. It is also very important to know what is in it as well as what is not included. The GDP stands for all the production of a country within its shores. GDP by the formula gets calculated as the sum of investment, consumption, and government purchases. But some transactions occur daily which is not added to the GDP. Before we look at the items not included in the GDP, it is imperative to note that an item has to be something produced before it’s seen as a part of the GDP.

What economic activities are not included in GDP?

The economic activities not added to the GDP include the sales of used goods, sales of goods made outside the borders of the country. Others include transfer payments carried out by the government. The illegal sales of services and goods, goods made to produce other goods. It suffices to say that only goods made find their way into the GDP. It implies that American goods made outside the shores of America won’t count. Also, if a star musician organizes a concert abroad, the proceeds won’t count as a part of the GDP. But goods and services produced by foreigners within the shores of America will count as a part of the GDP.

Used goods are also not added to the GDP as only produced goods count as part of the GDP.

What Are The Categories Of Goods Not Included In The GDP?

The following are categories of goods excluded from GDP calculations:

The majority of countries make some sort of transfer payments to its citizenry. An instance of this includes tax credit, pension, and unemployment benefits.

Such goods and services are those used during the production process of a final article. An example of this is sugar which is a final good and an intermediate good. To avoid double-counting, only the market value of the final good gets counted.

Note that GDP is a flow variable and gets measured over an interval of time. It suffices to say that the value of goods produced in previous periods gets excluded.

Things like bond and share transactions are not included in the count. They often involve the transfer of ownership and do not factor in the purchase of final services and goods.

There are currently some countries that factor in black market transactions. An instance is the inclusion of proceeds of prostitution and drugs into the UK GDP.

Certain services are for personal consumption which is not a part of the GDP. An example of this includes looking after your children or the elderly. Also, renovation activities such as repair work and painting are not added.

What Are The Basics Of GDP To Be Mindful Of?

There are quite several GDP measurements:

These factors in the effect of inflation and permits the comparisons of the economic output of the year in review.

This is the growth of the GDP from one quarter to the other.

This takes into account the individual and it is a good tool for comparing the GDP data for different countries.

Note that the balance of trade is a vital component of the GDP formula of a country. Also, GDP tends to increase when the total value of the services and goods which the local producers sell to foreigners is more than the total good foreign goods and services consumed by local consumers. This is a trade surplus. If the consumption of foreign services and goods exceeds the local, it is a trade deficit. When this happens, there will be a drop in GDP.

How Is GDP Calculated?

There are three principal methods via which GDP gets determined. All three of them if approached the right way are bound to give you the right result. They are usually known as the expenditure approach, the income approach, and the output approach.

This approach is also known as the spending approach and it factors in the spending done by different categories who are players in the economy. This approach can often get calculated by using the formula GPD= C+G+I+NX (consumption + Government spending +Investments + net exports). All these activities are active contributors to the GDP of an economy. the American economy gets calculated using this approach.

The C component stands for private spending. This considers the fact that consumers spend money on buying groceries and other related activities. This is the biggest component of the GDP of any economy and it is two-thirds of the American economy. it suffices to say that consumer confidence is a vital component of the growth of an economy. An economy that has high consumer levels indicates that the consumers are very willing to spend their money. A low confidence level indicates uncertainty about the future.

The G stands for the consumption and expenses made by the government. Governments often spend money on things such as payroll, equipment, and infrastructure. The importance of government spending is often highlighted when business investments and consumer spending hit a decline.

NX represents net exports gets measured using total export minus the total imports. A country with a current account surplus will see a boost in its GDP. A country having a high deficit will witness an adverse effect on its GDP.

The “I” represent the capital expenditure. This is a case where businesses invest money in their business activities such as purchasing machinery. This is a vital part of GDP because it leads to an increase in production capacity and helps in boosting employment rates.

The reverse of the spending approach is the income approach. Therefore since what you spend is someone else’s income, the income approach of calculating GDP becomes very necessary. This method is the central point between the other approaches. The income earned by the other production factors such as the rent paid on land, wages for labor and the return on the capital in the form of interest is all components.

This approach takes into consideration the adjustments for items that may not show in the payments made to the production factors. There are quite several taxes such as property taxes and sales taxes labeled as indirect business tax.

What Is The Difference Between Real GDP And Nominal GDP?

This is the primary reason why experts came up with a modification for inflation to get the real GDP of an economy. By modifying the production per year for the price levels for a year in review, the experts make adjustments for the impact of inflation. By so doing, it becomes very possible to compare the GDP of a country from one year to the other and observe if there is any growth.

The real GDP gets calculated by using a GDP price deflator which is the difference that exists between the base year and the current year. Nominal GDP is usually used when one is comparing the quarterly outputs of a given year. When contrasting and comparing the GDP of at least two years, the real GDP is often used because by eliminating the effect of inflation, the comparison of the years emphasizes the volume.

Real GDP is the ideal index for measuring long term economic performance at the end of the day.

The importance of GDP is such that central banks and policymakers use it to determine whether a country is progressing or regressing. It also tells if the economy needs a boost or if it should get restrained it also tells if a recession is in view or not. The factors that make up the GDP are all important hence the need to ensure that each one gets the attention it deserves.

Is Money An Economic Resource?

Difference Between Company And Business
Is Money An Economic Resource?