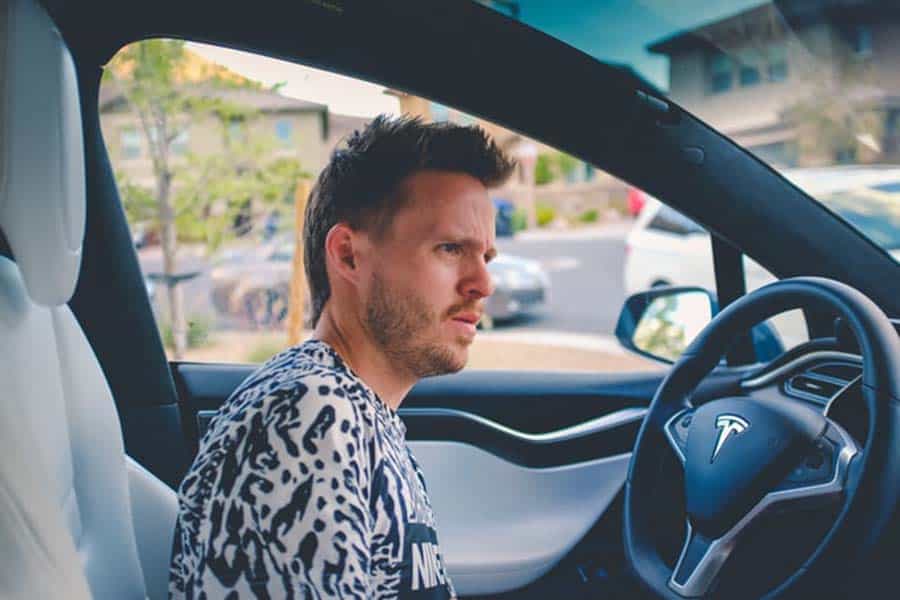 Automobiles that are completely self-driving (or autonomous) were once considered science fiction. Now you must be thinking, yes, we’ve seen them in the movies, but when will we be able to use them on our roads? And better yet, when can we get one for ourselves?

Well, soon! Get your finances in order and check the car finance calculator because self-driving cars are right around the corner!

How Do Self-Driving Cars Work?

The premise is simple: equip a car with cameras to track everything around it and react if it is at risk of collision. Teach in-car computers the rules of the road before letting them drive alone.

Yet, this summary is an oversimplification. Driving is one of the more demanding daily tasks individuals perform. Making eye contact with other drivers to decide who has the right of way, reacting to weather conditions, and other decisions are difficult to codify in strict standards.

Here are some of the features that make a car smart and self-driving.

What Qualifies As Smart?

Almost every major automobile manufacturer has dabbled in self-driving car development. However, some companies take it considerably more seriously than others.

Two key data can be used to assess how far a self-driving car program has progressed. One is the distance it has travelled. This is a proxy for the company’s training data and the amount of money invested in getting its cars on the road.

The latter figure must consider disengagements per mile driven, which are times when a human must take control because the computer cannot handle a scenario.

Why Are Self-Driving Cars A Concern?

Fully autonomous (Level 5) vehicles are now being tested globally, albeit none are currently available to the public. That’ll take years. The challenges are technological, legal, environmental, and philosophical. And these are only a few of the unknowns.

Are They At All Useful?

So Are They Here Yet?

According to the Department for Transport, autonomous vehicles could be seen on British roads later this year.

With the GB type clearance and no evidence to refute the vehicle’s potential to self-drive, the government has described how vehicles equipped with Automated Lane-Keeping System (ALKS) technology could lawfully be classified as self-driving.

ALKS, designed for highway use in slow traffic, allows a vehicle to drive itself in a single lane while quickly returning control to the driver.

The device could improve road safety by reducing human error, accounting for roughly 85% of all accidents. To delegate control to the car, the driver can set a speed limit and keep a safe distance from other vehicles.

The announcement comes alongside a public consultation on proposed modifications to the Highway Code to ensure the safe and responsible use of the first wave of this technology. 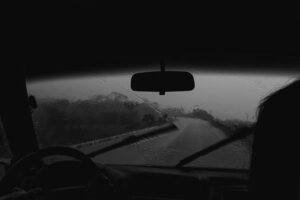 How To Get Fog Off Windshield When Raining

Who Invented Blankets? The True Identity Of The Inventor
What To Pour Down Drain To Kill Roaches- Get Rid Of Roaches