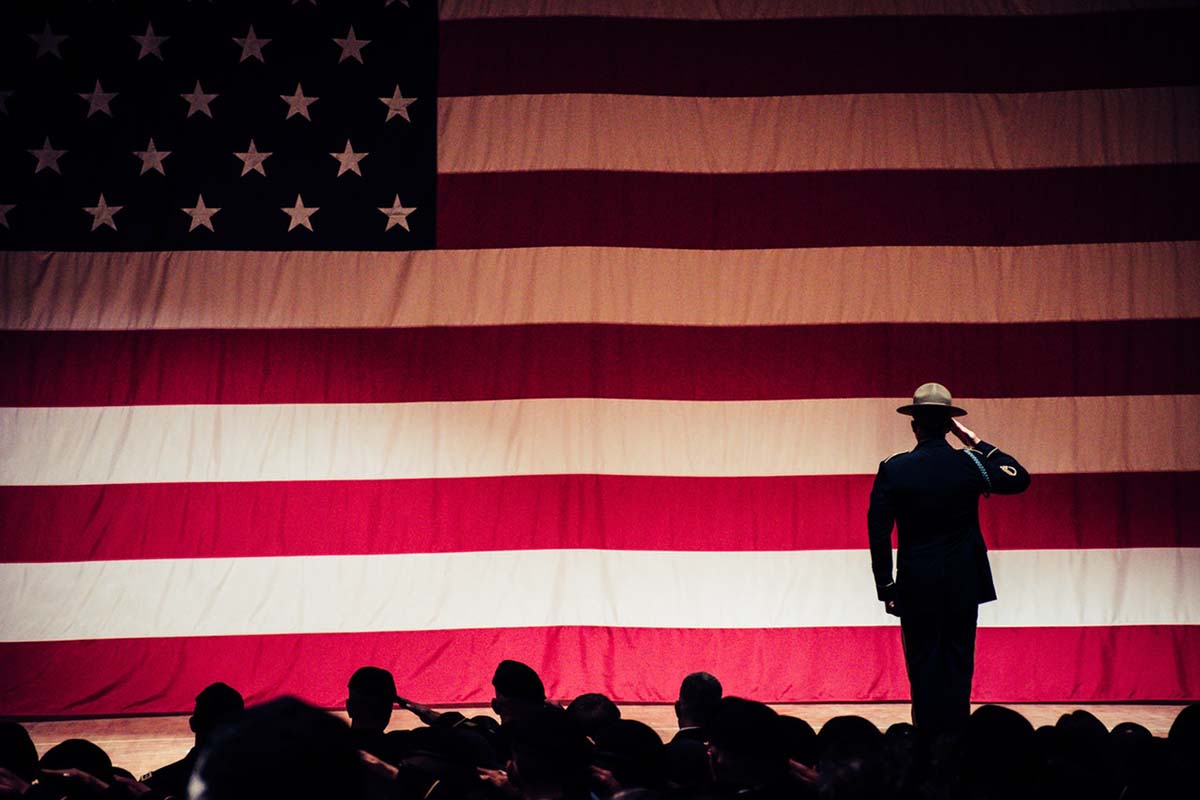 Is America going to collapse? That’s the question the world is trying to figure out. On September 17, 2008, the economy would have collapsed, if not for the quick intervention of the government. That shows how vulnerable it is. Do Americans need to be afraid of a collapse of the economy happening sooner? That brings us back to the question;

Is the United States of America going to collapse?

Well, the answer is no! The U.S. or its economy will most definitely not collapse anytime soon. There are indications that it might happen in the future, but all the assertions given by the so-called experts are not new, even though there are some elements of truth. Economies flourish based on confidence, which the U.S. economy isn’t lacking. It is reliable in the eyes of investors and consumers. And even if the debt profile is becoming a thing of concern, investors are confident that they will all be repaid. Again, the U.S. economy is too diverse to fail.

You can continue reading for more information on this topic.

What Could Cause A Total Collapse Or Crisis Of The U.S. Economy?

Everyone who knows a thing or two about economic issues would understand how vulnerable the U.S. economy is to a crisis or collapse. The debt profile keeps rising and is currently becoming worrying. Plus, the economy grows at 2 percent annually.

When you put all these together, you may wonder if the economy will collapse or not. However, let’s not get our hopes high because certain events can make a collapse possible. The question is, what are those factors or circumstances? How can they result in the total collapse of an economy that is so diverse? Here are some of the things you need to know.

The condition of the U.S. dollar

The last thing the United States government wants is a situation where the dollar loses its value. If this happens, hyperinflation is not the only thing that could result. It can also result in the economy of the country collapsing.

When the dollar plummets or loses value, individuals who own assets that are dollar dominated will be looking for ways to sell them. It will also affect foreign governments massively. An example of a country that could look to sell theirs is the country, China. China has a whopping $1.1 trillion in the United States treasury. The money was used to peg the country’s yuan to the dollar. The reason for that is to lower the price of goods exported to the U.S.

So, if the dollar plummets, things could go from bad to worse for the United States of America’s economy.

The possibility of a bank run

Another event that could deal a devastating blow on the U.S. economy is a bank run. If it eventually happens, you can expect numerous banks to shut down operations or go out of business. And as a consequence, cash withdrawals and even lending will become impossible.

However, most of the economic damage the U.S. suffered during the great economic depression can be traced to the bank run. Bank run involves a scenario where a large number of customers of a bank decides to withdraw all their deposits, owing to fear of the bank’s or financial institution’s solvency. What pushed the customers to get their monies withdrawn is fear that the bank may stop working anytime soon.

Attack on the internet sector

Large corporations and governments have been reaping the benefits of the internet, and the U.S. isn’t left out. The internet sector is the fourth largest sector in the country’s economy and sits behind the likes of real estate, government, including the manufacturing industry.

Just in 2018 alone, the internet generated a whopping $2.1 trillion to the economy of the United States of America. That’s approximately 10 percent of the country’s GDP (gross domestic product.

So, disrupting this highly profitable sector can impact the U.S. economy massively. It can also lead to the collapse of the country. Experts fear that the emergence and penetration of a super-virus could destabilize the internet sector by preventing all forms of online transactions. These include the sending of emails and other financial transactions.

A look at how natural disasters have ravaged some cities in the past will tell you that they can shut down America or anywhere in the world. Let’s assume Hurricane Irma had struck Miami, what would have been the gravity of the damage in your opinion? The truth is, it would have been more severe than Hurricane Katrina.

Furthermore, the majority of the natural disasters that have struck in the past only lasted for a few days. If they had continued for weeks and occurred across most states in the U.S., things would have been worse.

A major or a series of terrorist attacks can deal a devastating blow on the economy. Another is a considerable oil embargo, which could put a stop to the interstate trucking and cause a shortage of food supply to grocery stores across the region.

America has witnessed several terrorist attacks, but none of them have been able to ravage the economy. The terrorists tend to create limited destructions and scare their victims. So, their primary weapon is fear, which isn’t something that could move a country like the U.S. The only way terrorists can destroy the U.S. is when they have the support of the rest of the world, which isn’t possible.

Widespread violence across the region

When citizens want to become unruly, there’s little or nothing the government can do to stop them. Take a look at Somalia and Libya. The former has been ravaged by civil war, which has lasted for years. Most people might claim that the U.S. is more superior, wealthy, or technologically advanced than Somalia or Libya, and thus, shouldn’t be compared to them.

The truth is, being wealthy or having a sound economy isn’t what stops violence. So, no matter how economically sound a country is, when violence breaks out, there’s little or nothing that can be done.

With that said, widespread violence such as a civil war or inner-city riots can cause the U.S. to collapse. An attack by a foreign military can also do the same thing. And things could be much worse when all three events coincide.

But then, America isn’t a country a foreign military can attack and conquer. The nation is the world’s superpower and has the most combat-ready and well-equipped armed forces in the world.

The world has gotten so used to the term “climate change” that they have almost forgotten the dangers it poses to humanity. Climate change is a serious issue that governments the world over need not overlook.

According to Prince Charles, during his planned visit to one of the Pacific island nations severely ravaged by climate change, he warned that humans have just ten years left to act. Well, his claims may not have any scientific backing, but going by what’s happening in the world, he may not be too far from the truth.

Climate change could threaten the U.S. economy if there’s no urgent action taken to reverse it now. There have also been calls from top agencies in the country, highlighting how devastating the impact the changes could cause. In March 2019, the United States’ Federal Reserve gave a stern warning that climate change could severely threaten the country’s financial system.

As things stand, extreme weather experienced in recent years has forced many farms, utilities, including firms, to declare bankruptcy. What this implies is that the businesses will no longer have the capacity to keep their workers on the job or repay their loans, which is bad news for banks and other financial institutions.

Economic Collapse: How Will It Affect Citizens?

A collapse of the U.S. economy is an event no American citizen or the world wish should happen. If such a thing happens, life would be tough for the rich and poor living in the country.

So, what are those things that could happen if the American economy collapses? One of them is access to credit. Citizens will no longer be able to access credit, even though they are over-qualified for it. When the economy crumbles, banks will also take the same route.

Another area that will receive the heat is food and other necessities like gas. The demand for these things would be higher than the supply.

Furthermore, if the collapse sinks further and affects the local government and utilities, then things will be worse. Citizens will no longer have access to things like electricity and water. In short, they will not even be available.

Will the collapse affect the U.S. dollar? The answer is yes. The dollar will be affected severely. People will no longer have interests in it and would gladly accept other currencies like Euro, Yuan, among others.

The question “is America going to Collapse?” has various answers, with some individuals linking the collapse of America to what happened in the Roman Empire. But the truth is, America is different and operates differently. First, it has a diverse economy and populated by citizens who speak one language. The economy of the country is also built on trust. Trust that even though its debt profile keeps rising, investors still trust the system to repay their loans. So, it will be difficult for the U.S. economy to collapse. The best thing that could happen is an economic crisis, which isn’t a new thing.

What Divides Europe And Asia?

Is The British Royal Family German? Does Enterprise Pick You Up?
Difference Between Immigration And Emigration