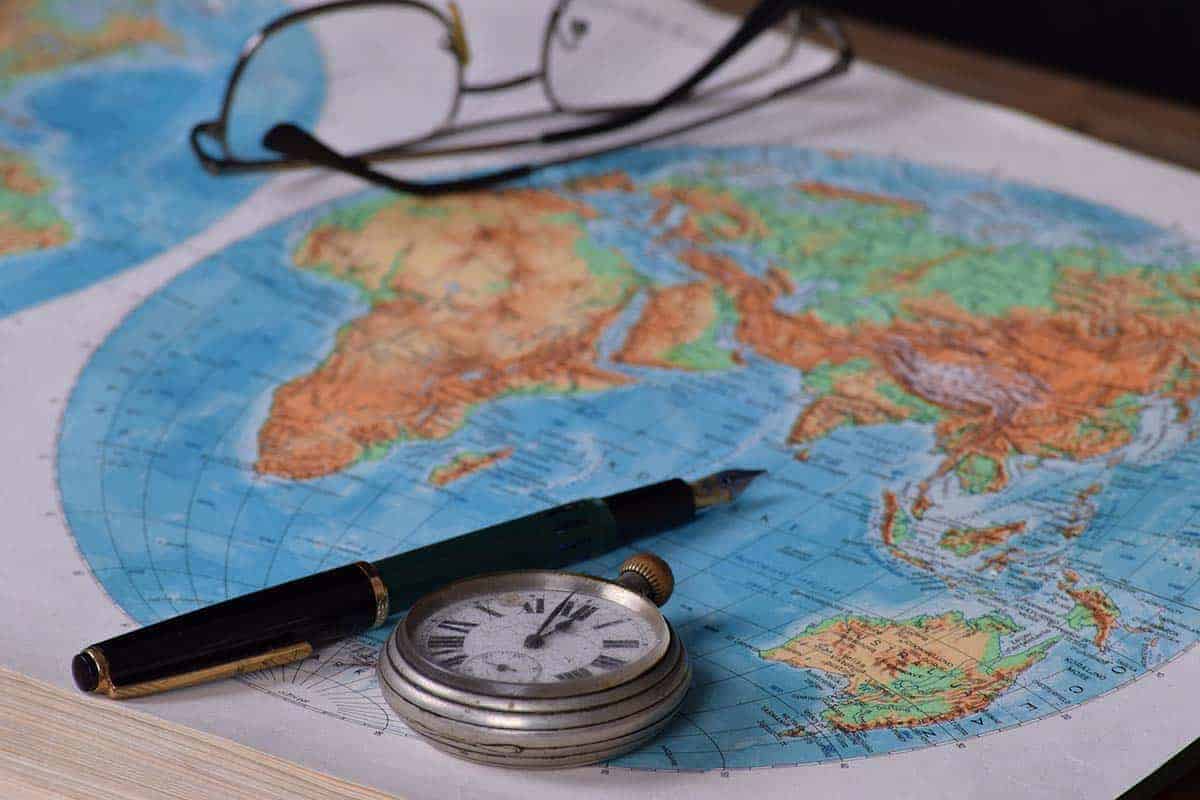 Europe and Asia are one giant landmass, even though they see themselves as two different continents. “Eurasia” is the name for the landmass that they both share. Traditionally, most geographers and historians identify seven continents of the world. The seven continents of the world consist of South America, Antarctica, North America, Europe, Asia, Australia, and Africa. However, there’s a continental divide between Asia and Europe.

Now you may ask what divides Europe and Asia?

Giving that Europe and Asia share the same landmass, the question is, what divides Europe and Asia as separate continents? Europe and Asia historically share an uncommon boundary coupled with their mountain and river-based characteristics along the north and east of the Black Sea. Anaximander and Hecataeus, the Greek geographers of the 6th century, were the ones that placed this boundary there. With the increase in knowledge during the Hellenistic era, there was a gradual replacement of the obsolete convention. As a result, the boundary between Asia and Europe was now what we consider to be the Tanais or Modern Don River.

History Of Europe And Asia

Asia and Europe consist of transcontinental countries. Mountains and rivers, political factors also play essential roles in the physical border. These two continents have no physical boundary, even though it seems to appear on paper.

All through the middle ages to the 18th century, the current partition of the Eurasia landmass was into two distinct Continents. These two continents went through Ptolemy with the boundary following the Turkish Stratis, the black sea, the kesch, the strait, the sea of Azov, and the Don. Another name for the Don was Tanias in the ancient times.

In 1725, Philip Johan Von Strahlenberg drew the line along the Volga and departed from the classical Don.

Nevertheless, most Soviet geographers preferred the Caucasian border, which became the standard norm in the latter 20th century.

Europe constitutes one of the seven continents of the world. The Mediterranean Sea acts as a partition between Europe and Africa. When it comes to shape, Europe is a collection of nearby lands together with its numerous variations in land relief.

Europe, also called the peninsula, shows the fact that Europe is somewhat small. Though connected to Asia, its major part constitutes of the peninsula.

Asia comprises of physical features such as mountains, plateau, freshwater, deserts, and steppes. Asia is a vast continent that has subcontinents of its own. It consists of five central regions which are Southeast Asia, East Asia, Central Asia, South Asia, and Southwest Asia (also known as the Middle East.

There are so many amazing facts about Asia as a continent. Due to its largeness, it has a population of more than 4 billion, having a large number of 48 countries. It contains the largest peak of the mountain, Mount Everest, which is on the border of China. It also has the largest lake which we call the Caspian Sea.

We regard Asia and Europe as separate continents, mainly since they lie on the same tectonic plate. The historical border of Asia and Europe tends to be intriguing as there seems to be no physical or geographical boundary between them.

The Way Of Life Of Asians And Europeans

Europeans can communicate their thoughts. They ensure that you understand what they are trying to say. However, they do not convey their opinions in ways that sound inconsiderate and rude to the other person.

Asians, on the other hand, tend to talk for long. They can discuss a subject matter for a considerable length of time and still not think of an end. For the most part, they become forceful and attempt to keep away from any situation that threatens their peace, especially when they are in public.

Europeans are increasingly individualistic; they like to inspire themselves, rather than allowing others to spur them into action. Asians depend on group activities a lot; they share achievement and disappointment among one another and let everybody realize they have a place within a network.

However, we should note that these attributes do not present themselves in all Asian and Europeans. It is only a trait that most of them seem to have.

More About Asia And Europe

Both continents are very popular for explorations. Their history goes back to medieval times. Europeans found Asia through two mediums: via land and ocean. The first exchange courses came about in the year 500 when Europeans began relating to the Islamic nations.

Europeans additionally reached the Tang line in China in later years. From 500 to 1300, voyagers carried exchange merchandise from one landmass to the next. Toward the beginning of the Mongolian Empire in the thirteenth century, it saw the introduction of the well known Silk Road, when the exchange was increasingly formal between the two continents.

Asian societies had a great deal of great merchandise, which they brought to Europeans, and it increased exchange. In current times, the exchange between the two continents is just expanding. It has made more Europeans migrate to Asia to follow the exchange courses.

As a result of these factors, nations like Russia, Turkey, Georgia, Cyprus, Armenia, Azerbaijan spread into the two continents, with certain parts in Europe and a few parts in Asia.

We cannot take a look at these two continents without taking a look at their economy, culture, language, religion, and history, etc.

Both Asia and Europe house various World power countries in the world today, and thus, we can say that these two continents rank high when it comes to their economies.

Asia, as a continent, has the largest GDP as of 2019, and Europe has the second largest GDP in the world. Financial analysts predicted that China would have the strongest and largest economy by 2027, and this might just make the continent stronger when it comes to economic power.

The European Nations also have diverse languages, but in their diversity, they mostly fall in one of the three distinct language groups, which are the Roman languages derived from Latin, Germanic language, and Slavic languages.

Asia is the origin of various religions, ranging from Christianity to Islam and even Buddhism. There is the presence of Christianity in the Asian continent, with a good number of the population practicing the religion. Islam is the second most popular religion in Asia and widely spreads across the continent. Some other popularly practiced religions are Hinduism and Chinese folk religion.

The Roman Empire greatly influenced Religion in Europe, making Christianity the most popular religion across the continent, with about 76.2% of the Europeans as Christians. Islam is the second most popular, with other minor religious practices like Judaism, Hinduism, and Buddhism.

Other Differences Between Asia And Europe

When venturing out to Asia from a European nation, you will see several differences. These differences are much more apparent when one visits little urban areas, where there are little or no strangers.

The way Asians greet is entirely different from the way they greet in Europe. In Japan, China, Korea, Taiwan, and Vietnam, the usual way of greeting is in the form of a bow. In Southeast Asia, it could be a grin and gesture. On the other hand, a handshake is the most widely recognized way of greeting one another in Europe. Verbal greetings are still acceptable in Europe.

The kind of food in Asia is not the same as European dishes. Asian cuisine has a wide range of varieties that you can discover in various parts of the continent. In Asia, it is reasonable to arrange assorted dishes that everybody can eat together. In Europe, individuals, for the most part, eat alone.

Asia and Europe are two continents that are vast and share landmass. Thus, it brings us to the question, what divides Europe and Asia? The answer to it lies herein and shows us about the wealth of experience in both continents. You can revisit the answer provided at the beginning of this post to understand what truly divides both continents. Why Is California So Liberal?
How Close Are We To World War 3?