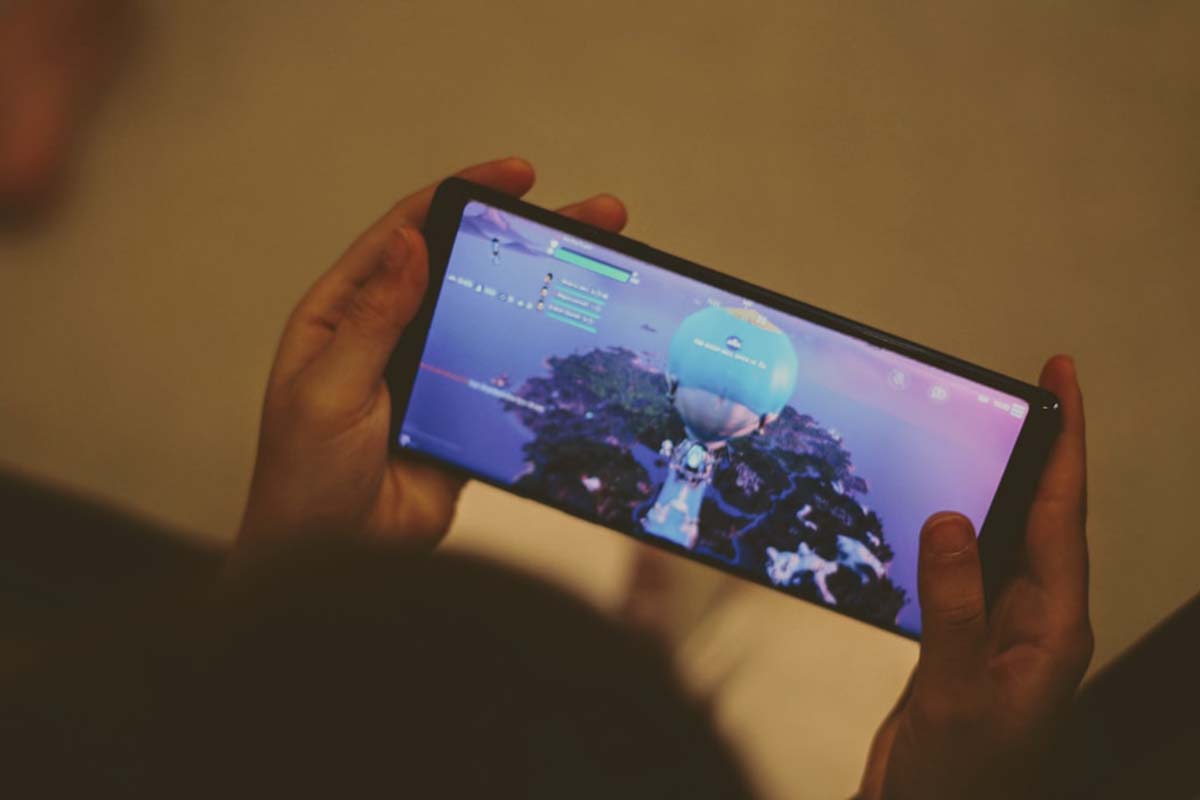 In the early 2000s, the pinnacle of mobile gaming was Snake. Available on many Nokia phones, the game required you to navigate a small snake around the screen, avoiding touching other parts of itself and trying to eat the food that appeared on the screen.

It was simple but lack of other alternatives made it incredibly popular at the time.

If you wanted a more feature-rich gaming experience without being tied to a computer or TV, you needed a portable console like the Game Boy, Nintendo DS, or PlayStation Portable. This meant carrying two devices, additional discs or cartridges for each game, and spare batteries if you planned to play for any length of time.

Today, mobile games are a huge industry that generates billions of dollars of revenue each year. Some of the top titles have been downloaded more than 100s of millions of times. They’ve opened up video gaming to whole new demographics and created new genres. Here’s how they achieved it and how they became so popular.

Although the iPhone wasn’t the first smartphone or even the first to have games, it re-invented the form factor and created the conditions for developers to publish their own titles cheaply and easily.

When the Apple App Store launched in 2008, iPhone users had a convenient repository to browse thousands of games. Popular titles like Angry Birds and Plants vs Zombies launched soon after, showing the world what mobile gaming could do.

The iPhone was imitated by many other manufacturers and soon smartphones were in the pockets of almost every single adult in major markets like North America, Asia and Europe. This created fertile ground for mobile games to become popular. 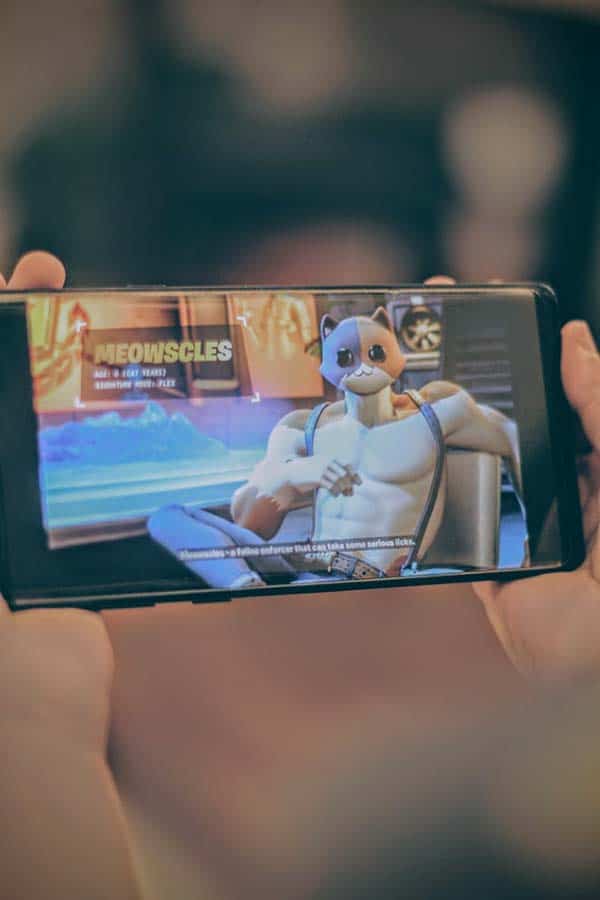 Although a whole spectrum of people have always played video games, they traditionally catered to younger male adults with shoot’em up and sports games. Titles that tried to appeal to other demographics were typically poorly executed and badly promoted.

Mobile games changed this, creating many new genres and making them more accessible to people who didn’t want to have hours-long video gaming sessions. The range of games available for mobile users is much broader than what was offered to console and computer games of decades gone by. Today, it’s possible to play high-quality first-person shooters, puzzles, RPGs and video slot games, without being tethered to a TV or computer desk.

In addition to being a wider selection of games, many mobile titles are free-to-play. This means that, instead of having to shell out $50 or more for a AAA release or $10-30 for smaller titles like Terraria, you can download and play the game for free. Publishers make money from selling in-game items like character customisations, new levels, extra lives and additional tools and weapons. These purchases are optional, but still generate billions of dollars for publishers and developers each year.

With more than half of gamers reporting that they are unwilling to pay to download games, there is a huge market for free-to-play titles that would be untapped without it.

While Snake was fun to play, it was primitive even compared to the console games of the time. Smartphones have changed this though, firstly with games like Farmville and Angry Birds that offered full-colour graphics and more features, and then with more advanced titles.

Today, it’s possible to play games like Grand Theft Auto San Andreas on a mid-range smartphone. Games like Call of Duty: Mobile offer a slightly toned-down version of the franchise’s most recent PC and console release. Some titles like Fortnite even allow you to use your smartphone to play against PC and console gamers.

Esports are also helping to make mobile games more popular. Although most esports are played on PCs and consoles, several major competitions for mobile games, including PUBG Mobile, Clash Royale, and League of Legends: Wild Rift all have large tournaments paying millions of dollars in prize money to successful entrants.

Mobile games have become popular in recent years thanks to their increased accessibility, improved quality, greater variety, lack of up-front payment and the use of esports to promote them. Right now, it looks like the mobile games market will continue to grow off the back of these factors.

How To Stop Corruption Terraria: Things To Know

PCB Uses: The Many Uses of Printed Circuit Boards for Industry
Why VPN Is Essential To Stay Safe Online