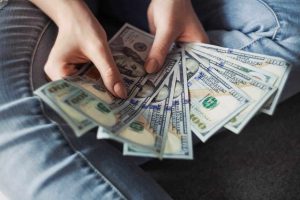 A tariff is a significant source of revenue for the government of the United States. A tariff has the effect of increasing the costs of imports as a way of reducing imports and protecting local production. It is one of the barriers that could be placed on the trade.

The question is, where does tariff money go?

The question, where does tariff money go, is an important question that needs to be addressed for a better understanding of tariffs. Tariffs are like taxes. In real sense, it is a form of tax on imports. Like other forms of tax, tariffs go to the government. It is a charge on import that goes into the coffers of the government for all imported goods brought into the country. Read on for more information on the subject matter.

Who Is To Pay Tariffs?

Advantages Of Imposing Tariffs On Imports

The essence of imposing tariffs on imported goods is to limit the rate of imported goods in a particular industry. This way, domestic production of the goods is encouraged, and local products will have a competitive edge over imported goods as the local goods will be available at cheaper rates than the imported counterpart. Also, it promotes access to the domestic market by indigenous producers of commodities.

Tariffs are a means of generating revenue for the government. The money gotten from tariffs is used by the government to fund its operation and improve the living condition and welfare of its citizens.

It is also used as a punitive remedy for distortions in international trade that arises from other countries. That is countries that impose high tariffs which affect the United States by drastically affecting its domestic industry.

The imposition of tariff on imported goods of a particular industry is a strategy to protect developing industries in the country. It is an instrument used to protect and enhance the growth of industries that are at an infant stage. The tariff is used to reduce the competition from the foreign markets until the industry can compete favorably on the international market.

It has been argued that placing tariffs helps to preserve the employment of domestic workers. When tariffs are increased, foreign competition is stifled, thereby enhancing the growth of the domestic industry. It leads to more domestic workers being engaged and reducing the rate of unemployment.

On a general note, the revenue generated from the tariffs imposed on imported goods can be said to be necessary for enhancing the national interest of the country.

Disadvantages Of Imposing Tariffs On Imports

Many problems can be traced to imposing tariffs on importation. One is that tariffs lead to an increase in the price of goods. It also leads to a reduction in the quality of goods that are imported into the country. The effect of a tariff-induced increase in price is that prices of goods in the exporting country vary with that of the importing country.

Another effect of imposing tariffs is that it causes a decline in the demand for the commodity. It is a direct result of the increased price that is induced by imposing tariffs.

The imposition of high tariffs also causes trade wars between countries. Trade war arises when countries increase tariffs against each other. It is usually done in reaction to the restrictions on trade that have been imposed by another country. Sometimes, where a trade war is not managed correctly, it could lead to a real conflict between these countries.

While the imposition of high tariffs stifles foreign competition, the revenue of these international companies are affected and are likely to lay-off some of their workers to stay afloat. Thus, though tariffs create more jobs for domestic industries, it has the opposite effect for these foreign industries.

What Are The Various Types Of Tariffs?

There are two kinds of tariffs that are imposed on goods imported into a country. They are:

This tax is fixed as a certain percentage of the value of an item that has to be paid as tariffs on imported goods. The words’ ad valorem” means “according to value.” The value of the goods determines this kind of tariff.

This tariff is the fixed amount that is placed on a unit of imported goods. It usually depends on the type of goods in question.

The Different Perspectives On Imposing Tariffs

The issue of tariffs has been a very debatable and controversial topic in public discourse in recent times. There have been elaborate economic and political discussions on the subject matter. Thus, various schools of thought have arisen.

Economists have argued that the imposition of tariffs and other forms of trade barriers on the importation of goods affects the general economic condition of a country. It has been widely criticized for its adverse effects on the economy of developing countries. It is because when higher tariffs are imposed, it affects the international markets where these goods are dumped when the consumption becomes low. The situations that arise from this could need to conflicts between countries on the international scene.

The proponents of free trade have argued that in spite of the enormous wealth of a country, it cannot locally produce all that it needs. Thus, no country can be said to be economically independent of another country. But with a free trade system, they can have access to goods and raw materials that are not available within their borders.

Other perspectives are against the concept of free trade. They believe that free trade harms the growth of the economy of a country.

The Proponents of this theory are in support of free trade. They believe that countries can only specialize in the production of certain goods. The countries should be able to access goods that are not produced locally. Thus, the classical theorists are of the view that trade restrictions such as the imposition of tariffs should be removed to enhance free trade.

The views of the institutionalists are centered on ensuring that the local economy is developed in ways that make it receptive to world trade. In reality, the views of this school of thought are quite vague.

How Are Tariffs Administered?

The President of the United States cannot determine how tariff money is spent. It is the Congress that is vested with the power to decide how it will be spent. The power a President has with regards to the allocation of tariff money is limited to his powers to sign or refuse to sign the budget.

The agency that is concerned with the collection of tariffs is the United States Customs and Border Protection. They use a custom code to track the goods that enter the country. Using this method, the importers can monitor the tariffs on the items brought in and pay them when they become due.

The government uses the revenue that is generated from tariffs and other forms of taxes to run the government. It also uses it to provide basic amenities to the people.

It is quite necessary to ask where does tariff money go. However, this article has been able to effectively point out the government of the United States as the recipients of the money generated from imposing tariffs on imported goods. Tariffs are collected by the US Custom and Border Protection, who remit it into the coffers of the government and used by the government to carry out its responsibilities to the citizenry. 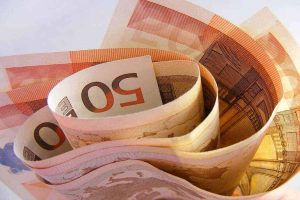 Why Is Deflation Worse Than Inflation? 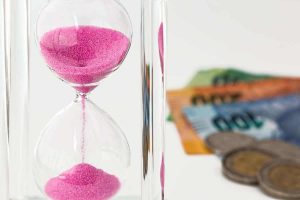 Why Do Economists Make Assumptions? 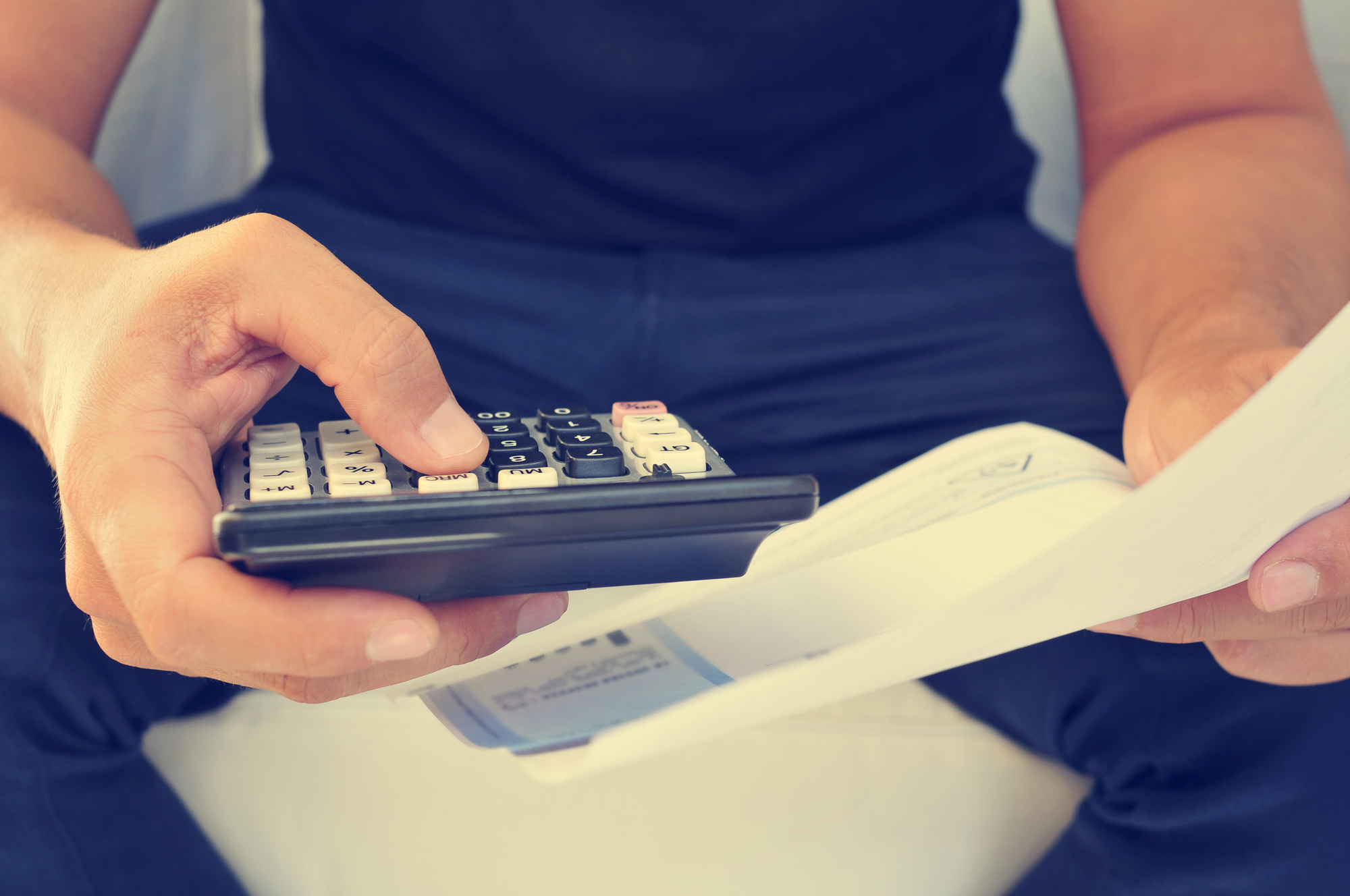 Why Is Debt Cheaper Than Equity?
Can You Transfer Money From Chase To Bank Of America?
Comment

Is Money An Economic Resource?

What Is A Key Law For Regulating The Healthcare Industry?