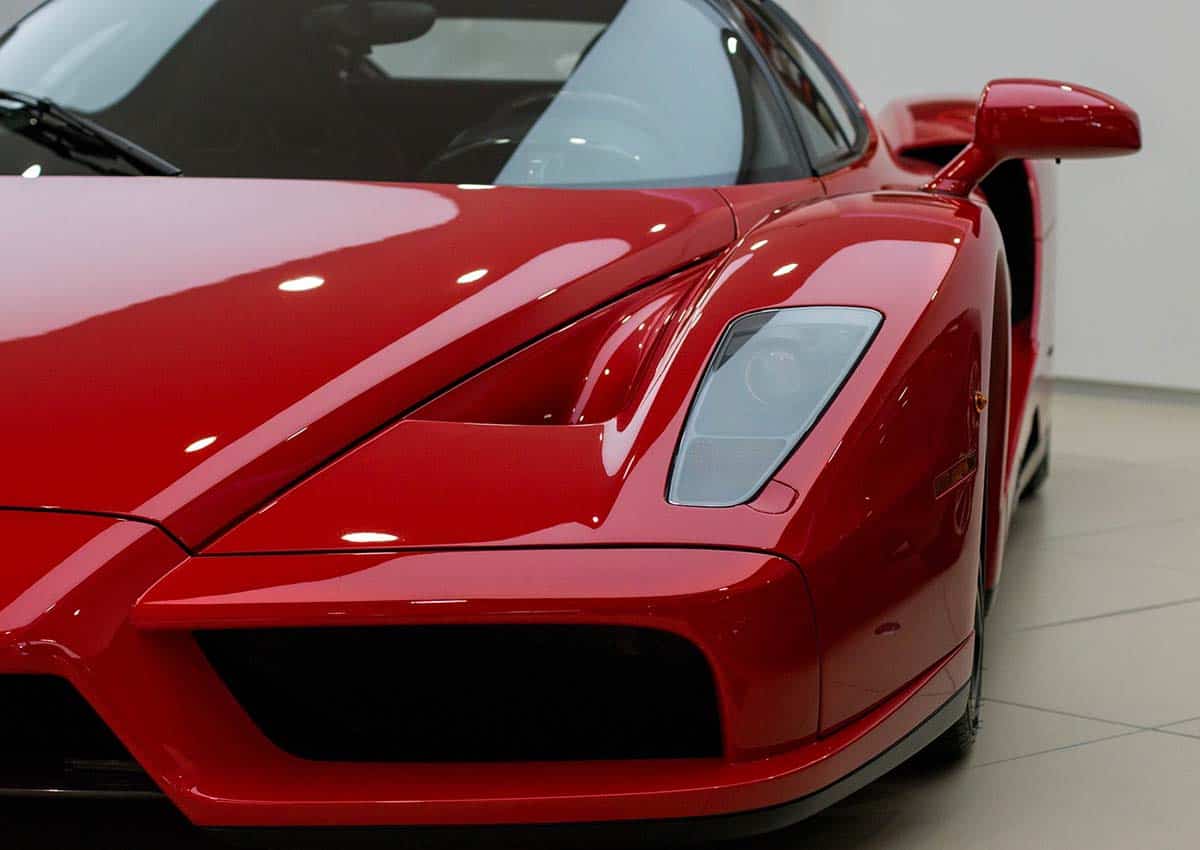 As with every other business, car dealerships cannot function if they are not profitable. One feature of car dealerships in the line-up of brand new shiny cars which often gives people the impression that they make a ton of money. But this is not the case at least based on reliable data. It is a fact that the new-vehicle department of a car dealership is about 58% of the total sales of the dealership while the gross profit margin from new cars is just about 26% of the total profit made. This makes one wonder where exactly do the majority of the profit margin of dealerships profit emanate from. It is certainly not from the sales of cars. We will seek to show you the car dealership profit margin and other related information in this article.

New car dealers make a net profit margin of between 1 and 2% on every new vehicle that is sold. The gross profit margin is however between 8 and 10% for most automakers while the luxury cars often rake in between 10 to 15%. This is largely dependent on the market conditions and the car. The reason for the low-profit margin on new car dealers is because of the numerous inherent costs. Some of these costs include the fact that facilities are not cheap, especially when the dealer is spending money on customer waiting areas and showrooms. Also, staff requirements are quite high. For you to sell a car, you will need the services of at least 9 people working on different aspects of the transaction. But if a dealer can sell their new cars quickly and get all the processes optimized while also keeping the keep the facility costs under control, there is every chance for them to make a good profit.

Term To Be Mindful Of In The Car Dealership Business

When people walk into a grocery store, they never feel the need to argue the price of milk or any other commodity. But when it comes to the issue of buying a car from a dealer, they are often critical of the price. This should ordinarily not be the case if they had a fair idea of how the pricing and profit system works with car dealerships. Here are a few things that should help out in that regard:

The pricing process of a car is quite complicated a process. In an attempt for them to better understand things, they tend to look at the invoice price of the car and they often assume that it is what the dealer paid for it. In this case, they may begin to wonder how the dealer will make his profits if the car is been sold at the invoice price.

This is the money from which the manufacturer gets to pay the dealer after the sale of a car. It is often between one and two percent of the sticker of the invoice price of the car. What this means is that the holdback allows the dealer to be able to sell the car at invoice price and still make money. The holdback helps to cover costs of sales commission, advertising and the rest. Several manufacturers give holdbacks to the dealers of their brands but not all of them do. As useful as this information may seem, you shouldn’t bring it up in the negotiation. For most dealers, this money is off-limits for negotiation

To drive sales, a manufacturer may sometimes offer you a bonus to the dealer to catalyze the sales. This is referred to as dealer cash. Dealer cash may also apply at the close of a model year when the manufacturer and the dealership want to make way for new cars.

What Is The Role Played By Commissions?

A car dealership salesperson focuses on making commissions that are beyond the national minimum-wage salary. Salespersons will always get a part of the gross profit of the deal as his commission. The front-end gross profit is often described as the difference that exists between the selling price and the dealer invoice. This percentage tends to be about 20%of the price.

These days dealerships differ in the way they structure the compensation offered for their sales support staff. A number of them still used the normal commission-based compensation system for them. These days, more and more dealerships are becoming increasingly focused on selling more cars regardless of the profit margins. What this implies is that the more cars the salesperson sells, the more money he is bound to make.

Also, bonuses have a huge role to play in determining how much money a salesperson would make. They may be based on the total number of cars that are sold. It may also be based on the customer satisfaction score surveys carried out.

What Is The Deal With Used Cars?

Even though used cars often account for a rather small percentage of the gross profit of a dealer, trade-ins can often be a source of huge profits for the car dealer. Used cars are often viewed as more profitable for dealers than the newer ones. Also, because many dealers handle the refurbishments in-house, it assists them in service sales.

Tips To Consider Before Setting Up A Car Dealership 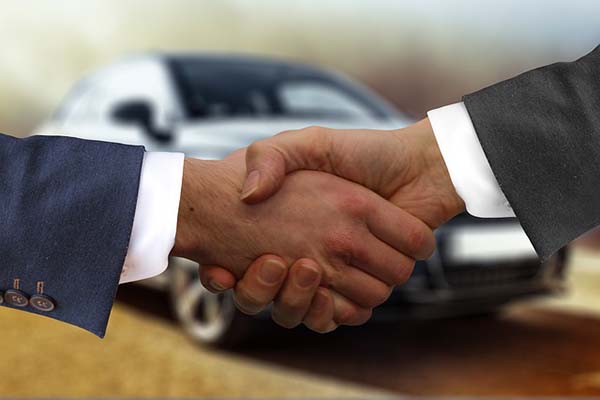 1. The type of dealership you intend to have

You must know the type of dealership you intend setting up. For instance, do you want to deal with used cars or you want to run a franchise dealership? Perhaps you may even want to deal with both of them. You must know your market if you must record some measure of success in the business. Certain states such as Florida are reputed for their choice of Asian made cars.  Also, when it comes to choosing used cars; most states often prefer to go for pickups while others prefer compact cars. A better understanding of the local tastes is quite important in your quest for success.

The summary here is that the success of your dealership is largely dependent on the quality of the choices you make.

2. Location of the dealership

The location where a dealership is sited has a huge impact on the sales and profit that is to be made in a particular year. There are states where one stands to make more profit than others. There are a few parameters to consider in opening a dealership in a state. The first is the mean yearly sales as well as the costs associated with opening such a dealership. Also worthy of consideration is the average payroll costs as well as the weekly earnings of the employees in the area. These are all factors that ought to be considered per time. There are some drawbacks to opening a dealership in an area considered to be profitable. For instance, the business conditions in such places may not be entirely easy. Also, such places are often very competitive.

3. Have a business plan

Having a financial and business plan is very vital for anyone who seeks to excel as a car dealer.  These two will ultimately be determined by the choices you make regarding the type of dealership you intend opening. Therefore, before you even open the dealership, take out time to draw a feasible plan that shows your short term, medium-term and long term goals.

4. Know the requirements for licensing

Before you open a dealership in a state, you must obtain a business license that allows you to sell certain kinds of vehicles. The requirements for licensing vary from one state to the other, hence the need to be conversant with the one that applies to you. Some of the states may have licensing requirements that are quite easy while others may be quite expensive and even lengthy.

Every business runs with the hope that it would make some measure of profit. This means that for a business to survive and thrive, the level of profitability most is reasonable. We have been able to show you the dynamic involved in car dealerships and what makes the business unique in its way. If you are considering entering into this line of business or you know someone that may want to, a second read should be worth your while.

Who Do You Call After a Car Accident? Reasons To Collect Feedback From Your Employees 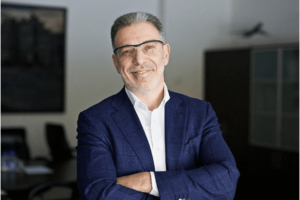 Sergey Matsotsky, The Founder Of L2U: “Customer Communications Should Be End-To-End” What Are The Cheapest Ways To Ship To China?
Can A Felon Run For President?