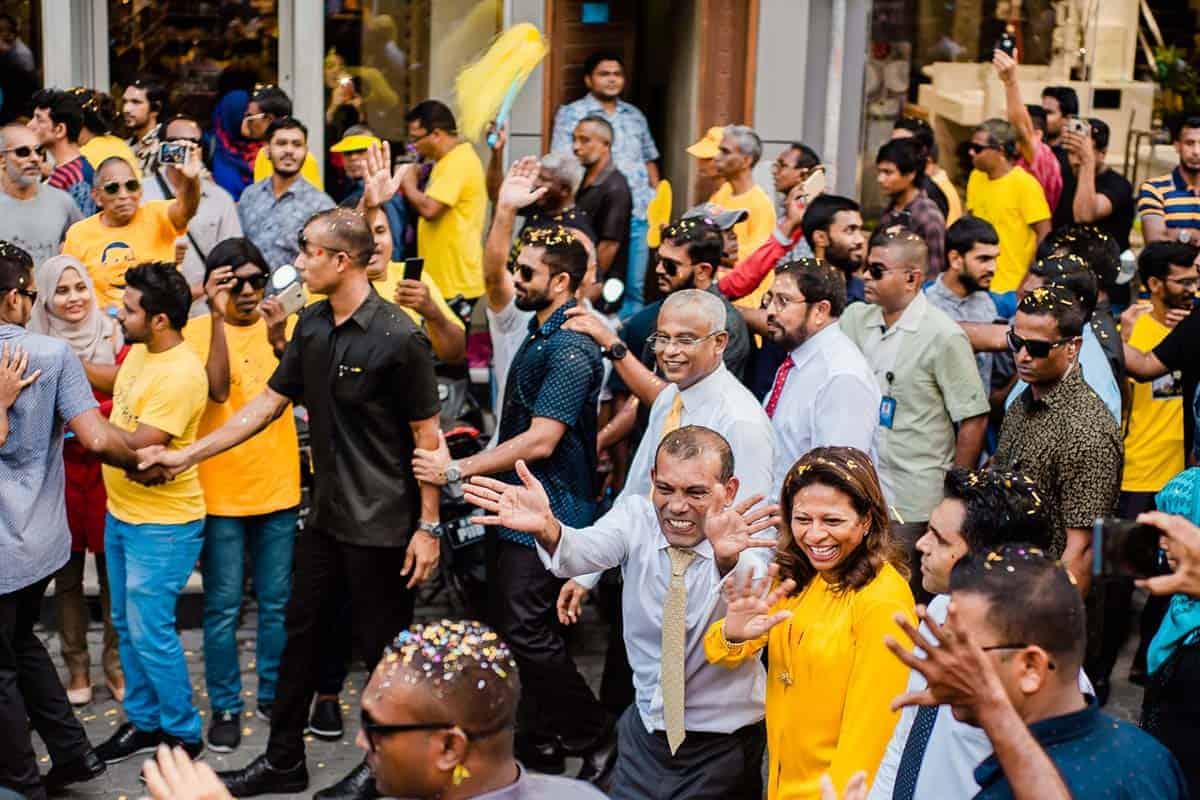 Mayhem is a state of chaos, pandemonium, trouble, and anarchy. It could be in the form of an individual going on a rampage. Generally, one can say that mayhem is a violent or disorderly situation. As a crime, it involves cutting up another person.

The question is, what is a mayhem vote?

Given that mayhem presupposes a situation of violence and chaos, the question that we should consider is, what is a mayhem vote? When we take a look at the concept of mayhem vote, our minds should focus on voting for a wrong course. Thus, for the sake of this article, a Mayhem vote is a vote to cause pain. It could be to kill someone for a particular reason by a group or organization.

Continue reading for more understanding of this topic.

The movie series, Sons of Anarchy, depicts the true definition of what is a mayhem vote. The movie tells the story of a motorcycle club in the United States. Apart from motorcycle activities, the club was also protecting and controlling the activities of the community. They did this through communal relationship, bribe, and, most times, forceful intimidation followed by violent acts.

At the club, they have a President and a Founder of the club, with high ranking members and regular members who they also refer to as “Men of Mayhem.” The name, Men of Mayhem, stuck because they have killed for the club. They did it either by a vote or in the bid to protect the club’s image and integrity.

Each member of the club plays a peculiar role in the club. Although most members have regular jobs during the day, the primary source of money in the club is through illegally buying and selling of weapons from both local and foreign dealers.

They sell these weapons to local gangs around, and once they do this, they establish a relationship with them. The relationships built from their commercial transaction linked the club to so many groups and Mafia clubs.

During the process of doing business, any member or anyone that tries to ruin or betray the club’s ethics receives punishment. Most times, the penalty is a verdict of death. They arrive at the verdict of death through the votes of the board members. It is the process of voting on the punishment a club member deserves that we refer to as Mayhem Vote.

However, the movie is a fiction. Yet, its basis is on rumors and beliefs that local cult groups do carry out mayhem vote on erring members.

Unity As A Form Of Power

There is nothing the enemy of a person or an organization fears more than unity. When people live and work in unity, it brings them together to things and reason alike. We can see the power of unity at work in religious groups, races, and communities that speak a common language.

It has a way of affecting people’s psychology. It also affects the way people behave, knowing that their decisions are in one accord. The movie, Sons of Anarchy, clearly shows the profound power of unity. In the film, they all had a mentality centered on unity. It explains why they worked as a team, protected the community as a single unity, and even executed judgments as a united body.

The Isis group is one you might regard as a powerful force in the world today, not only because of their commitment to bring Islam to the world but for their united spirit as a single unit to bring their goal to actualization.

Unity should be the primary agenda for every country’s government, most notably among the county leaders. If unity can make a deadly group so powerful, unity can also make a nation so powerful, both in its economy and also in the rule of law.

A united nation will make decisions as a single unit. You can call the process voting, but this time, it is not mayhem vote because it is for the greater good of the nation. Imagine when an agency of government operates with a united mindset, it is prone to be more effective if all the units would work in unity, thus, leading to teamwork.

Is It Right To Break The Law?

Offering asylum to the lady and her kid that should have been killed by the law, which every one of the pioneers cast a mayhem vote on, is the thing that one could tag as violating the law. In any case, the question that strikes a chord is, is it right to break the law?

In any community, it is typical for individuals to overstep the law and violate legal norms. Individuals often refuse to obey guidelines by the police; they flee from the police when they charge. People drive beyond speed limits, refuse to report domestic abuse, nor resist violence and abuse at the working place, trespass on military property etc. Notwithstanding, when you violate the law, you are to bear the consequences.

Many individuals know and accept that it is wrong to violate the laws that the government created and authorized. From this principle, it follows that anybody giving asylum to individuals who are getting away from the hands of the law, be it a lady or kid, is doing something inappropriate and violating the legal norms of the land.

Condemning acts of violation of laid down rules is the right thing to do. Nonetheless, it runs against our acquired moral convictions. Generally, we tend to praise many individuals who conflicted with the laws of their countries for a worthy cause.

An example of this is when we praised the Christian saints who conflicted with the Roman law instructing them to worship the Emperor as a God. There are also people like Hans and Sophie Scholl, who shared flyers that were contrary to the war in Nazi Germany. Thus, we celebrated them as heroes for the worthy cause that they lived for, which made them violate the existing laws.

These individuals have confidence in a higher law authorized by a higher being over a law that the human species instituted. Since the laws were unreasonable and crooked, they believed it was acceptable to break them, and we praised them for their acts.

Arguments against the compliance of these laws became more apparent when the Nazi officials got their sentence for crimes against humanity. In that instance, they argued that they were adhering to the law and legal guidelines. The occasion has its records in the Nuremberg trials following the Second World War. The decision of the tribunal announced that violating the Nazi laws would be the appropriate thing to do in the circumstances.

The conclusion that we make from these instances is that we ought to and must comply with just laws, in all ways. Also, we can defy unjust and unreasonable laws.

Therefore, the law should be just and reasonable enough. So while considering the example of offering asylum to individuals who need security, we should ask ourselves first whether that law restricting the activity is and reasonable.

A political analyst remarked about the negative voting system. He said it would help increase the number of voters during elections and lead to the reduction of political extremists. However, some political analysts opine that it is a bad idea, as it will increase chaos and spring forth hatred and more opposition amongst the various political party.

In recent times, politicians feel so free to act without any human feeling because they believe they can compel the people and get away with it because they have their political loyalists.

The process of the democratic system allows one person per vote, and all votes are equal. This democratic system allows each person to vote for their preferred candidate. Also, the opposition party has to decide whether not to vote at all or cast an invalid vote. It could even lobby or try to buy votes. This process limits the involvement of civil rights when it comes to political affairs. Limiting the opponent’s power, as for an opportunity to vote against a particular party they deem fit, is unfit and not qualified. It is a counter-attack to the true essence of liberty and democracy

Negative Voting would force politicians and political parties to put more into building more reputation for the public, as the public has the power to oppose you in the election process. Negative Voting would be a revolution in the Democratic system as it would aid the image of politics and also bring about people speaking their minds through the voting process.

In reaching an agreement over a decision in a situation that involves more than two persons, it is common to vote for a particular choice so that everyone can achieve a peaceful agreement.

The right to vote is often in the hands of members of a particular club, society, state, and even country, but it’s not open to outsiders to vote. Whether it is a group of friends voting to watch a movie or a group of gangster casting a mayhem vote to decide to kill someone, in both instances, they want to reach an agreement.

Although casting a mayhem vote is terrible and not advisable, the facts remain that whether it’s a good or mayhem vote, it always brings peaceful agreement amongst a group or club when deciding over an issue.

Difference Between Felony And Crime 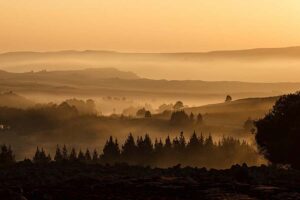 Do Companies Make Job Offers On Fridays?
Why Is It Important To Follow Rules?