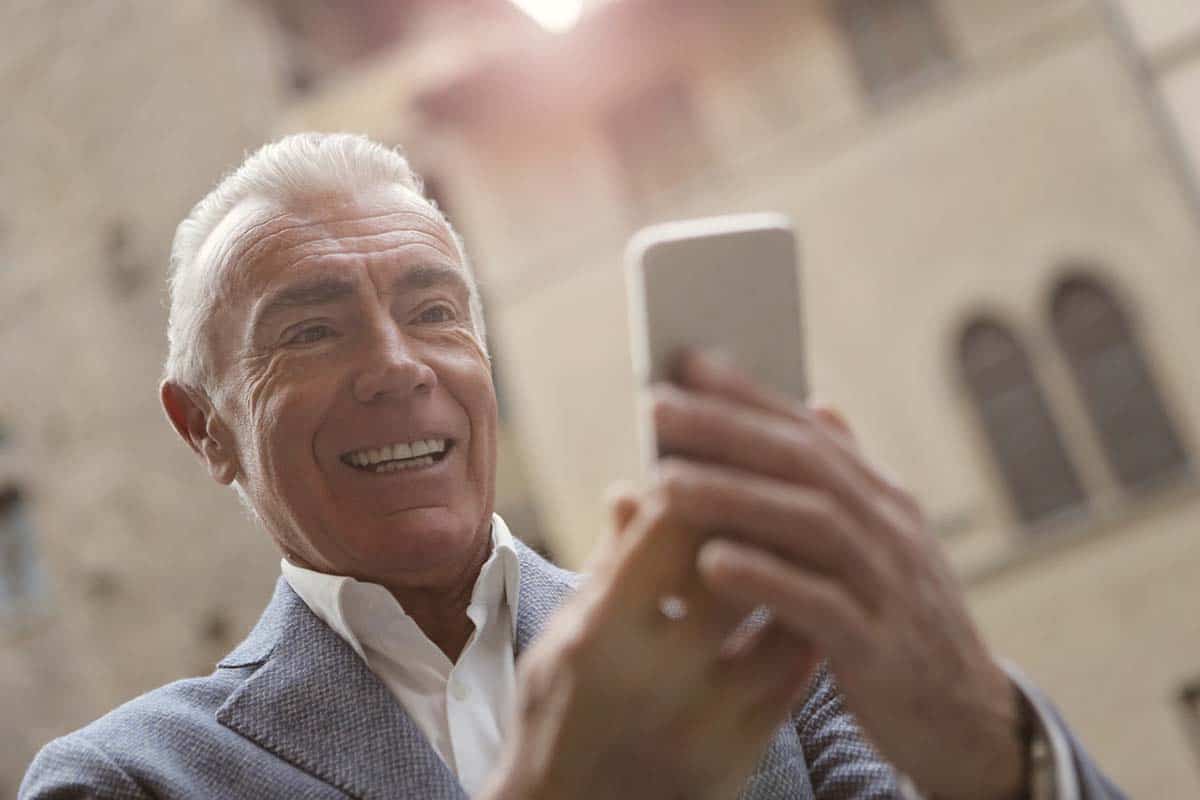 If you’re a Smartphone user, please gather here! Have you ever experienced a situation where your Android device downloads something that reads like “downloading offline speech recognition data?”

In some cases, the notification could be “English (US) offline recognition data updates downloading.”

The worst part is you didn’t authorize such downloads. So, could it be that spyware, virus, or malware has infected your system? Various thoughts could start running through your fragile mind.

Well, it’s what’s called a speech recognition system. It keeps updating itself automatically. You don’t need to authorize anything.

Finding such unexplainable notifications on your smartphone can be both annoying and scary. The constant notifications are also draining your data and storage space gradually.

Well, worry no more! In this post, you’ll understand what’s happening to your precious smartphone and how you can put a stop to it.

What Is Offline Speech Recognition Data

First and foremost, offline speech recognition data is not a virus, spyware, or anything related to that. It was created by Google and available supported by the Android operating system in smartphones.

As the name implies, offline speech recognition data functions offline. That means you can use it without an internet connection. A voice recognition system can recognize a user’s voice and deliver data from it.

What this voice recognition application does is to capture and recognize one’s voice. It then processes the speech and delivers an output, a response or text, on the Android device in use.

So, why does the voice recognition system keep downloading data on my smartphone? This may be the question running through your mind now.

Well, voice recognition needs to pull and store more data to function effectively. That’s the reason it keeps downloading data and updating itself on your smart device.

Now, do you need to authorize the data download that takes place? No, you don’t. It occurs automatically, without your permission.

Is Offline Speech Recognition System Worth It?

Looking at how smart technology is shaping up, the speech recognition system would undoubtedly be the biggest thing in the foreseeable future. Siri and Alexia, two incredible voice assistants, are increasingly becoming popular across the globe.

The reason one can say offline speech recognition is worth it is its simplicity and convenience. These two characteristics would make people want to keep the system running on their phone, not minding memory usage.

With a simple voice command, you can watch your smart devices act without lifting a finger. That’s how convenient offline speech recognition can be.

You can even use this voice recognition program to write without using a mouse, keyboard, or pressing any single button on your device.

So, yes, the voice recognition system is worth it. And it would surely gain widespread acceptance by smart device users in the foreseeable future.

But let’s not forget about the annoying aspect of the voice recognition system, which is the occasional downloads. It gradually occupies memory space, data and then lets users feel like they’re no longer in control of their devices.

These two speech recognition systems are the current ones released by Google. They are also slightly different in some way.

The online speech recognition system cannot function without an internet connection. You must connect your device to the internet before using voice to conduct a search or write.

The offline method, also developed by Google, eliminated the delay from the online voice recognition system. And what’s more, it doesn’t require an internet connection to interpret spoken words. But even so, the process is much faster.

The battery and data usage is another thing that separates the offline speech recognition system from the online system.

Speech recognition is a fantastic innovation. The primary purpose is to make life easier for people, as you can search for stuff on your smart device and write without punching a single button or lifting a finger.

However, automatic downloads and data consumption experienced can be extremely annoying to most smartphone users. So the best thing would be to end speech recognition once and for all.

Can you stop offline speech recognition downloads? Yes, you can.

Here’re the steps to get it done.

It’s time to move to the settings. Just hit the hamburger icon – a three horizontal line and then scroll down.

Here, you’ll find just two options. The installed tab is the first one. Then there’s a “cancel down” option, which you must click. When you do so, a popup box would appear, requesting confirmation of your action.

Accompanying the popup box is the “stop download” feature. If you want to prevent the offline speech recognition data from showing up on your device, this is where you should be.

Now, did you end the automatic update by clicking the “stop download” feature? The answer is no.

You have to stop the updates from showing up, and it’s another process on its own.

To stop this update, go back to the installed icon. There, you’ll find the auto-update icon. Now click on the icon to proceed.

You’ll find the “do not auto-update languages” and other options here. Choose this option to end the updates, which drains battery life and data.

How To Use Offline Speech Recognition System

Not everyone dislikes speech recognition and disturbing updates. Some people enjoy the convenience it brings. The offline speech recognition is super fast and doesn’t drain battery life that much. And that alone has endeared it to many users.

You can send text messages via spoken words. You say the words while the speech recognition converts them to text.

However, you need to regularly download and update this system’s data if you want it to function well.

Here’s how to use the offline speech recognition system.

To activate the system, click on the speaker/mic icon. It’s as simple as that.

The speech recognition system converts spoken words into texts. So, it needs to listen and understand your voice command to deliver the right result. Therefore, endeavor to always speak audibly into the phone.

You should also bring your mobile device closer to your mouth when talking, so the speech recognition system can capture your words.

After speaking on the phone, you need to check to see if the system did interpret the spoken words correctly.

The only issue most people have with offline speech recognition data is the automatic updates that happen occasionally. You don’t even need to authorize the update. That’s the most annoying part of the whole matter.

However, speech recognition technology is a welcome development. It can make people do a lot with less effort. You can be driving and texting by just saying the words.

How Retail Companies Improve Onboarding Strategies Using Social Learning
Does Avast Slow Down Your Computer? Read This Before You Install