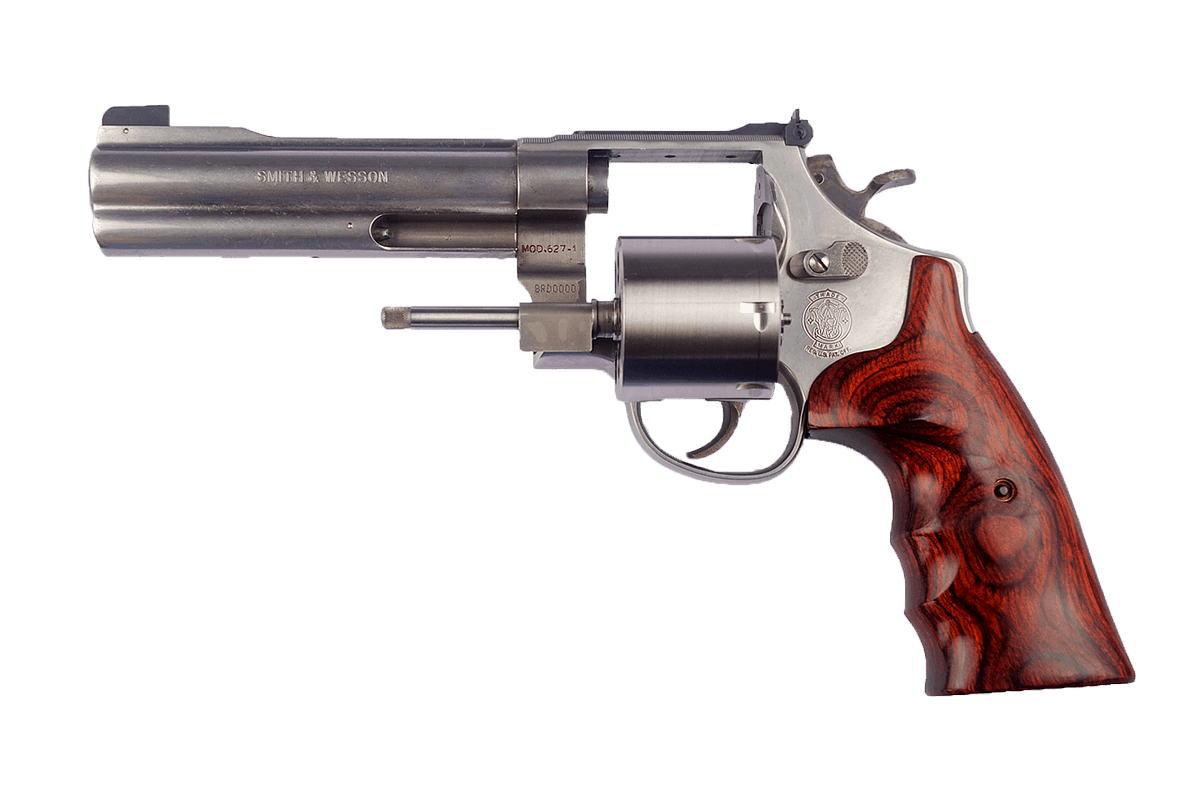 A gun background check is a process carried out in the United States. It shows if the name and date of birth of a prospective buyer of firearms or explosives correspond with that of a person who is not eligible to buy such. The Brady Handgun Violence Prevention Act, which we also refer to as the Brady Law, authorized this background check in the yea1993. However, it was in 1998 that the Federal Bureau of Investigation (FBI) launched it.

Now, what happens if you fail a background check for a gun?

Before this time, there was no such law as to background checks for purchasing a gun. Thus, the question people usually ask is, what happens to a gun purchaser if he or she fails the background check? Would there be consequences, or will it not affect the buyer since it is now a national law? The only effect for failing a background check for a gun is that you will not be able to buy the gun; instead, you will receive a refund of your money.

Continue reading to find out more about background checks for owning a gun.

The History Of Gun Background Check

Some events occurred, which triggered the need for the implementation of these laws. However, the law leaves one with consequences when citizens fail to subscribe to the rules.

The history of background checks for a gun is traceable to as early as 1930. The mandate to have a federal firearms license derives its authority from the Gun Control Act of 1968. Thus, it prohibited certain persons from purchasing guns. Also, buyers had to be interviewed and asked several questions regarding gun possession.

All efforts to create a natural background check system didn’t work effectively until November 1993. In 1981, the assassination attempt on President Ronald Reagan led to the implementation of the law as White House press secretary, James Brady, suffered severe wounds in the attack.

After that, his wife of James Brady, Sarah Brady, led the movement that resulted in what we have as the Brady Handgun Violence Prevention Act. The Brady Act mandated that FFL dealers carry out background checks on every buyer. At first, the law only applied to handguns.

Also, the waiting period at that time was something else. NCIS had a maximum of 5 days to shut down dealers in states that did not have background check systems in place.

The state law enforcement worked with the dealers to run checks until 1998. By 1997, the Supreme Court ruled against the five days waiting period. However, the NICS was effective by 1998 and all apportioned by the FBI and used in all firearms purchases.

Background Check And Its Effect

Background checks for guns and firearms purchase gears towards stopping certain people from having access to these arms. Such individuals are prohibited possessors, fugitives from justice, convicted felons, those who illegally live in the U.S.

Others include those with individual histories of mental illness, dishonorably discharged fellows in the military, those under a restraining order, those convicted of domestic violence, users of controlled substances, and more.

As a result of the Brady Handgun Prevention Act, there was the imposition of federal requirements on every licensed dealer to undergo a background check. The background check laws also prevent specific individuals from implicating themselves as it extends to shielding them from harm; perhaps some may have a mental illness.

The aim is to reduce gun crimes, suicide, homicide, and murder. Thus, there is a restraint on dangerous individuals on the use of guns, making it quite difficult for them to have access to firearms. One can also call it “Universal background check” as it plays a vital role in preventing illegal gun trafficking.

In 2019, around February, legislation came into force, which originated from the House Democrats requesting all gun buyers to undergo a background check, not minding how they get their guns, whether from a gun dealer, collector, or a stranger. The strict standard hopes to be useful as it will help reduce the crime rate at every corner.

Background Check And How It Works 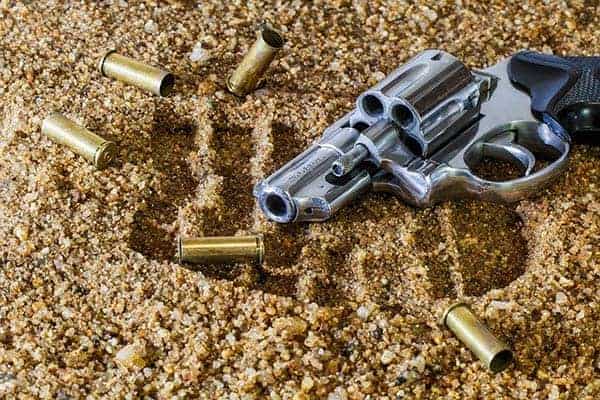 Many people have been victims of gun crimes, especially like the one exhibited by a man called Nicholas Cruz, identified as the shooter who allegedly killed seventeen persons at a South Florida High School on Valentine’s Day. Much of these often occur and places the lives of many at risk.

Background checks work in these ways;

Other questions that may come up in the course of filling the form could be in series. Examples of questions like these are: have you ever received a conviction for a felony? Are you a fugitive from justice? These are the questions to expect and more like these.

Facts To Know About A Background Check

Many people during the 2007 rampage at Virginia Tech had an unpleasant history that barred them from having to own a gun. Yet, due to omissions and loopholes in the system, they could not prevent it.

Anyone who wishes to own a gun or firearm will need to run a background check. The practice has been in place since 1998 when the National Instant Criminal Background Check System went online. Questions on how a background check can be effective keep rising. Often, there’s conflicting evidence, which shows that criminals getting their hands on guns and firearms is not what the system can quickly stop.

There is the possibility of criminals having access to firearms, maybe through theft, black market, drug dealers, on the street, family, or friends. The thought flows and relies on the state crimes reports as criminals tend to get hold of firearms through this means.

Many factors contribute to the loopholes in the background checks for guns. It is because the system is woefully inadequate, not adequately financed. Other problems associated with the system is not having accurate reports and not addressing the major challenge of criminals having illegal access to firearms.

If there is inadequate financing of the appropriate agencies, it can lead to a big failure in reporting felony and mental illness to NICS. Funding can be essential in getting the necessary work done.

Other factors can be the regulatory framework that deals with individuals who falsify information on their background check. Several people lie on their background checks. Higher statistics show that criminals get their guns on the streets while others prove they can get it via family or friends. NICS is yet to address the illegal act, and so it becomes a concern to society.

Problems can be universal checks not preventing the acquisition of guns through theft, or not addressing individual purchases very well.

Failure To Run A Background Check For A Gun

Running a background check plays a significant role in society. It is not what we should neglect. Rather, NCIS should pay attention to covering all the loopholes. Not passing the background check for a gun can only raise eyebrows if such individuals fall under the category of prohibited persons. These sets of individuals are those convicted for crimes, those having a criminal history, or those having mental issues.

If you fail in a background check, you walk away with your money. It is not a compulsory task; rather, it only depends on who wants a firearm and doing what it takes like passing all necessary tests that qualify you to own a gun.

What Is A Copyright Claim?

How Fast Does Gasoline Evaporate? How Close Are We To World War 3?
What Is A Copyright Claim?