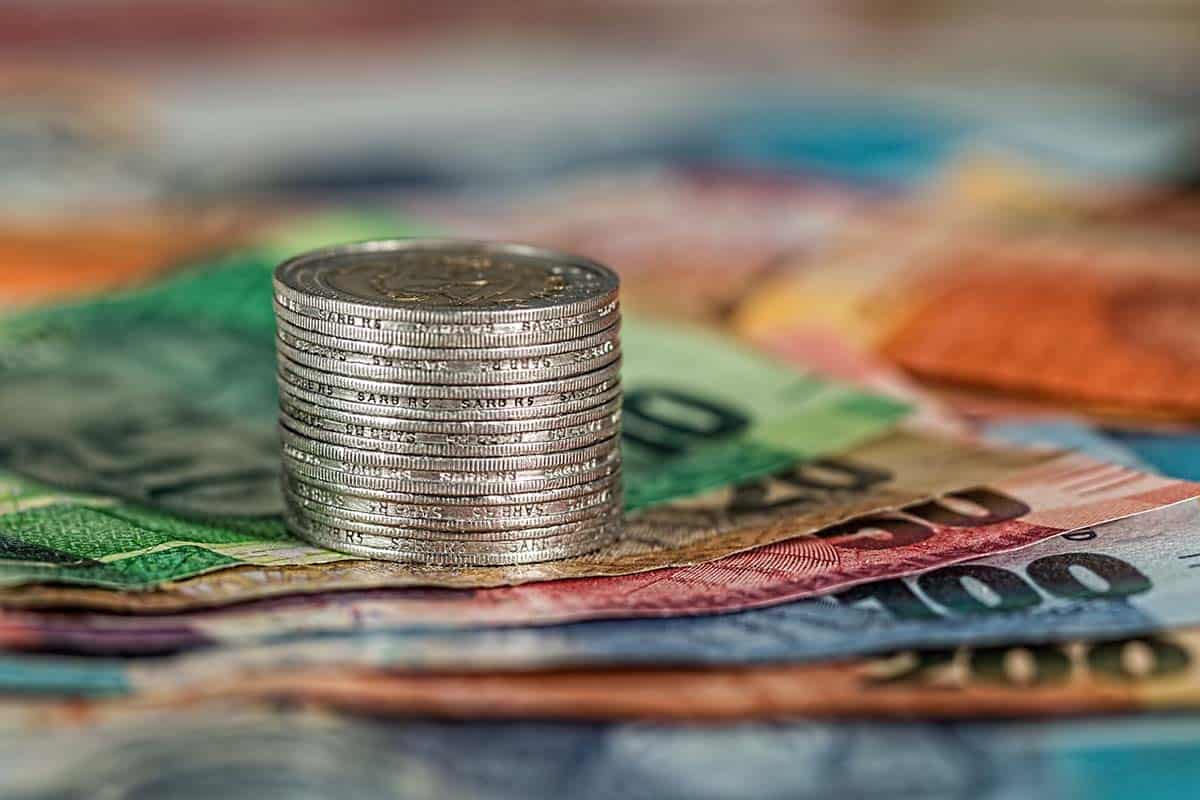 Welfare refers to government or individual programs. These programs functions to provide financial and material support to individuals or groups who cannot aid themselves. The government set up welfare programs with funds generated from tax payment.

Welfare statism is providing employment, social security, housing, health, and education for all people. It is a system that serves to provide the society with quality sustenance, especially in a period of national crises. Welfare is a government or individual sponsored project to aid families with basic needs such as healthcare, food, and unemployment. The aim of welfare varies. It can be to promote pursuance of work, education, and better standard for living.

The Procedures Of Welfare

One can determine eligibility based on factors surrounding the person’s financial status. The benefits available to individuals vary by state. An individual on state support receives free or discounted food supply and quality health care service. Individuals and groups have to provide proof of their annual income before enlisting for a welfare service.

There are various forms of welfare

Statism is a policy of the government that emphasizes on economic, social, political and forms of controls at the expense of the liberty of individuals. In politics, statism is a belief that the political right of the country is legitimate to some extent.

Statism can include economic and social policies as regards taxation and productivity. It covers different aspects from the small-government to the big government; a welfare state is a form of statism.

The idea of statism by fascism says that sovereignty does not vest in the people. Still, a national society, all its individuals and associations should exist to enhance the power, prestige, and general well being of the country. The constitution determines the extent of statism in a nation.

Politics: It gives its expressions through election rigging and restrictions on free speech.

Education: It is evident in government schooling and state accreditation of universities.

Economic: It gives a state the absolute power to dictate the role of its economy. It promotes a business monopoly.

What Is Welfare Statism?

Welfare statism is a form of government by which the state protects, promotes, the social and economic well being of her citizens based upon certain principles. These principles are equal opportunity, equal distribution of wealth, and responsibility for the citizens unable to have minimal provision for a standard living.

It promotes a belief in the practice of policies designed to provide welfare, anti-poverty program, and taxation. Welfare statism exhibits its function as regulative, protective, and welfare. These functions exist for various purposes.

The Principles Of Welfare Statism Explained

Welfare statism is to cater for the social wellbeing of the society. These events promote the policy of equality of opportunity, public responsibility, and equal distribution of wealth. There are certain shortcomings in the administration of a welfare state.

One of which is the insufficiency of resources. They are not enough to cater for the needs and wellbeing of the families in a society. Such a situation occurs when the populace outnumbers the capacity of their productivity. There is also the problem of conflicting objectives and the consequences that follow the idea of equality in society.

The history of welfare statism dates back to the old Roman Empire. Otton Von Bismarck, a chancellor of Germany, was the first person to establish a welfare state as we have it in modern society.

Before 1900, Australia had charitable assistance that came from some benevolent societies. Their financial contributions towards the welfare of the people came from the authorities and were the primary means of reaching out to those that could not help themselves. In 1900, New South Wales, as well as Victoria set up legislation to introduce non-contributory pension for citizens that were more than 65 years old.

Queensland joined this legislation in 1907 until the government of Andrew Fisher introduced a new retirement age in 1908, the invalid disability pension (1910), and the federal maternity allowance (1912).

The welfare state of the modern United kingdom began with the liberal welfare reform of 1906-1914. A program that took place under H.H Asquith as the prime minister. They passed the old-age retirement act (1909), free school meal (1909), labor exchange (1909), development act (1909), national insurance (1911), and finally, federal insurance contribution for an unemployed person and health benefits.

The welfare programs in Canada got funded at every level of the government within the 13 provincial systems. There was also social assistance, which included a child tax benefit, guaranteed income t, employment insurance, and many more.

The welfare statism of France expanded as it followed some of the Bismarck policies. It was an event that called the attention of the citizens in the industrial labor in the 1930s.

The United States had a limited welfare state in the 1930s because it was the only industrial-based country that went into the great depression with no social insurance in place. In 1935, Franklin D. Roosevelt enacted a social insurance deal, in 1938, the fair labor standard AC was passed, which banned child labor under 16 and workweek to 40hours.

Latin America experiences welfare statism in transition because the pioneer was Uruguay, Argentina, and Chile. They developed the welfare program that was the first in 1920 following the Bismarckian model.

Costa Rica established a unique welfare system from the 1960s-1970s that was according to the social security model that was in sync with Beveridge model.

In the 1940s to 1970s, the welfare state of Britain based on the Beveridge report took hold; this brought about the growth in the government, which helped them replace services that were once made available by charities, trade unions, and the church.

The U.S, a foundation for the welfare state, started the great depression and the price paid by the poor during that period. Britain’s system also grew despite opposition by Margaret Thatcher in the 1980s.

Nordic welfare statism is also tied to the market policies and is very distinct from other states. It emphasizes on maximizing the labor force, equal, and gender equality.

Nordic countries share a considerable commitment to ensuring social cohesion and the global welfare provision to safeguard individuals and organizations. The system is flexible and innovative as it provides welfare and receives funds through taxation.

It ensures a high level of equality among citizens.

There is a provision of social services, and the rule protects people from starvation and diseases

It leads to little or no crime

It supports those who face temporary crises.

The Disadvantage Of Welfare Statism

It leads to a high tax rate.

It causes a significant rise in government expenditure.

It can lead to welfare dependency. Citizens become dependent on the government

It can lead to welfare fraud, which is a situation where people that don’t need assistance to solicit support.

The government may not have the competence to perform societal welfare. Running a welfare state has its setbacks and challenges. A welfare state is an option for a nation where a large number of the population struggle for food, education, and care to better their livelihood.

Research shows that taxes considerably reduce poverty in countries whose welfare state contributes at least a fifth of GDP. The welfare of the state does not only take care of insurance acts but also includes the public provision of primary education, health services housing and, subsidized tertiary education. The concept is essential, which is why we have welfare statism explained.

What Are The Advantages Of Investing In Silver Coins?

Will Bitcoin Always Remain This Volatile?

Why Is Deflation Worse Than Inflation?

How Long Do Midlife Crisis Affairs Last?
How Is Wealth Created?