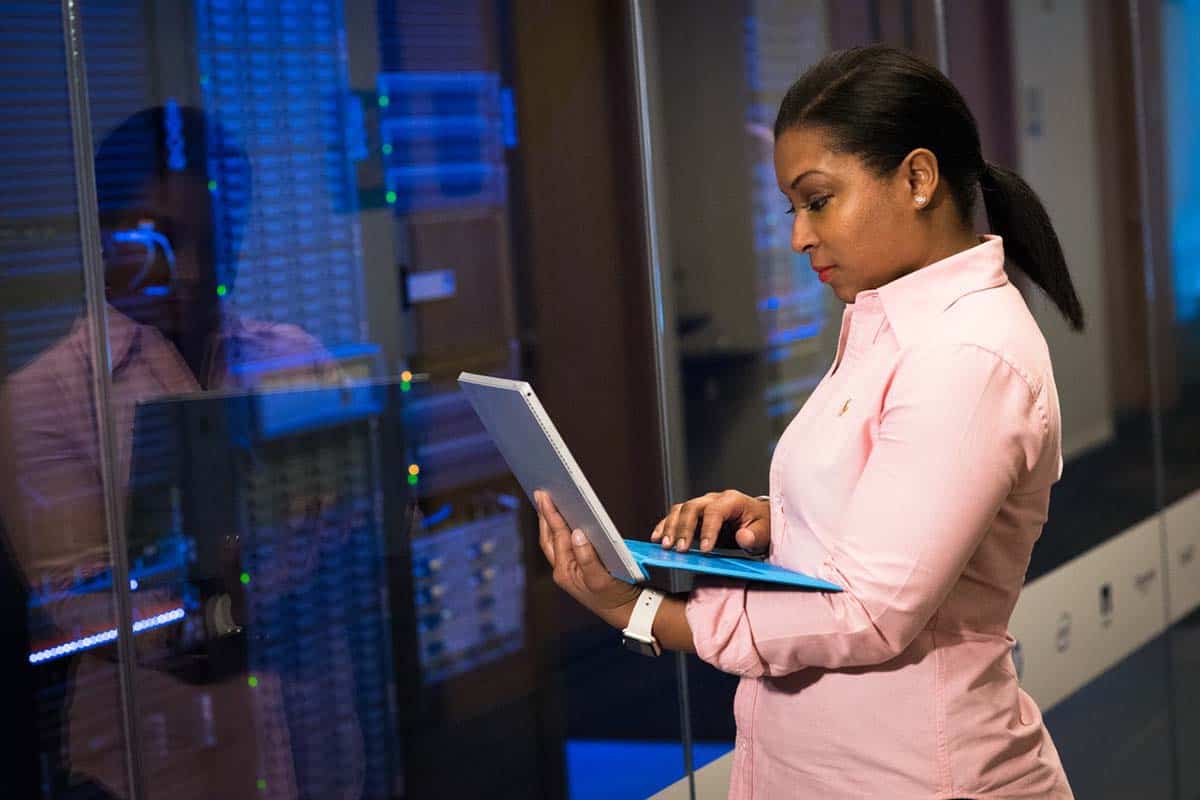 There are certain conventions or agreed methods when it comes to naming things. For instance, new dinosaur discoveries are usually named after the person who discovered them, a feature of the animal, or the place in which they were discovered. New space discoveries also have to stick to fairly rigid naming conventions to avoid confusion.

In technology, though, there are no rules. Developers of original digital concepts such as cryptocurrency have the power to name them anything they want. So, why is there still such a prevalence of historic names within these modern innovations?

A lot of the terms used on the internet and in modern technology stem from skeuomorphism, a design concept that sees digital items mirror their real-world counterparts. Some of the most common and best-known examples of instances of skeuomorphism include phone icons on smartphones designed to look like analog telephones, calendar apps designed to appear like the paper versions, and cryptocurrency wallets mirroring the real world money holders.

The Crypto wallet is a term that has cropped up over the last ten years and is referred to as an online site at which users can store their digital currencies. Because cryptocurrencies have grown so big in such a short space of time and since there are so many tokens competing with one another, new options need to get quite innovative with their naming so they can stand out.

One of the newest cryptocurrencies on the scene is Cardano, which uses its own Cardano blockchain – the first of its kind. For this reason, the developers needed it to stand out from the vast array of other digital coins by giving it a distinctive name. It is named after the Italian polymath Gerolamo Cardano who lived between 1501 and 1576. He was a genius mathematician among many other things. This is a strong name for the cryptocurrency as it reflects its potential to be useful in several ways.

Ancient Mythology Is A Common Source For Naming

With new technology, the creators often want users to feel some kind of affinity towards it before they have even experienced it. This could be why they often turn to history for inspiration, rather than simply naming new things with a random series of numbers and letters.

By delving into ancient mythology, developers can give meaning to their products that people can understand. For example, the official wallet for the Cardano platform is Daedalus. This name has origins in Greek mythology, where Daedalus was a skilled architect and craftsman. Cardano’s proof of state protocol is called Ouroboros, which is a symbol of a serpent eating its own tail, dating back to Ancient Egypt. The language for Cardano, Plutus, is named after the god of wealth in Greek mythology.

It is clear from this case study of one of the most recent technological innovations, that historical naming techniques can help give meaning to new ideas. Not only do a lot of these names sound good, but they will also help make new platforms instantly recognizable.

Tracking Instagram Without The Permission? This Can Be True
Mobile Game Development Study Course For Students