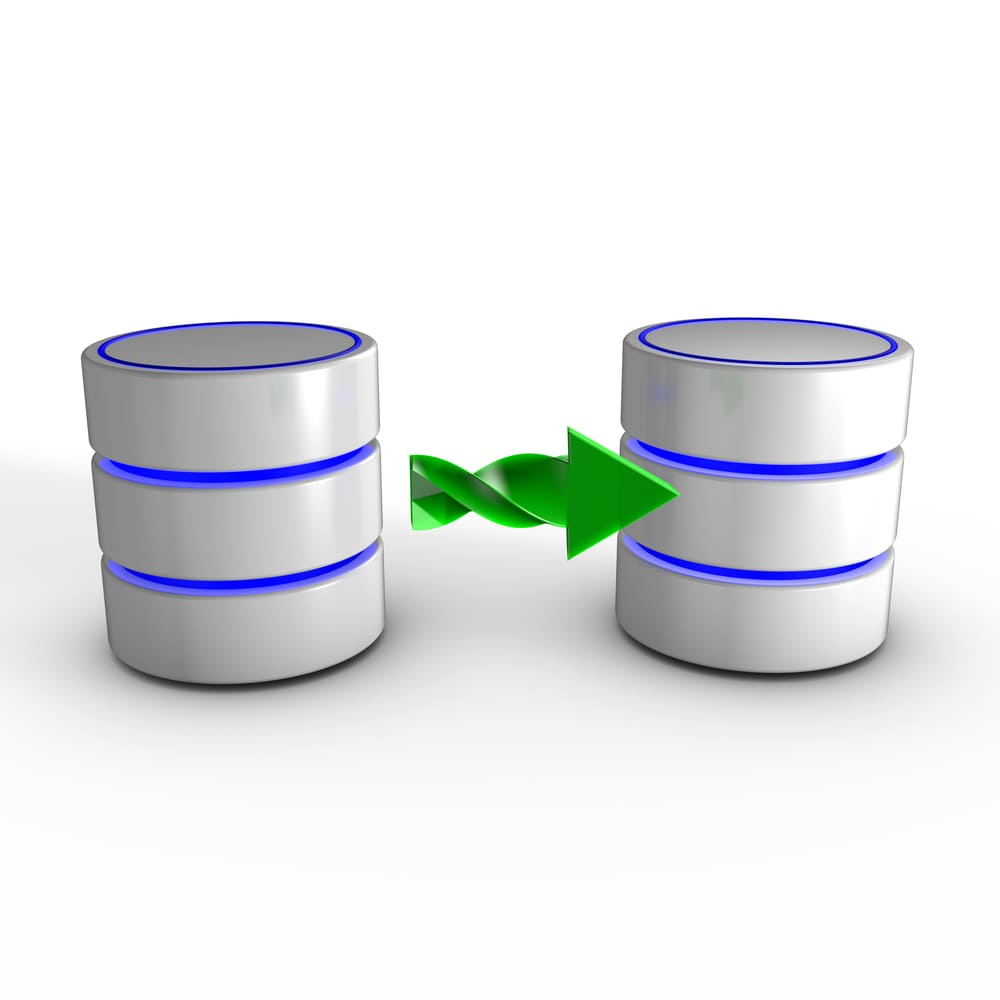 There are a lot of acronyms in the world today, and ETL and reverse ETL are on the list. If you don’t know what each one is and why they are different, then this article is for you! Both of them have to do with data, specifically the data that businesses have and that they need to look at in order to market to and understand their customers effectively. Once they understand ETL and Reverse ETL, a business will be able to integrate these methods of moving and using data without any trouble.

Before we can understand ETL in reverse, it is best to know ETL inside of the forward direction, isn’t it? ETL stands for (Extract, transform, and load). Those are the three steps of the process. First, the data is extracted from raw sources such as databases, files, SaaS applications, and other sources, and then transformed into something that is more easily readable.

It’s like taking data written in different languages and then translating all of it into one common language, which is much easier to understand, isn’t it? Once the data is transformed into a more easy to understand format, it is then sent to a target data warehouse, where it can be pulled up by businesses and then analyzed to gain insights on a company’s next move.

What Is A Data Warehouse?

The important thing to know about ETL is that the data warehouse is the end goal and the target for all of that data is being compiled there from various sources. For example, a data warehouse could contain customer information, and that information would have come from data integration about how customers interact with the mailing list, the point-of-sale systems, and comments that the customers might have left.

Then the data warehouse is accessed by the company, they can see all the information about their customers and how they choose to interact with things, and can change their marketing plans to take advantage of the patterns they see. If customers are more likely to interact with short social media posts rather than long emails, then the company knows to do more of the short social media posts to drive interaction and also to ensure that there is the greatest chance of a sale.

What Is Reverse ETL?

Why Does Reverse ETL Matter?

Reverse ETL allows for various third party applications, such as Salesforce, to use the data. Instead of having to log into a data warehouse that not everyone inside of a company can access, the third party resources are much easier for the various branches of a company to use. Any team can simply log into the resource and get the data they need to analyze.

Additionally, it also allows for companies to use data inside of applications they are familiar with. If your teams have been using Zendesk, Salesforce, and Hubspot for months, and then you expect them to switch over to another platform, then it can cause a lot of problems as they try to analyze the data on this unfamiliar platform.

Instead, with reverse ETL, it can be easier for them to fully access the data they want and need inside of a platform they are familiar with, which can be easier, can cause faster progress, and can also allow your team to make changes in real time.

Even though the main difference between ETL and reverse ETL is where the data ends up, that is a pretty significant difference because having the data on third party software as opposed to a data warehouse can make everything much easier on your entire team. So if you are going to pick an ETL service, do it in reverse and watch everything move forward!