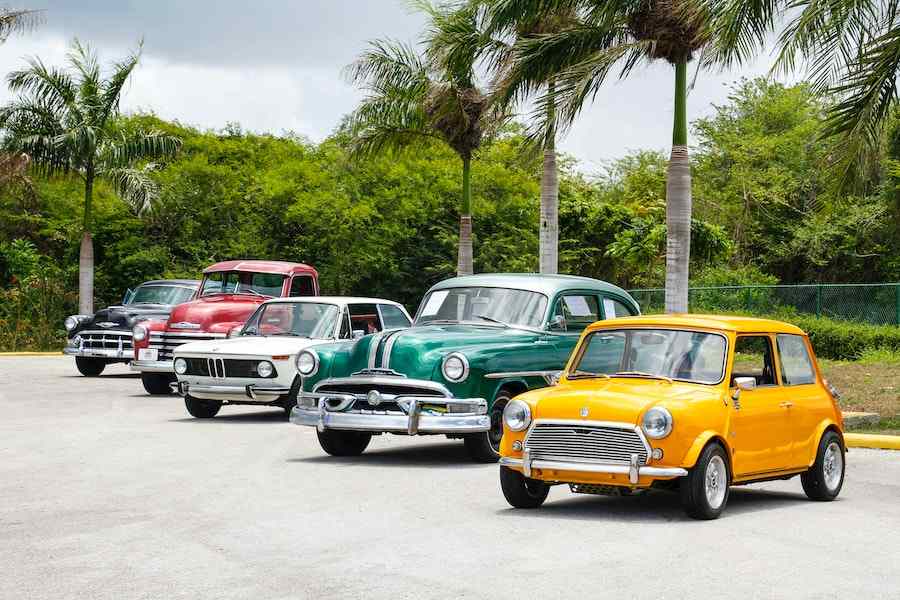 Are you a 14-year-old who is itching to get behind the wheel and drive independently as soon as possible? While this may seem like an exciting proposition, it’s also one that comes with significant risk. The statistics don’t particularly favor teens when it comes to driving. According to the National Highway Traffic Safety Administration (NHTSA), teen drivers account for an alarming number of road fatalities each year. Are 14-year-olds safe drivers? Let’s take a closer look at the risks of letting your teen drive and what you can do to help them avoid accidents or other dangers on the road.

No, they can’t. 14-year-olds are not capable of driving and shouldn’t be allowed to drive. They may think they’re old enough to drive, but they’re not. They’re still children, and children don’t have the judgment and experience needed to safely drive a car. The law should prevent them from driving until they’re old enough to have those abilities.

The NHTSA reports that there are over 1.3 million licensed teen drivers in the United States. In fact, according to the Insurance Institute for Highway Safety (IIHS), teen drivers are involved in an estimated 1 out of every 6 fatal crashes. This is a staggering statistic, especially when you consider that only about 2 percent of all licensed drivers are under 18 years old. Statistics demonstrate that teenage driving is a dangerous proposition and one that can have serious consequences for both teens and their families.

2. The Risk Of Accidents

Accidents involving teen drivers can be devastating for everyone involved, especially if your teen drives a car or truck on the road. According to the IIHS, crashes involving teens account for 20 percent of all accidents with fatalities, which means they’re responsible for over 11,000 deaths each year! If your child gets involved in an accident while driving alone or with friends, they may be required to pay damages out of their pocket. This can be a devastating financial burden for many families, especially if they’re unable to make payments on their car loan.

3. The Risk Of Driving Under The Influence (Dui)

When you let a teenager get behind the wheel, you are taking on a significant risk that they will drive while under the influence of alcohol or drugs. According to NHTSA data, nearly 1 in 10 fatal crashes are caused by someone under the age of 21 who is driving while intoxicated. It’s estimated that one in four people between 16 and 20 years old have been arrested for driving under the influence (DUI) at least once in their lifetime! If your child gets into an accident while drinking or using drugs and suffers injuries or other consequences as a result, they may be required to pay damages out of their pocket.

4. The Risk Of Driving While Distracted

According to NHTSA statistics, teen drivers are involved in an estimated 8.6 percent of all fatal crashes. The IIHS reports that nearly one-third of fatal crashes involving teenage drivers involve a distraction such as texting while driving.

5. The Risk Of Driving While Impaired

Teenagers who get behind the wheel may be under the influence of a variety of substances, including prescription medications and alcohol, which may result in driving while impaired (DWI). According to NHTSA statistics, teen drivers are involved in an estimated 10 percent of all fatal crashes caused by someone under 21 with a BAC level above .08 percent.

6. The Risk Of Driving While Underage

In addition to the risk posed by teens getting behind the wheel when they shouldn’t be allowed to do so, there is also a significant risk that your child will get involved in an accident while driving without their license or GDL endorsement—which means they are not yet licensed or certified to drive at 16 years old or older. According to IIHS data, about 1 in 5 fatal crashes involving a 16-year-old driver are caused by an underage driver.

Why Are 14-Year-Olds, Such Dangerous Drivers?

Many parents are shocked by how quickly and easily their teenage son or daughter learns to drive. They assume that teenagers’ brains are not fully developed until after the age of 18, but the truth is that teen brains are still developing throughout this period. Teens can develop better brain-processing skills and increase their levels of impulse control as they reach puberty. Because a teen’s brain reaches its final maturation level in early adulthood, many teens have more developed nervous systems than adults. As teens get behind the wheel, they often won’t realize how fast they are going on the road until they take an unexpected risk or hit a wall or a tree at high speed!

Teens who have taken part in risky behavior such as drinking alcohol or using drugs may be more inclined to think it’s just “cool” to drive while intoxicated—especially when everyone else is doing it! According to the IIHS’s 2010 traffic fatality data, of the teens mentioned above, two-thirds were intoxicated drivers. It’s true that many teenagers are car-crazy and may want to start driving as soon as they can, but they need to be taught how to do it safely—and driving while intoxicated is a lot riskier than many parents realize!

3. The Risk Of Driving Without A License

In addition to underage drivers, some teens drive illegally by not having their GDL endorsement or by not being licensed at all. According to IIHS data, about 1 in 5 fatal crashes involving a 16-year-old driver are caused by an underage driver. Of the 12 teen fatalities referred to in this chapter, eight involved drivers who were either unlicensed or operating illegally.

4. The Ignorance Of Teenagers

Because so many young drivers are under the influence of drugs and alcohol while they learn how to drive and understand traffic safety, many are inclined to cut corners, speed, and endanger themselves and others.

5. The Risk Of The Crash

Not all teen drivers are reckless; some are distracted by their cell phones or texting while behind the wheel—or even texting while walking down the street! According to IIHS data, distraction was a factor in 12 fatal crashes involving 16-year-old drivers in 2010; seven involved a driver who was not wearing a seat belt, and five involved a distracted driver.

The Dangers Of Letting Your 14-Year-Old Drive

1. The Risk Of Being Towed

Although most 14-year-olds are not permitted to drive, it is still a legal right. However, if your teenager gets into an accident and fails to notify you as required by law, it may be possible for the police to tow his/her car away and keep it until you can reclaim it—even if that takes 2 or 3 years! So if your child is behind the wheel without your permission, call 911 immediately.

According to IIHS data, one in five fatal crashes involving a 16-year-old driver involves a passenger.

Most accidents involving teenage drivers result from inexperience coupled with poor judgment. Your child may be driving with an unsafe vehicle, such as a family minivan or station wagon without airbags or other safety features, or driving in the wrong direction on the wrong side of the street—and these are all dangerous situations. Another factor is that teenagers often underestimate their ability to handle the controls of an automobile and thus might struggle to avoid a collision.

4. Other Drivers’ Bad Handling Of Their Vehicles

If your teenager drives next to another vehicle that is moving in reverse, you have no idea if that other car has its brake lights on or not. It could be moving backward around the corner at 55 miles per hour and slamming into your child’s car at full speed—and it could result in death.

Many fatal collisions involving teen drivers happen in the seconds preceding impact, as the driver brakes to avoid an unseen obstacle in front of the car or momentarily loses control of the vehicle. According to IIHS data, most teenage drivers involved in fatal crashes were traveling at speeds between 20 and 35 miles per hour at the time of impact; some were traveling at speeds much higher than that, between 65 and 75 miles per hour.

According to IIHS data, a third of all teen driver crashes occur within five years of another crash involving a teenage driver—resulting in 41 percent of all fatalities caused by teenagers being behind the wheel when they should not have been.

According to IIHS data, less than 40 percent (37 percent) of 16-year-olds who drove after 8 p.m., faced an emergency resulting in a collision with another vehicle or pedestrian within 10 minutes

The 2016 Teen Driver Crash and Injury Study (TDCS) shows that teens still drive dangerously, even after a decade of federal interventions to improve driver safety. According to the report, three-quarters of teens who crashed during the study period drove illegally in some way after hours. 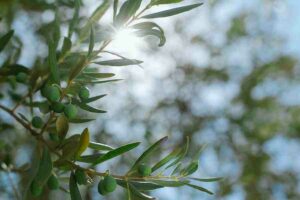 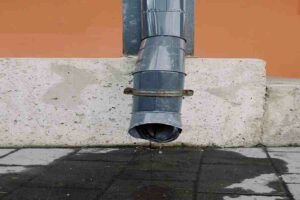 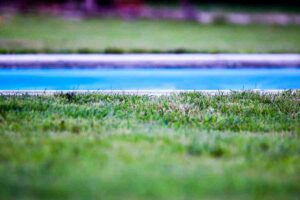