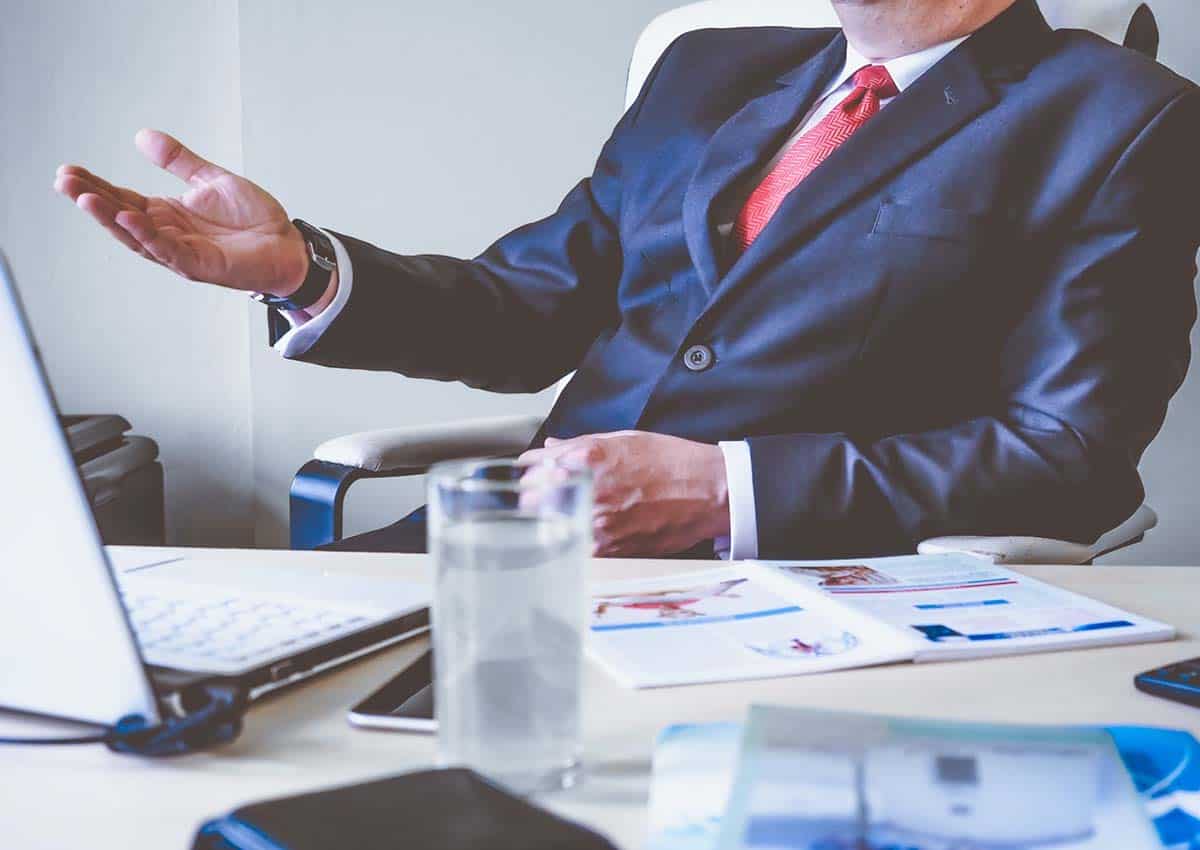 CEO is an abbreviation that stands for Chief Executive Officer. It refers to the topmost executive officer in any company. The role is a leadership position and requires the CEO to be an active decision-maker in the company.

Now let’s know: are CEOs paid too much?

Reports show that a lot of persons believe that it is not right for CEOs to earn the much money they do. The belief arises when they compare their compensation to what most of their employees are receiving. Thus, given this, are CEOs paid too much? The salaries for CEOs are so much higher than that of the average employee. It is usually between 200 to 500 times more than what the regular employees earn.

What Roles Do CEOs Play?

In understanding why do CEOs earn so much, it becomes necessary to understand the role that they play in a company. People often ask if they work harder and longer than other employees to deserve higher pay.

CEOs do not necessarily have to work harder and longer than the rest of the employees. However, the role they play is very distinct and influential to the company. It is what sets them apart from regular employees.

A CEO acts in a leadership capacity in the company. Running a company is a very complicated task that requires the CEO to build and grow a team effectively. A company has diverse operations that require people with different abilities to work in various capacities. In this regard, the role of the CEO is to lead and motivate the employees. It is necessary to do this as they take part in the different operations of the company.

Also, the CEO institutes changes in the company by advising the Board on the appropriate steps to take to grow the company. He also promotes the opportunities which the company needs to take part in for its future growth and advancement. His duty goes beyond having grand visions for the company. Instead, it extends to ensuring that the Board and employees have all the information they need to cooperate in actualizing the vision.

One primary role that a CEO plays centers on the relationship between the CEO and the Board. The CEO functions as the link between the Board and the rest of the employees of the company. He also resorts to the Board on topical issues where he needs their advice and input in the running of the company.

It is the role of the CEO to liaise with the public on behalf of the company. The CEO is more like the face of the company and interacts with the government, members of the public, customers, and potential customers alike to foster relationships that do not only benefit the other party but also benefits the company.

He also contributes his knowledge as an expert in business to others within his sphere of leadership. His advice and guidance become highly valuable in the company and usually targets improving the processes and operations of the various departments of the company.

The Salary Of A CEO

On average, in the United States, a CEO earns between $622,581 on the low side and $1,003,856 on the high side. However, the salary of a CEO differs from one company to another. It depends on some factors like the skills, experience, and professional training of a particular CEO.

Why Do People Think That CEOs Earn So Much?

People believe that the earnings of a CEO are excessive when you compare it to what other workers in the company earn. They argued that CEOs do not necessarily work harder or longer than the average employee to warrant him to make more than 200 times more than the regular worker.

They hold this view because they think that the earnings should be commensurate with the amount of work and time put into the job. However, the world has passed the stage of the more you work, the more you earn. Instead, what is obtainable is the more innovative idea you contribute that grows the company, the more chances you have to make more.

Do CEOs Have To Earn So Much?

With the level of disapproval that society shows for the high pay of CEOs, we begin to ask specific questions. We need to understand if CEOs should earn so much and what could be the reasons for this phenomenon. Several factors contribute to the enormous gap in earnings between the CEO and the average employee.

One factor that determines how much a CEO earns is the level of competition, or what we might refer to as the forces of demand and supply. The act of running a company has become increasingly demanding and requires a combination of exceptional expertise, skill, and experience. Thus, there is a high demand for the best hands that money can secure to be at the helms of the company’s affairs.

With the demand for high-value CEOs, companies compete aggressively to try to get their hands on the best hands. In the face of competition to secure a great CEO, companies increase the earning of a CEO as an approach to attract and entice high-value CEOs to the company.

Another factor that determines how much a CEO earns is his past performance at his previous role and how effectively he can negotiate a better deal of compensation with a company that desperately wants him on the team.

A CEO does not necessarily have to work more times harder or longer than the average employee. It is the value of the ideas that CEOs bring to the table that determines how much they earn. In present-day society, they have a higher monetary rating than manual or muscle work. This factor alone explains the income disparity between a CEO and other employees of the company.

Qualities That Make A Good CEO Stand Out?

Becoming an exceptional CEO that grows the company tremendously, improves the operations of the company, and leaves his mark in leading the company, requires that the CEO possess a skill set that makes it possible for him to effectively carry out his duties and contribute to the growth of the company.

One of the qualities that a great CEO must have is strong leadership skills. Your ability to lead, motivate, and drive the company’s workforce in the direction of the goals, plans, and visions of the company are what make a good CEO who he is.

The absence of this trait will result in having a relaxed and unmotivated team in the company. It will also cause frequent hiccups in the relationship between the CEO and the rest of the members of staff. Thus, the CEO must be able to lead his team effectively to ensure that while working together, they drive the implementation of strategies that lead to the growth and advancement of the company.

Another quality of an outstanding CEO is problem-solving abilities. The business world is a highly competitive and ever-changing environment. As a result, there’s a need for a CEO to be proactive in addressing issues that the company runs into from day-to-day as it carries out its operation.

The ability to identify and proffer solutions to the challenges of the company requires that the CEO should master the ability to remain calm in a highly tensed and rapidly changing environment. Also, he must be able to think fast and come up with solutions almost immediately.

Excellent communication skill is another quality that will distinguish an outstanding CEO from a regular one. The CEO needs to be able to communicate the ideas, visions clearly, and plans he has for the company, not just to the Board but also to the rest of the staff.

Everybody on the team needs to understand what the company is all about. Not just that, they also need to know what it seeks to achieve and how it aims to accomplish that. In such circumstances, the CEO has the responsibility to fill in the knowledge gap for stakeholders in the company. With this, it becomes clear that the CEO needs the ability to communicate effectively.

A CEO also needs to possess high-level business acumen that helps him play his part and deliver maximally on his responsibilities to the company. A CEO is always entering into strategic agreements and relationships that will foster the interests of the company. As one who is actively a negotiator for the company too, he needs excellent business acumen, which will require his ability to quickly assess situations and come up with better and innovative ways to go about it.

The issue of, are CEOs paid too much, is one controversial issue that receives lots of attention over the years. Employees displeased with the gap in earning and the high earnings which the CEO receives have been agitating for the government to impose limits to reduce the excesses.

What Is Fit Taxable Wages?

What Is A Corporate Job?

Why Is Debt Cheaper Than Equity?

What Is A Copyright Claim?
Can Congress Overturn Executive Orders?