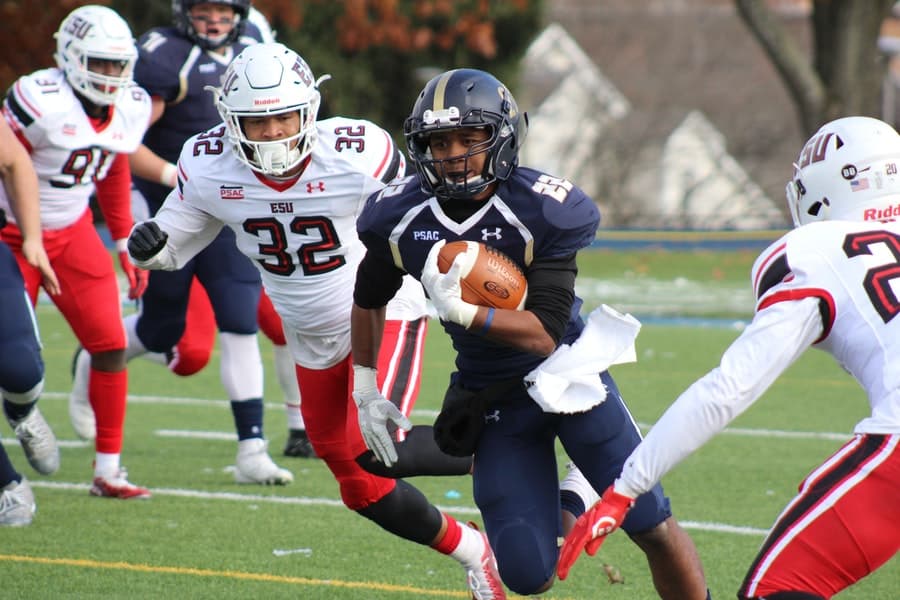 When you’re someone who truly loves fantasy football, staying up to date on all the NFL news, and you’re very active and engaged as a manager, the offseason can feel a little depressing. After all, you lose your favorite hobby for a period of time, or do you?

There’s plenty you can do even during the fantasy football offseason, and a lot of these are things that smart managers do to keep themselves sharp once the season starts again.

If you’re desperate for action, consider the following.

Go Over Your Roster

This applies specifically to dynasty fantasy football, but during the offseason, go through your roster. Analyze it and take an honest look at what’s good and what could stand to be changed.

For example, maybe you won the championship. In that case, how likely are you to repeat that?

If you came in last or didn’t perform like you would have liked to, which of your players probably contributed most to that?

Maybe you’re somewhere in the middle of these two situations, in which case you can decide whether you’re going to flip everyone and start over or take another approach.

When you’re a dynasty manager, your offseason time is for reflection and maybe being honest with yourself about some hard truths.

Even if you won and you have a great team, that doesn’t mean you shouldn’t use the time to make some moves. Trading is integral to dynasty.

Dynasty leagues are becoming increasingly popular, and basically, as soon as the Super Bowl is over, you can start trading and improving your team. There’s a lot of strategy here, which many fantasy aficionados love.

There are frequently at least a few rookies who are set to make a fast impact in fantasy football. Unless you’re part of a keeper league, you can usually get these impactful rookies in a later round, meaning you can strike it big.

To do this, you need to do a lot of research, so use this to fill your time in the offseason.

You can look at team and scouting reports, preseason games, and mini-camps.

If you have issues from the previous season, or you have ideas on how to improve the league going forward, the offseason is the time to start talking about it. Don’t wait until things get too far along. If you have a new proposed rule you’d like to consider, write it out and email it to the group.

Of course, they might be resistant, but it’s worth a shot.

When you’re towards the end of a season, you could miss things or overlook them. You need time to look back to get a true sense of analysis that can be useful to you.

Go over the final stats, and look at a breakdown of the fantasy points there were scored by every position.

This is going to help you see things with a fresh set of eyes and potentially identify some valuable trends. You’ll be better prepared to rank your players later on if you take this step.

The NFL season includes 16 games, which isn’t that many. Another thing you can do during the offseason is going into advanced stats and metrics. Small things can alter your perception of a player, but if you dig deeper, you might spot opportunities and be able to identify breakouts and busts for the upcoming season.

Keep An Eye on Free Agency

Instead, pay attention to offensive-linemen signings.

Losses or additions there can be important in fantasy.

Look at Every Draft Pick

Fantasy players who aren’t especially skilled will follow the draft, but the good fantasy strategists look beyond the skill position and big-name players. You track every draft pick so you can see the bigger picture. That’s one way to set yourself apart.

You should also track the progress and situation of players who are rehabbing during the offseason.

Once you feel like you’ve done a considerable amount of offseason research, put it to good use. Participate in mock drafts that can help you learn where value is going to come around once it’s summer.

You can start creating your general draft plan any time you want. Why Crypto Markets Rebounded After Biden Announced Sanctions On Russia?
How Do I Design A Bathroom Renovation?