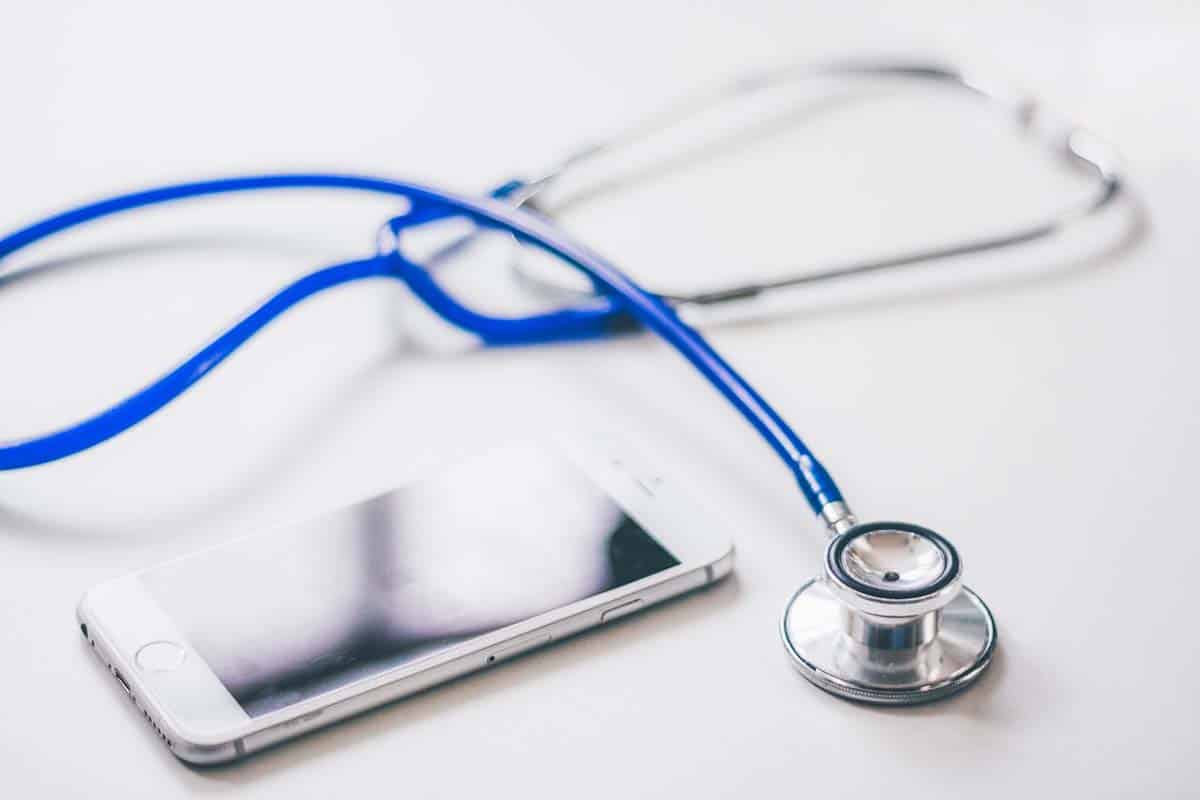 The healthcare sector is one of the most regulated industries in America thus making the issue of healthcare compliance very important in all fields of the industry. There is a projected growth in the need for compliance officers by 8% between 2016 and 2026. Healthcare compliance professionals are required to assist clinical organizations and facilities to check the ever-increasing government regulations which create usage and privacy standard for patient information while ensuring fraud prevention and protect the healthcare staff.  In this article, we will take an in-depth look into the major laws, regulations, and acts that guide the industry.

What is a key law for regulating the healthcare industry?

On The Path To Quality Healthcare

The Department of Health and Human Services Office of the Inspector General is the arm of government saddled with the responsibility of ensuring quality care while tackling issues of fraud.  This is done by making sure that healthcare organizations comply with HHS programs and federal healthcare laws. For instance, the Healthcare Information Portability and Accountability Act (HIPAA) which was implemented in 2003, created a need for the compliance of the healthcare industry. HIPAA makes it mandatory for adherence to industry-wide processes and standards required for the protection and management of health information.

Also, the HITECH act is one that helps in the promotion of standardized HER. This act came into being in 2009 to tackle the security and privacy concerns relating to patient data and how HER files are shared. HITECH also helps in strengthening the enforcement of HIPAA’s protected patient information rules which thus requires the Department of Health and Human Services Office for Civil Rights to carry out regular audits and proffer penalties for every breach of information. This means that a defaulting facility may be forced to pay up to $1.5 million in fines.

Furthermore, EMTALA is an act that makes sure that there is public access to emergency services regardless of the insurance coverage of the patient. This act makes it compulsory for Medicare-participating hospitals to make available emergency services for emergency patients. ACA is an act that brought about affordable and compulsory healthcare to America. The act which has the full name “The Protection and Affordable Care Act” is one of the key laws for regulating the healthcare industry. This law makes it mandatory for providers of healthcare to create and implement an ethics and compliance program as a yardstick for the payment for patients who are registered in the federal programs. According to the Affordable Healthcare Act, there are seven major elements that an organization is to follow in a big to establishing a compliance program that works.

The healthcare spending as of 2016 in the U.S. was about $3.3 trillion and up to 10% of this figure is lost to cases of fraud. Several statutes, laws, and units are in existence to deal with issues of waste and fraud. It is therefore very important for compliance officers and physicians to have a good grasp of these laws. This is because violations can lead to criminal charges, loss of practicing licenses and fines. Medical Fraud Units are saddled with the responsibility of dealing with issues of Medicaid provider fraud and other related issues. Every state in America has its MFCU with the OIG supervising them all.

The False Claims Act which goes back to the Civil War was initially created to help fight fraud perpetrated by defense contractors who supplied the Union Army. This act helps to establish civil liability for offenses that are related to some acts such as presenting fraudulent claims to the authorities. It is on record that of the $3.5 Billion which was gotten from cases based on the False Claims Act in 2015; about $1.9 Billion of it was from healthcare based institutions.

Protecting The Public And Healthcare Workers

While most of the hitherto mentioned regulations are meant to help in combating fraud and ensuring proper billing practices, the compliance protocols help in protecting both the public and healthcare workers. For instance, the Occupational Safety and Health Administration which came to be through the OSH Act create and implements workforce safety standards.

What Is The History Of The American Healthcare System?

In America, the market came up with a private employment-based system of operation. With the 1942 Stabilization Act, employers who were not able to give higher salaries to retain or attract new employees started giving insurance plans such as fringe benefits and health care. This started the employer-sponsored health-insurance scheme. Unlike what is obtainable in most of the developed nations of the world, the American Health system does not make a provision for healthcare to the whole population. What is obtainable is that most of the population is covered by different available programs. The major sources of healthcare cover in America include Medicaid, group plans, and the health insurance marketplaces. A majority of the plans made available by ACA have limitations such as the choice of providers and access.

In America, the ownership of the healthcare system is domiciled mostly in private hands. There are however facilities owned by the state, federal, city and county governments.

Why Is The Healthcare System In America So Expensive?

The healthcare system in America is two times more expensive than what is obtainable in other developed economies. For instance, if the $3 Trillion American Healthcare sector was a country, it would be the 5th largest world economy. Due to this huge financial weight, other ripple effects often emanate such as higher premiums, loss of wages, and an increase in out of pocket expenses. Despite the money that is being spent on the healthcare sector, the WHO has rated the American healthcare sector as number 37 in the world. This makes us wonder why the U.S. is paying so much for its healthcare sector and not ranking properly. Here is a breakdown of what makes the system this expensive:

One thing that makes the American healthcare system very expensive is the cost of drugs here. In most of the countries of the world, the government often negotiates the cost of drugs with the manufacturers. But in the case of Medicare, Congress denied Medicare the right to negotiate prices.

The main reason why the healthcare costs are so high is that the administrative costs involve d in running the system are on the high side. It is on record that a quarter of the cost of healthcare is spent on administration.

One critical driving force for the high cost of American insurance is the act of defensive medicine. Most doctors are often scared of being sued hence they often go for different tests even when they know what may be causing the issue. It is estimated that about $650 billion could be traced to defensive medicine. Most people pay the ensuing bills from these using higher insurance premiums, out of pocket costs and taxes.

Staffing and wages are other catalysts responsible for the increased cost of healthcare. Specialists are now requiring increased pay and this means higher costs of healthcare. There have been efforts aimed at regulating the pay healthcare workers receive. Twelve recommendations were adopted in this regard and efforts have been made to implement these recommendations even though there still isn’t any tangible product.

Most American healthcare practitioners deploy rather an expensive mix of treatments. For instance, about 17 percent of the total American GDP was spent on the healthcare sector. Also, more people in America are getting treated by specialists who often charge rather expensive fees when compared with primary care doctors. Higher pay for specialists means higher cost of medical treatment.