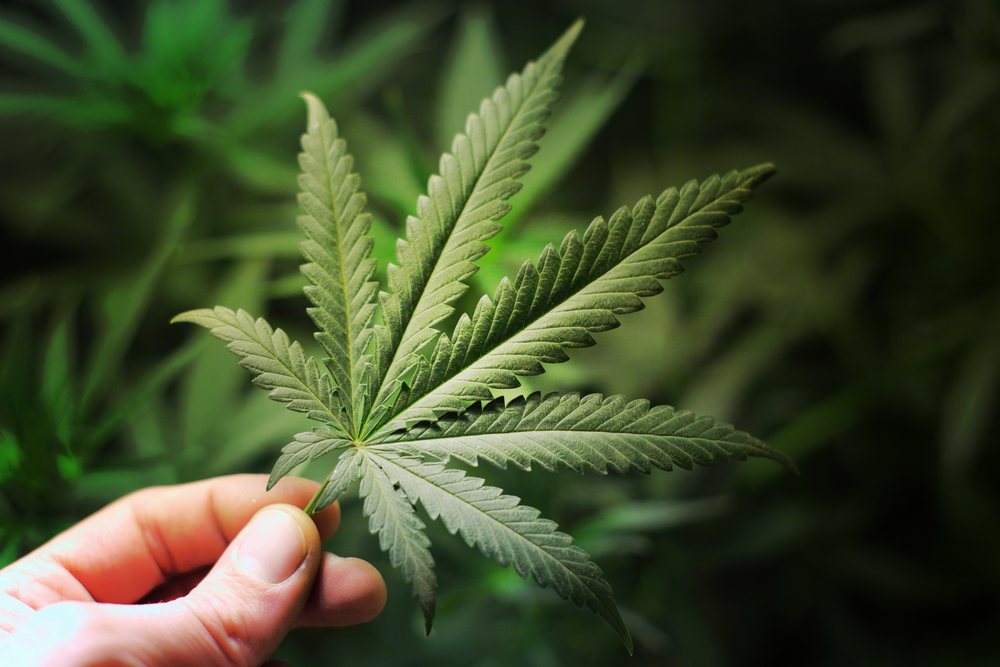 In the last fifteen years, we have seen a quiet revolution take place in America. For decades people who have wanted to quietly enjoy cannabis in their own homes have been persecuted. By an outdated, outmoded, and dis-compassionate form of governmental overreach. People who were just trying to find a way to unwind from the pressures of their lives were finding themselves an easy target for easy stat boosting from their local police. Which led them vulnerable to harassment, fines, and at worst serious jail time. This form of legislative rat catching has led to serious consequences in our communities that will be felt for decades to come. However, there is hope! Even though marijuana remains criminalized federally. More and more states have decided to change their legislation to allow for the recreational use of cannabis. This has been a watershed moment for marijuana users, as now we no longer have to live in fear while we practice a perfectly safe and legal hobby. As an added benefit, the stigma around recreational cannabis use has started to fade. Now, more and more people have decided to take the plunge, and see what all the fuss is about! That’s why I thought it was so important to create a guide for first-time marijuana users. So that you can imbibe safely and more importantly have fun while doing it!

If you’re a first-time cannabis user, then this first tip should come as a bit of a no-brainer. Simply put, start small. But first, a small aside. As an adult writing this article. It brings a certain kind of smile to my face. You see when I was but a wee lad rolling through the suburbs of Los Angeles. Looking for any semi-abandoned park, or alleyway to ingest cannabis out of a pipe I’d made from an apple. I didn’t have these kinds of guides, or a helpful San Diego dispensary to help me on my journey. Back then, we used to rely on a kind of oral history. Passed down from elder to younger. It was my elder friend who once gave me this piece of sage wisdom. “You can always take more, but you can’t take less.”

This is an immutable axiom that I’ve found to be helpful in many situations. But for our purposes, let’s apply this to marijuana. My first and probably most important piece of advice is. Start slow, take your time and only take a little bit, to begin with. Do you recall those stories, where a reporter would “try cannabis” and would proceed to write a tone poem about how harrowing the experience was? Well, chances are those people were taking far too much than a beginner should. It’s like alcohol. Would you tell someone to start with nine shots of whiskey? Or would you hand them a single beer, and say “try this and see how you feel.” It’s the same principle as marijuana. If you’re planning to ingest through inhalation of a joint, out of a piece. Just take one to two hits. See how that works for you. If you want some more, have some more. If you don’t then chill out and vibe! This leads us to our next question though. What if you don’t want to smoke, or vape marijuana? What if you want to ingest it in an edible? Now, this is where things start to get tricky. My blanket advice for people who are just trying cannabis is to try it via inhalation. This is much better for people who don’t have a handle on their tolerance so that they can take small metered doses and see what works for them. That being said. If you are completely against any form of foreign matter entering your lungs and you want to try an edible. Then make sure it is an edible whose dosage is at or under ten milligrams. While this is a good starting point for most people. I have had anecdotal experiences where people have told me that an edible that strong can be pretty intense. So please take caution, if this is the route you choose to take!

Okay, so now that we’ve gotten all the serious advice out of the way. I wanted to throw in this fun one to brighten up the mood! And that is to try marijuana in a casual vibe. I would even suggest just your living room if you have the option. Cannabis is a fun and amazing way to relax. That being said, make sure the area you’re in is relaxing. Until you get used to the effects marijuana can have on you I would caution taking it anywhere that there are crowds, or you might have to interact in the public sphere. Instead, do what I do! Dim the lights. Plop down on the couch. Put on your favorite record or movie, have a little THC, and enjoy!

When trying marijuana, there’s a lot of false advice and misinformation that goes around. If you take anything away from this article I hope that it is this. Cannabis is a fun, and relaxing way to spend an evening. But like any intoxicant, it must be respected. Abusing marijuana can lead to some moments that aren’t so fun. But if you take it slow, with the people you love. You’ll find that cannabis may just be right for you!