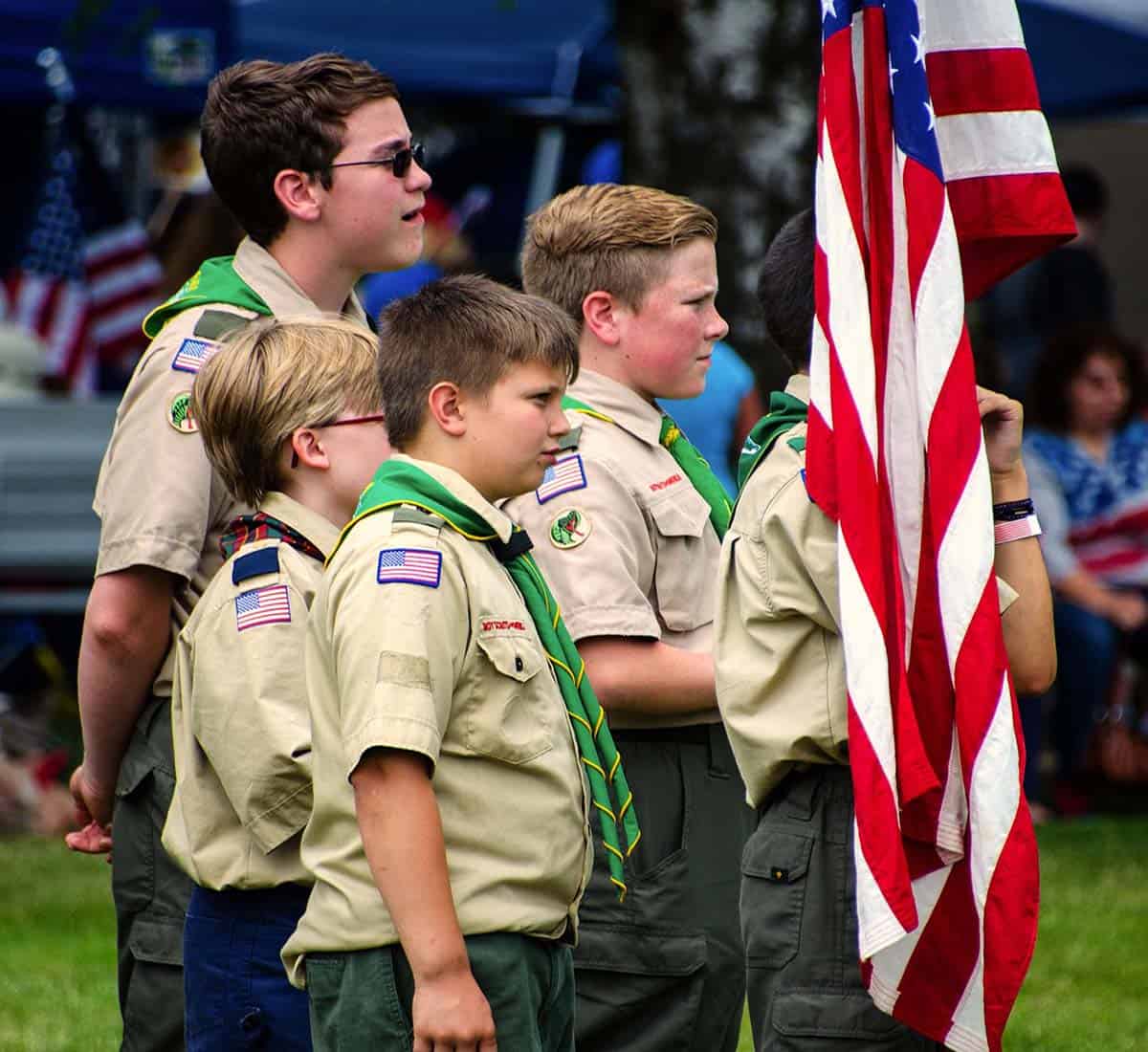 For almost a century, Boy Scouts of America (BSA) knew about and covered up the systematic abuse of children and teenagers. The organization, which was associated with wholesomeness, has faced an enormous backlash from those who were violated over the years. While previously, the statute of limitations meant that victims could not take action, recent legal changes in various states gave survivors the chance to seek justice during a window period. Now, the deadline is fast approaching for anyone who wishes to take action.

According to a Burlington Free Press report, Abused in Scouting attorney Andrew Goldfarb said that survivors have until 16 November 2020 to file a lawsuit against BSA. Failure to do so before the cut-off date means survivors might never again be able to make a claim.

Goldfarb said that, after the bar date, mediators appointed by the court will assess the pool of claimants. Once their assessment is complete, the mediators will decide how much money will be paid to the claimants. They will also give the claimants a chance to vote on a proposed reorganization plan for BSA, which filed for chapter 11 bankruptcy in February. Goldfarb added that he expects the mediation process will begin in early 2021, as BSA indicated it hopes to resolve the matter speedily.

Before BSA filed for bankruptcy, the organization faced almost 300 lawsuits, and more have been filed since. Among them were 21 new suits that were filed in the Manhattan Supreme Court in July, one of which relates to abuse that occurred as far back as 1954. Many more claims are expected to be filed before the November deadline.

According to reports, one of the reasons BSA filed for bankruptcy was to protect its local councils, which collectively have more than $3 billion in money and assets. Instead of filing claims against individual councils, abuse survivors were asked to target the parent body in the hope that local councils, which claim to have stronger, more reliable protections in place for children, can continue the scouting tradition.

It’s easy to surmise that BSA expects the worst, as there is no indication of how many claims might be received by the deadline. The organization’s so-called ‘perversion files,’ some of which were made public following a 2012 lawsuit, contained shocking revelations regarding the extent of the abuse.

The files contain the names and details of volunteers who were declared to be ineligible to work in scouting due to allegations of abuse. However, the perpetrators were not always reported to law enforcement.

In 2019, a Time Magazine journalist spoke to attorney Tim Kosnoff, who said that the organization created a squeaky-clean image when it was banning a volunteer accused of abuse every other day for a century.

According to a 2019 report by the New York Times, BSA hired the University of Virginia professor Janet Warren to review the perversion files. Warren discovered that more than 12,200 children and teenagers were sexually abused by more than 7,800 adults in scouting programs between 1944 and 2016.

BSA may only have started keeping a record of allegations in the 1940s, but the suits filed in Manhattan in July allege the abuse has been part of the organization since it was founded in 1910. They further claim that the organization created a ‘culture of obedience’ that made it possible for abusers to act brazenly, as victims felt pressured not to report what was happening.

A Culture Of Abuse

As the perversion files show, many thousands of children did have the courage to tell someone about what had happened. Even though the abuse, which sometimes was verbal or physically violent rather than sexual in nature, was reported to BSA and occasionally the authorities, the organization seldom took decisive action.

Instead, repeat offenders remained within its ranks, sometimes occupying positions of leadership. In doing so, the organization effectively allowed the culture of obedience to spawn a culture of abuse.

Many a boy scouts lawyer has handled suits that illustrate that dark undercurrent within BSA. One of those suits was filed against what is now the Mount Baker Council in Washington state.

According to the suit, several boys reported a leader for abuse on various occasions between 1977 and 1987. However, the organization did not ban him until he was criminally convicted on a separate molestation charge. Another leader at the same camp was accused of abuse in 1967, but he was allowed to continue working there until he was asked to leave in 1987.

Five lawsuits were filed against the Northeast Georgia Council, claiming that, by 1955, the council already knew a leader had been accused of abuse. He was allowed to continue his involvement with the troop until 1977. According to the suits, he had abused at least five boys by the time he left.

The Time report referred to above included the story of 60-year-old Kendall Kimber, who had been a Boy Scout in northern California along with a few relatives. Kimber said that he and his relatives were abused by the same person, although none knew the others were victims at the time. They broke their silence after one of them saw a lawyers’ ad, which inspired him to tell the others.

Kimber explained how each of them displayed symptoms that can appear in victims of trauma. He said that he developed a negative view of humanity, while his relatives turned to alcohol or drugs. Kimber added that he suspected his younger brother, who died from drug abuse-related complications several years ago, was another victim of the abuser.

Speaking to Vice News, Abused in Scouting attorney Andrew Van Arsdale said that BSA was trying to avoid taking responsibility for abuse that happened on a scale he described as “horrifying.” He was also critical of at least 26 councils implicated in abuse lawsuits that received loans from the government’s COVID-19 relief fund.

Van Arsdale estimated the total amount of money received from the fund to be somewhere between $8.2 million and $20.9 million. He added that BSA should not have been given the means to sustain itself and that it should have been shut down instead.