The history of money is rich, with civilizations from all over the world developing their own system of money.

Check out these five interesting facts from the history of money.

Today’s money has no intrinsic value. The physical paper or coin that you hold in your hand only has symbolic value. This value is put on it due to the importance that people place on it.

It wasn’t always like this, though. The origins of money date back to 700 BC when King Alyattes had an Electrum Alloy minted. It was a combination of silver and gold.

Ancient money would weigh a particular amount. The precious metal value would represent the currency you were paying with.

Europe has Marco Polo to thank for the introduction of paper money to Europe. His travels through Asia in 1200 AD first introduced the concept. However, it wasn’t until 1661 that Sweden issued the first paper money.

3. Colonial America Ran Out of Cash

During the settlement of America, colonists would use European printed money. There was a problem with this, though. Shipments between Europe and North America took too long.

Colonists would run out of physical cash. Instead of resorting to the bartering system, people would issue IOUs as payment.

One example of this cash shortage was in Canada, which was a French colony at the time. The governor signed decks of playing cards and then issued them to soldiers to use as money. These took the place of trying to ship cash and coins from France for them to use.

In recent decades people have turned to coin collecting as a hobby or way of investing. The most valuable coin today is a 1794 Flowing Hair Silver Dollar. In 2013 it sold at auction for just over $10 million.

Collector values can turn out to be more valuable than the denomination of the coin. If you think you have a valuable coin, it’s smart to speak with the coin expert. They can check for fakes and verify their value.

5. Anything Can Be Money

Money has been a tool for commerce for thousands of years. But the money we are used to seeing today hasn’t always been used. You can easily see how money changed throughout time by looking at what was used for currency.

Understand the History of Money

Understanding the history of money timeline helps you to understand the value of money today and where it’s headed in the future. How we mint and use money evolves with us. It started as bartering, evolved into using teeth and other bits, to coins and paper, and today it’s digital.

Check out our other money articles for more interesting facts and useful advice. 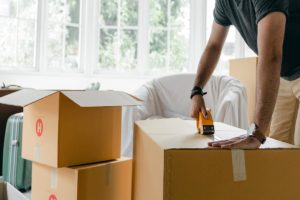 Buying Process: What To Do After Moving Into A New House? 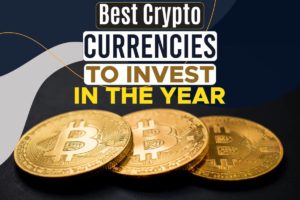 Best Crypto Currencies To Invest In This Year 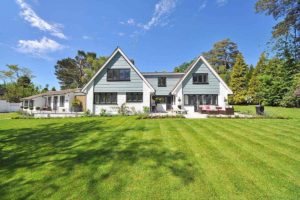 How To Successfully Invest In Real Estate In Denver

9 Amino Acids You Should Take In Your Body

Determining What You Can Afford To Spend On A New Boiler

What You Need To Start A vBulletin Forum

Can You Get In Trouble For Turning Power Back On? Dealing With Utility Companies

Why Is Urban Outfitters So Expensive? A Deeper Look Into UO